Ipoh: Not just a stopover location

While sitting in a café located in Ipoh’s Old Town sipping a cup of white coffee, and enjoying the city’s slow pace and tranquil environment, it’s hard to imagine that about 70 years ago,  this city was actually one of the world’s largest producer of tin. 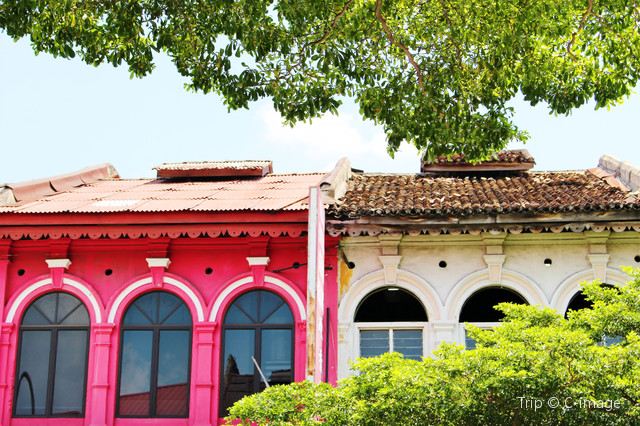 Located 200km north of Kuala Lumpur and 130km south of Penang, this capital of Perak used to have a nickname “Millionaires’ City” in the early 20th Century, as many people made a fortune from tin mining in the district. 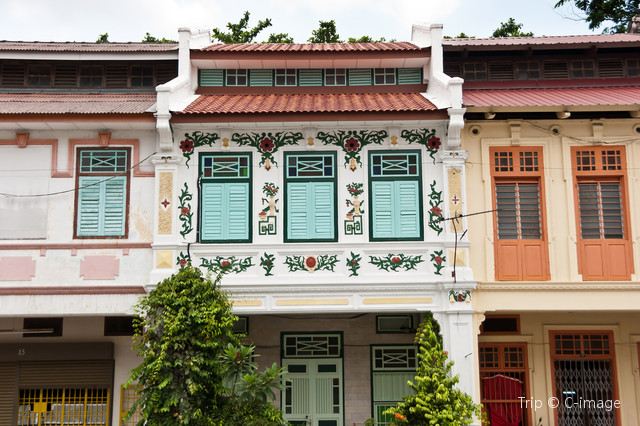 However after the collapse of tin prices in the mid-1980s, the city’s rise was curbed and Ipoh gradually faded from the world center stage, existing primarily as a place for retirement and good Malaysian White Coffee. Tourists used it mainly as a stopover location for food while traveling between the mountainous region of Cameron Highlands to the east and Penang to the northwest. 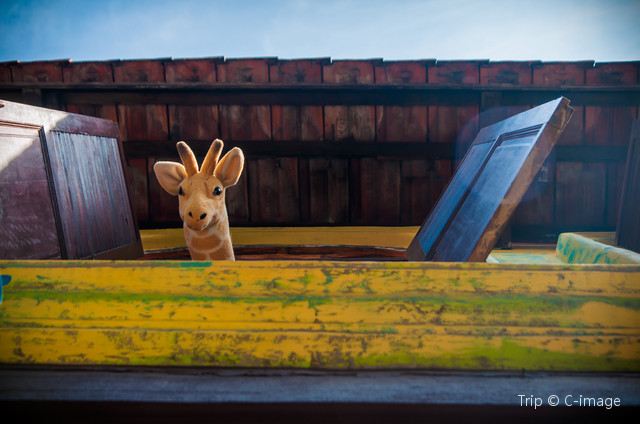 But in recent years, with the rise of café culture in Ipoh the city is quietly catching the eye of outsiders once again with its hipster cafes and street art. With our comprehensive list of things to do below, you might actually have a reason to stay in Ipoh for a few days! 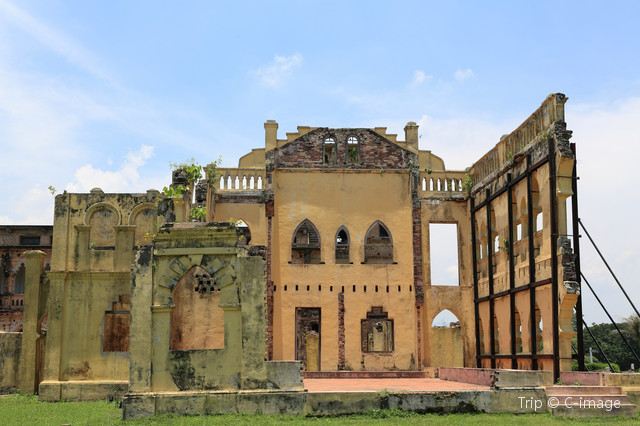 Ipoh Old Town is a must visit attraction when you go to Ipoh. It is a bit like Penang’s Georgetown, there are many picturesque ancient Chinese shophouses, old colonial structures and landmarks lining the streets. While you wander around for photo opportunities, look out for the artworks of street artists. If you are tired, stop by some of the cafes or coffee shops for drinks and small bites! 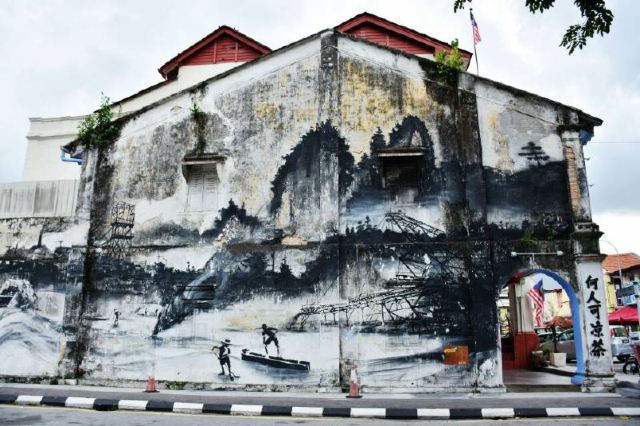 If you are a café lover, you will love Ipoh. Over recent years, new boutique shops and cafes with peculiar designs are breathing new life into the old town and new town, attracting more visitors to the city. 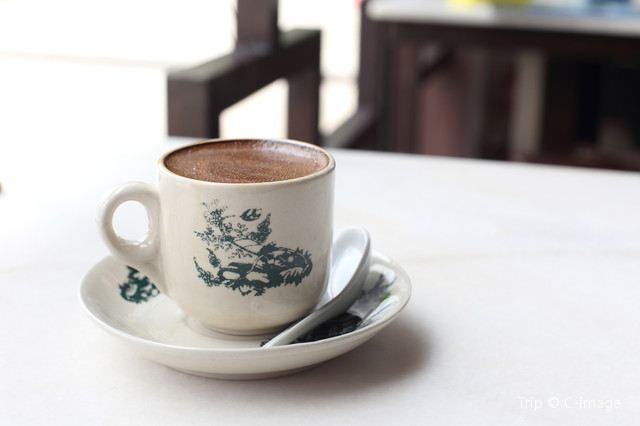 Ipoh is actually home to some of the most picturesque cave temples in Malaysia. The Gunung Rapat area contains two such temples. The first one is Sam Poh Tong Temple, a Chinese Buddhist Temple discovered in 1912. It sits within a natural limestone cave and is the oldest and most famous cave temple in Ipoh. A stiff climb of 246 steps will lead you to an open cave with a magnificent view of Ipoh and its surroundings.

Another temple worth visiting at Gunung Rapat is Kek Lok Tong Cave temple. It covers an area of 12 acres with amazing sculpture, statues, limestone, stalactites, stalagmites and garden. It opened in 1920 as a worship spot and thereafter became a part of an iron mining site. It is now maintained as a temple for worship and tourist attraction.

About 3 km long, Gua Tempurung is one of Malaysia’s longest and largest caves. It is located about 28km from Ipoh. Made up of five huge domes, the well-lit interior contains elegant formations of stalactites and stalagmites. Guided or non-guided river tours can be arranged.

Kellie's Castle was built by a Scottish planter called William Kellie Smith. It is a 30-minute drive from Ipoh. According to various accounts, Kellie built the castle either for his wife or son. Unfortunately, the castle wasn’t completed as he died of illness during a trip back to Europe. His wife went back to Scotland with their children subsequently. 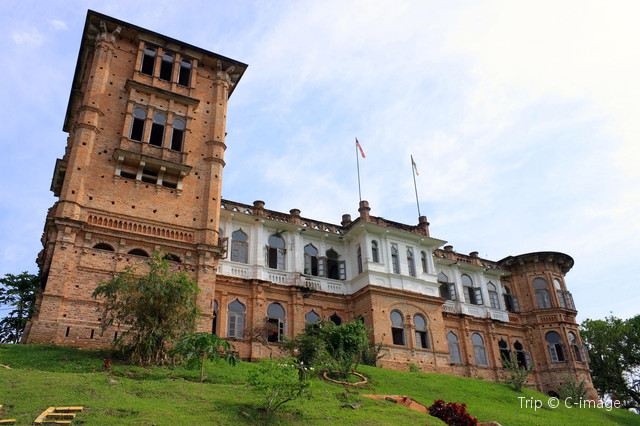 If you happen to have kids or you are longing for a more exciting experience, you can visit this theme park in Ipoh. It is built in the natural landscapes of the city, featuring tropical jungles and exquisite limestone features. The attraction contains seven segments: The Water Park, The Amusement Park, Lost World Hot Springs and Spa, The Tiger Valley, Lost World Petting Zoo, Lost World Tin Valley and Lost World Team Adventure Park. 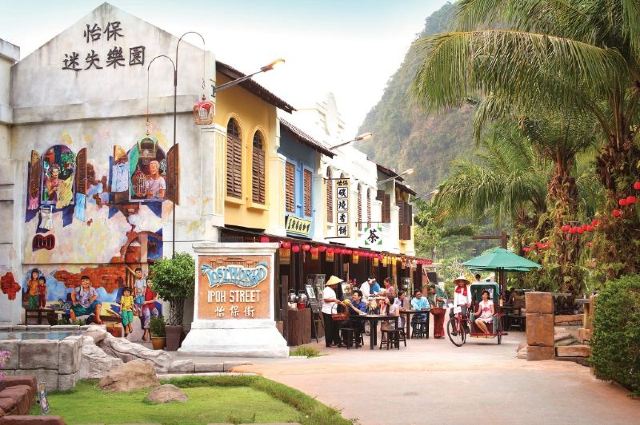 Food has always been one of the most attractive aspects of Ipoh. Other than the already well-known Ipoh White Coffee, Ipoh’s Bean Sprout Chicken, Chee Cheong fun,  Dim Sum, Curry Noodles, Ayam Merah (Red Chicken), Heong Peng (Crispy Flagrant Biscuits), and Sweet Bean Curd is also local foods that you should give a try! 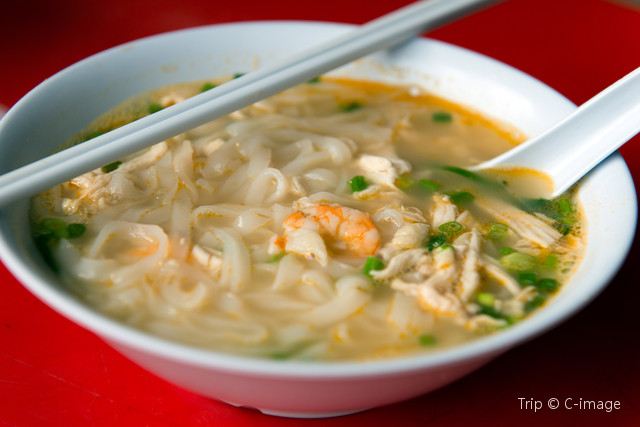 Things You Should Know Before Travelling to Russia
Opps-Snow

Japan: A Traveler's Guide to Tokyo and Kyoto
Opps-Snow 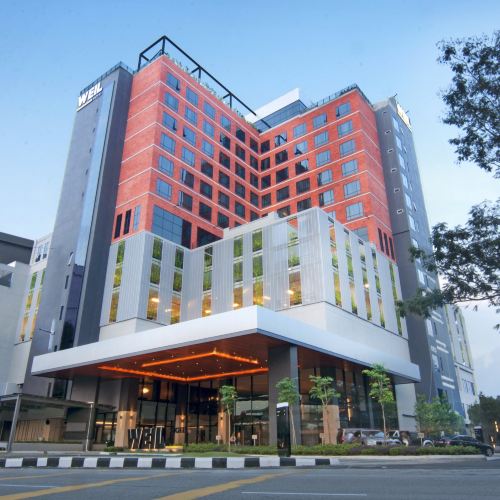 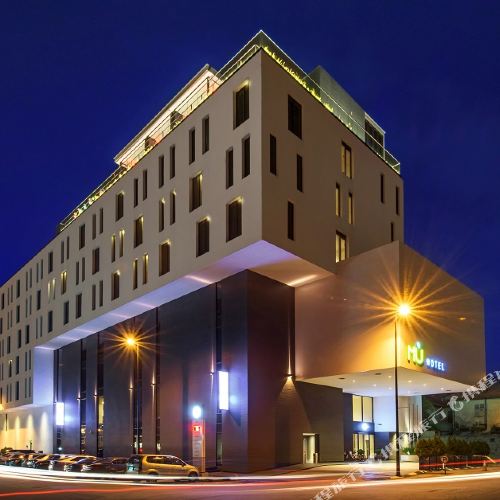 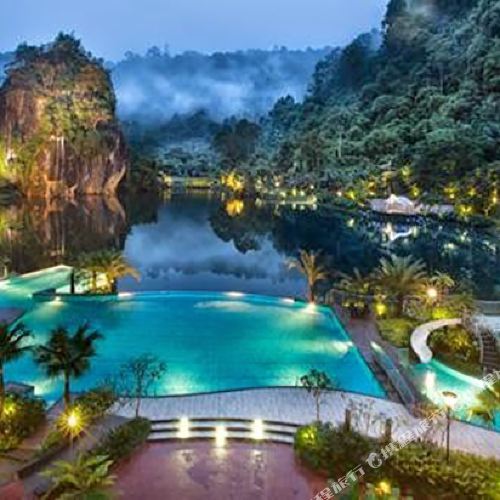 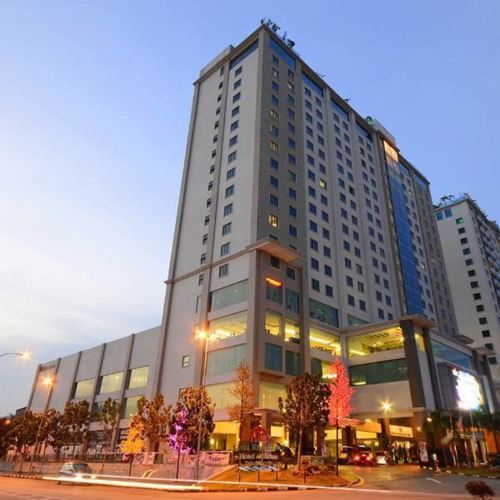 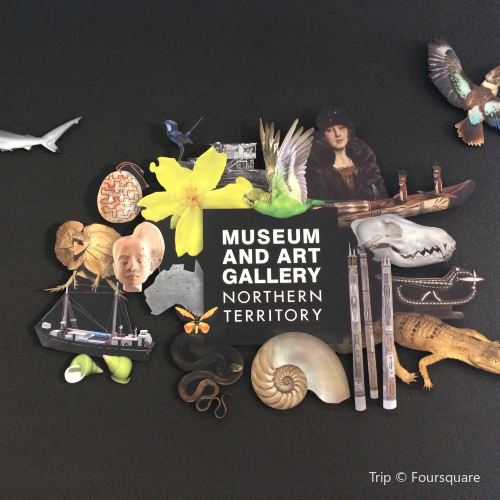