Discover the Château de Pierrefonds, recreated by the architect Viollet-le-Duc in the 19th century.

Erected in the late 14th century by Duke Louis of Orléans, the château was taken down in the 17th century and was in ruins when Napoleon III decided to commission architect Eugène Viollet-le-Duc to rebuild it. He applied his architectural designs to create the ideal château, such as would have existed in the Middle Ages. 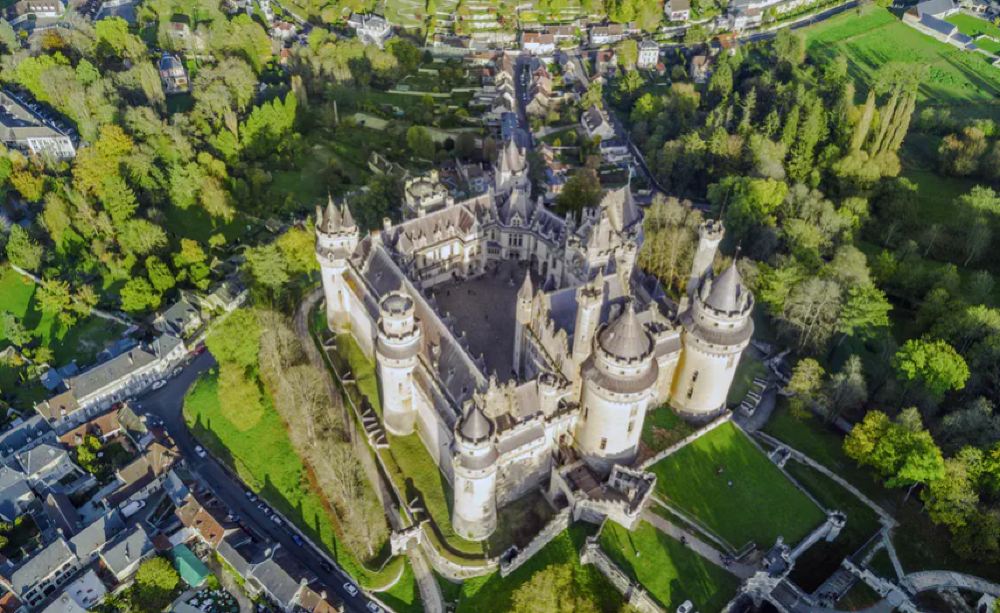 The entrance is free for: Children under 18 (except school group) EU citizens (18-25) Disabled people Unemployed people (proof required) All visitors on the first Sunday of the month from 1 January to 31 March and from 1 November to 31 December All visitors during the "Journées du Patrimoine" on the 3rd weekend of September

During this period of reopening of the monuments, the Center des Monuments Nationaux asks its visitors to define their day and time of visit in advance. All information will be given to you on your Musement Voucher.

No baggage deposit is offered within the monument