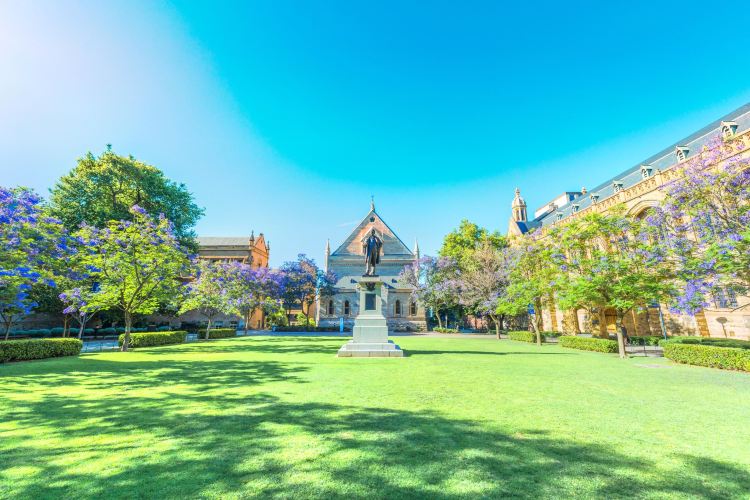 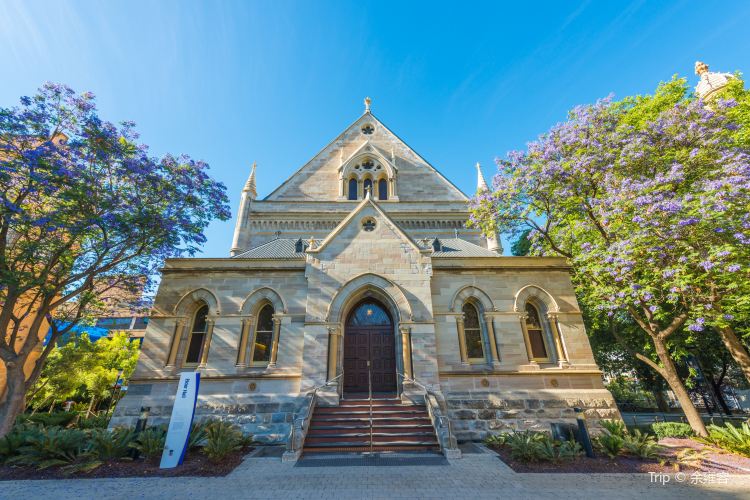 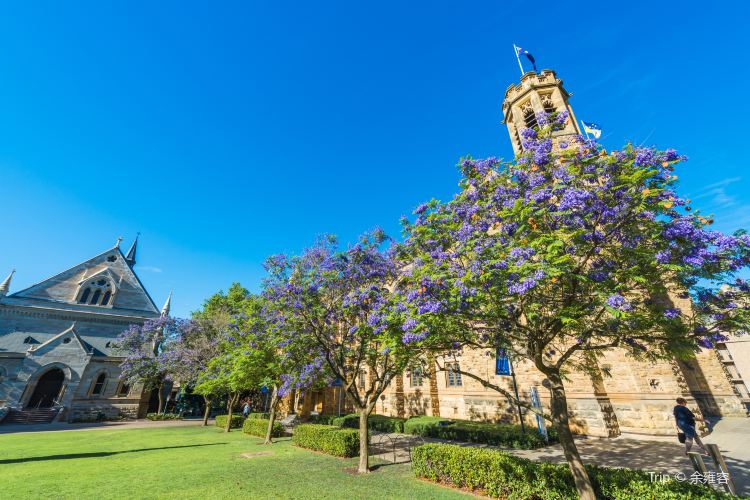 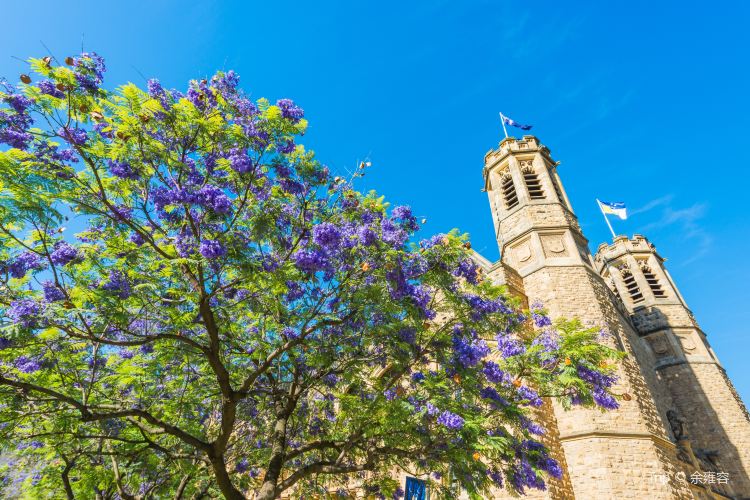 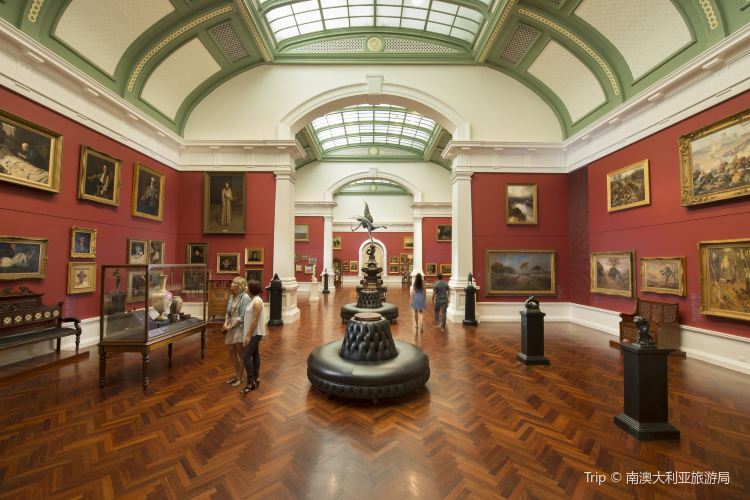 Great spot to walk on a nice day, many attractions are along the way including museum, art gallery and botanic gardens. A short stroll away is also the main outdoor shopping mall.

More
Reviews
Some reviews may have been translated by Google Translate
4.1/5Very Good
All(40)
Latest
Positive(29)
Photos(27)
Reviews from Tripadvisor