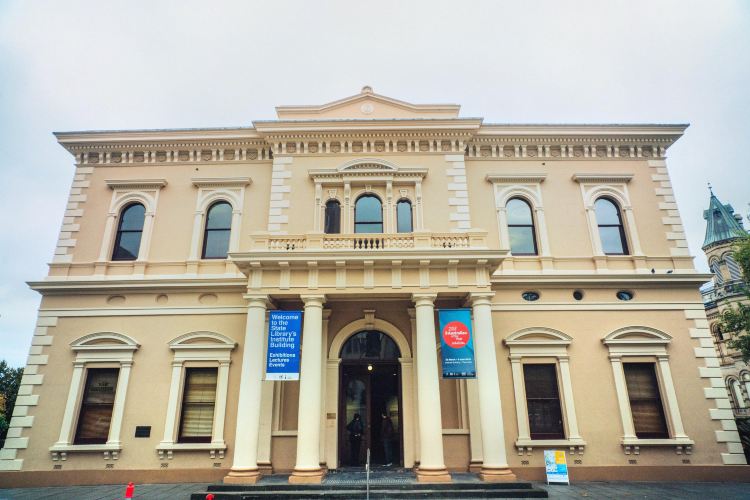 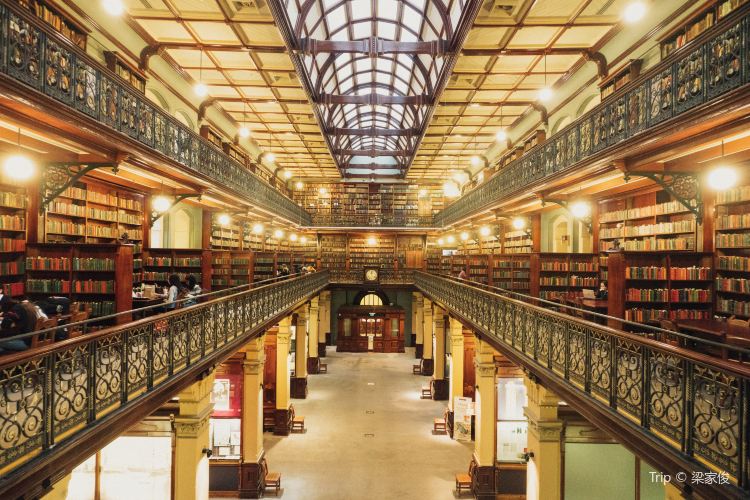 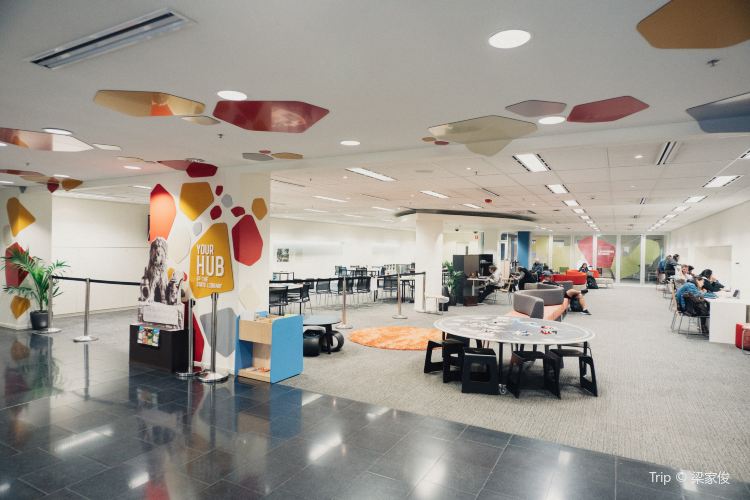 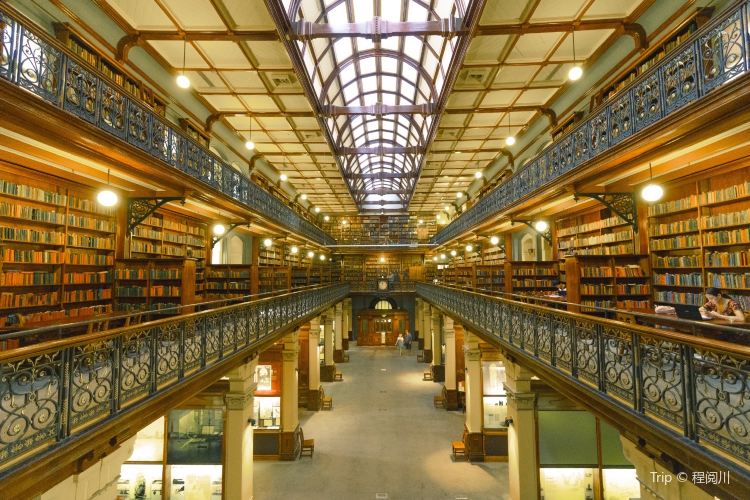 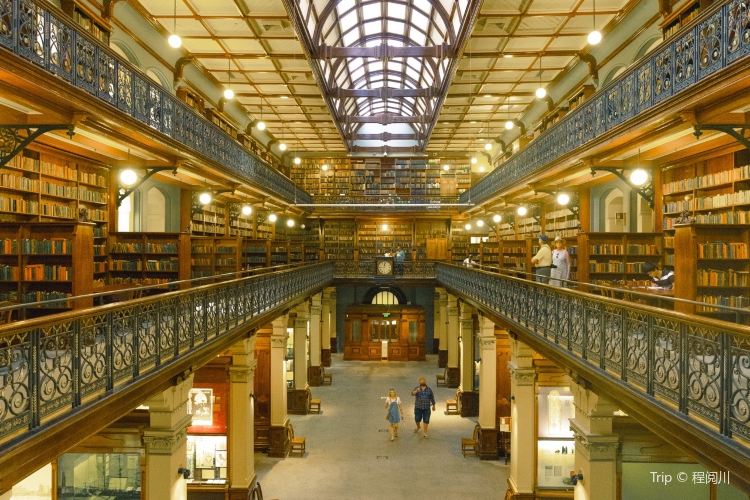 Walking into the library is like entering the Harry Potter world. The library is also a popular place to punch in and see a lot of friends coming to take pictures, but still have a lot of learning to keep quiet.