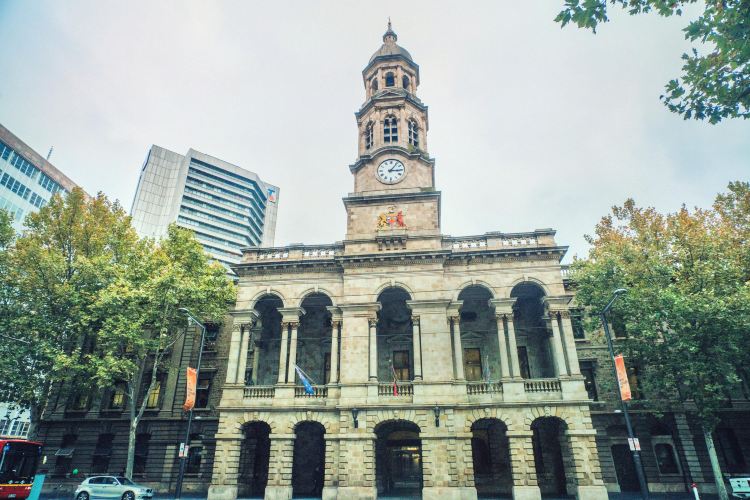 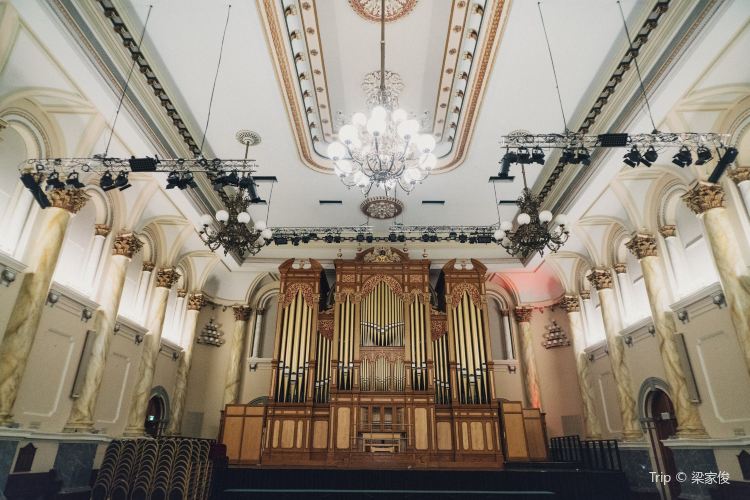 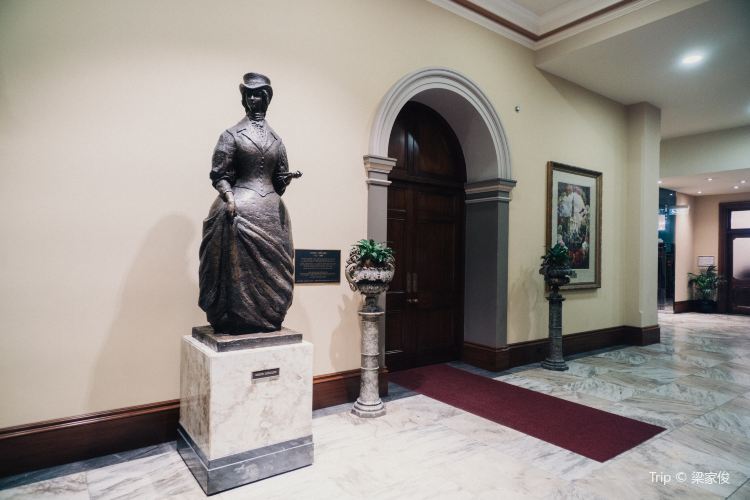 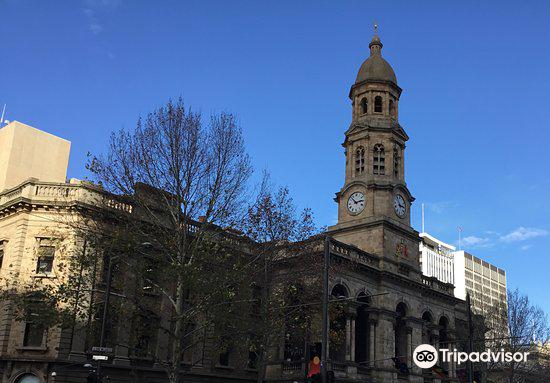 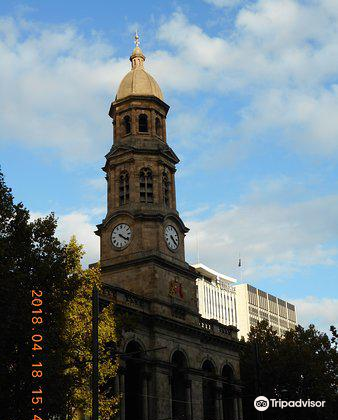 Adelaide City Hall was built by Edmund Wright, the mayor of Adelaide at the time. The project was based on May 4, 1863, and officially opened on June 20, 1866. It was considered "equator The largest municipal building in the south". The core part of the building is an extremely conspicuous three-sided clock tower, donated by Sir J. Lavington Bonython in 1935, the interior of the building still retains the bright and gorgeous decoration and atmosphere. Adelaide City Hall was the South Australian state venue for the inaugural meeting of the Commonwealth of Australia held on August 1, 1895. It is worth mentioning that a large number of women were allowed to attend this meeting for the first time. In addition to being the seat of the Adelaide City Council, Adelaide City Hall often hosts concerts or cocktail parties. The concert hall here has first-class acoustics. On its second floor, you can see a tall building worth 1.3 million. The US dollar Walker & Sons organ, organists from all over the world have the opportunity to play this instrument. In 1964, the Beatles visited Adelaide City Hall, and they waved to 350,000 admirers and fans from the balcony. Today, this balcony has also become a specific location for tourists to take pictures. There is a guided tour of the city hall from time to time. Adelaide City Hall is actually not very eye-catching, but the Adelaide Post Office, diagonally across from it, looks much more imposing. Most of the foreign government buildings are not very luxurious, after all, the flowers are all about the people! Figure 1-2: Adelaide City Hall; Figure 3: The fountain in Victoria Square, with the city hall clock tower visible behind; Figure 4-7: Adelaide General Post Office located diagonally across from City Hall; Figure 8-10: Adelaide Entertainment Centre. If you want to use photos, only the first three are Adelaide City Hall!

More
Reviews
Some reviews may have been translated by Google Translate
4.4/5Very Good
All(15)
Latest
Positive(13)
Photos(4)
Reviews from Tripadvisor