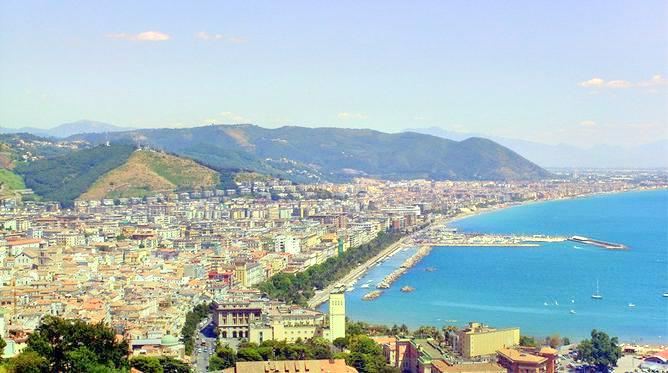 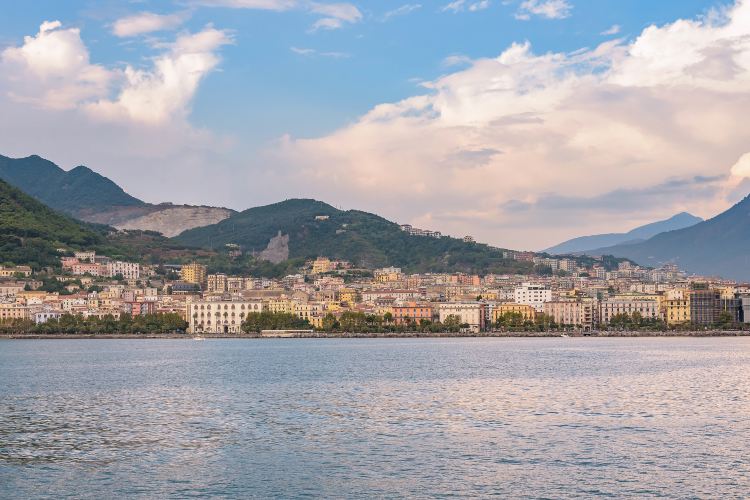 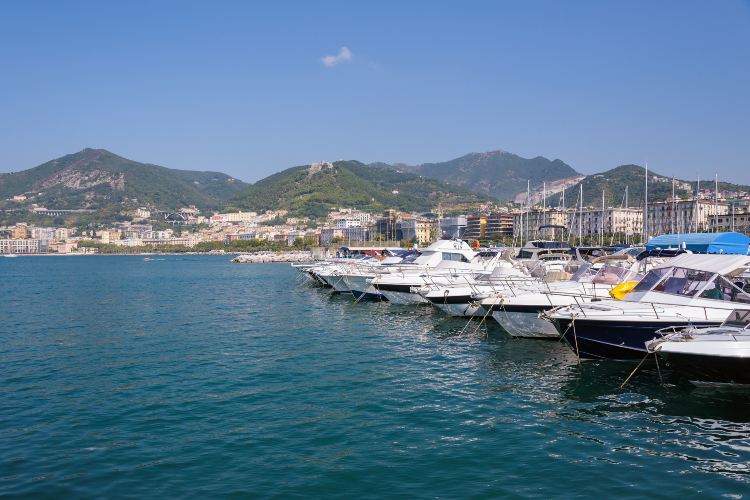 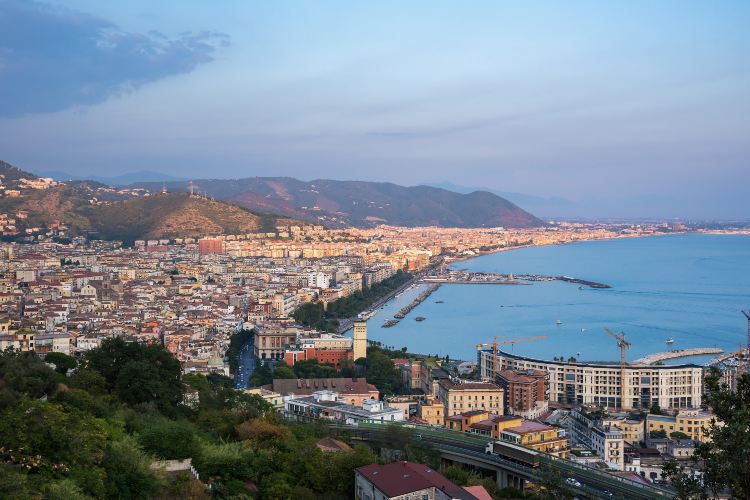 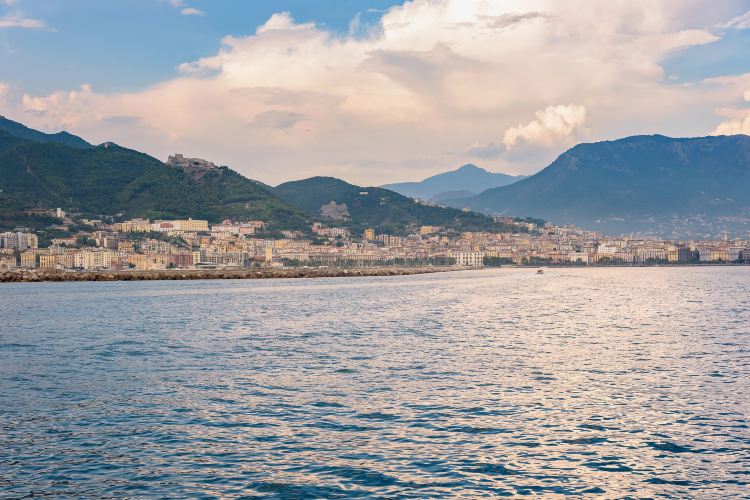 The information on Salerno on the Internet is too limited, whether in Chinese or English. Even the description of Salerno by LP, known for providing detailed information, is only half a page. Having been to Salerno several times, I found that this city is much more interesting than I thought. There is very little tourist information about this place, so that although Salerno is on the most popular Amalfi Coast, the prices are much cheaper than other small towns. Because of the seldom of tourists visiting, Salerno has also been able to maintain its uniqueness. Traditional style. I have been to many cities in Italy, and Salerno is one of the most Italian cities in my heart.

More
Reviews
Some reviews may have been translated by Google Translate
3.6/5Good
All(7)
Latest
Positive(3)
Photos(3)
Reviews from Tripadvisor