On July 6, 1942, Anne Frank and her Jewish family went into hiding here from the Nazis. They survived in solitude for over two years, but there was not a happy ending. Although the original furnishings were removed by the German occupation, Anne Frank's beloved diary paints a vivid picture of what life was like. The museum was opened to the public in 1960 and was joined by an impressive visitors center in the 1980s.
show less 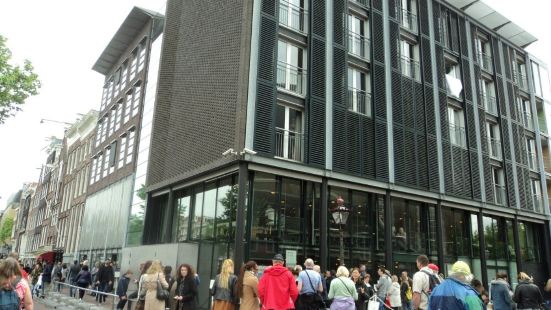 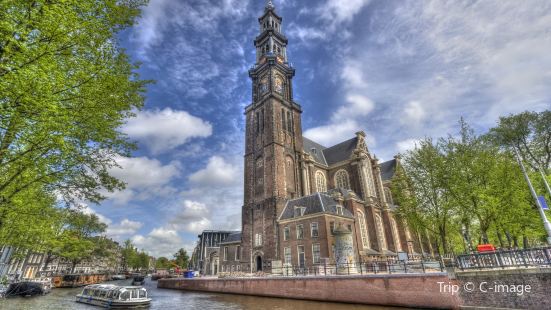 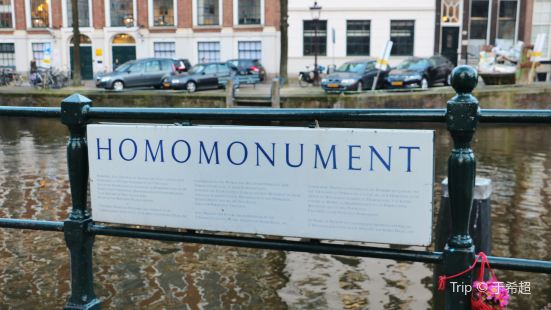 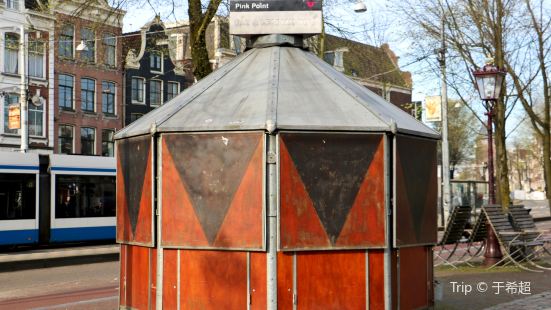 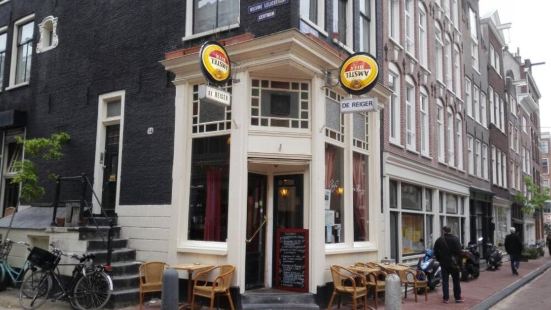 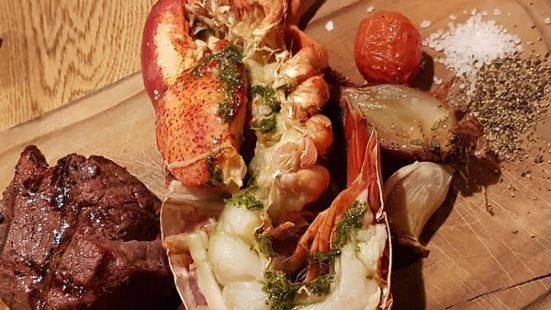 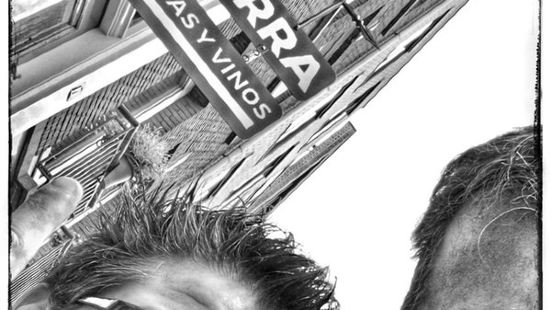 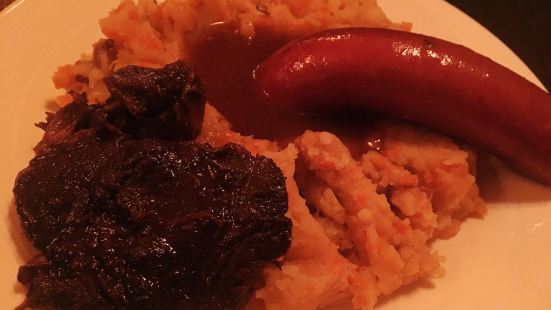 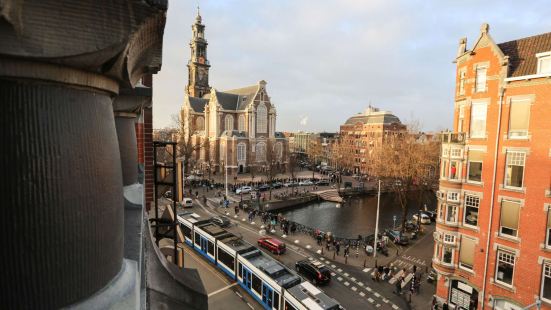 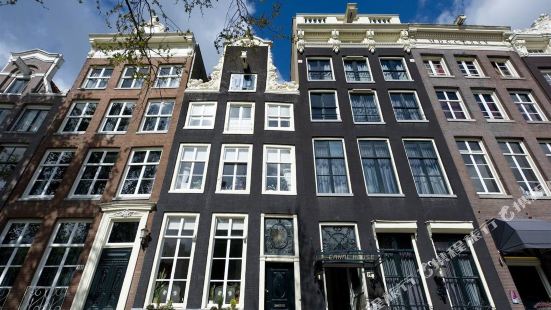 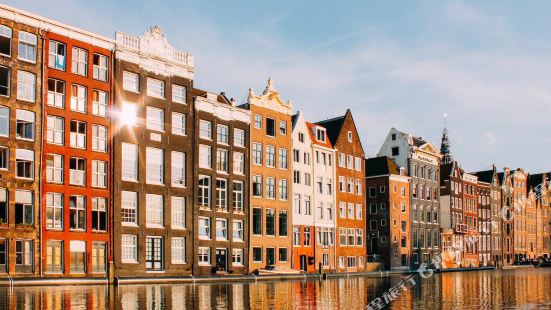 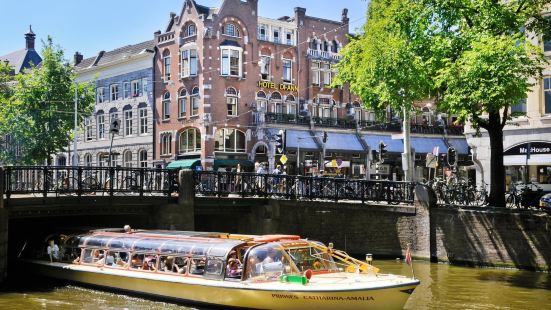 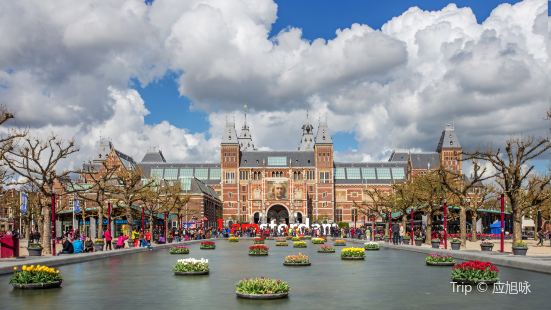 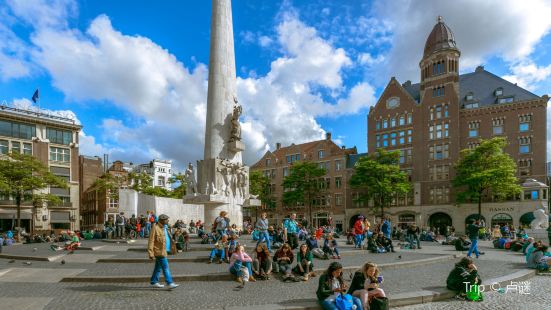 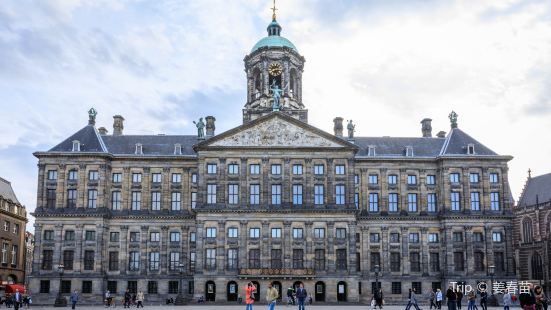