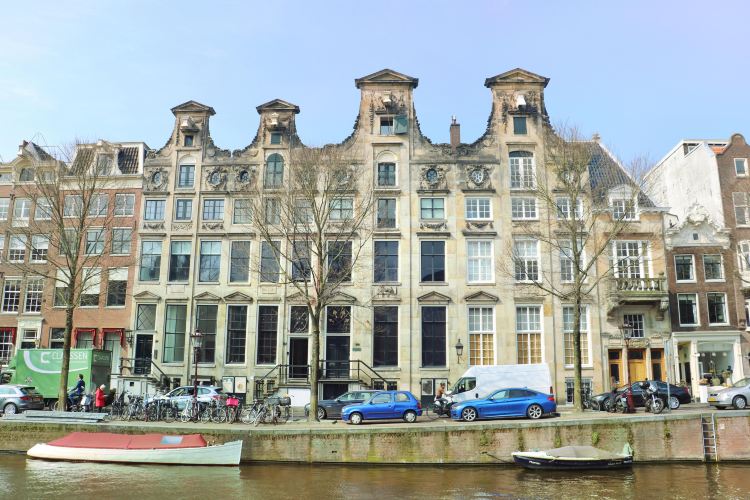 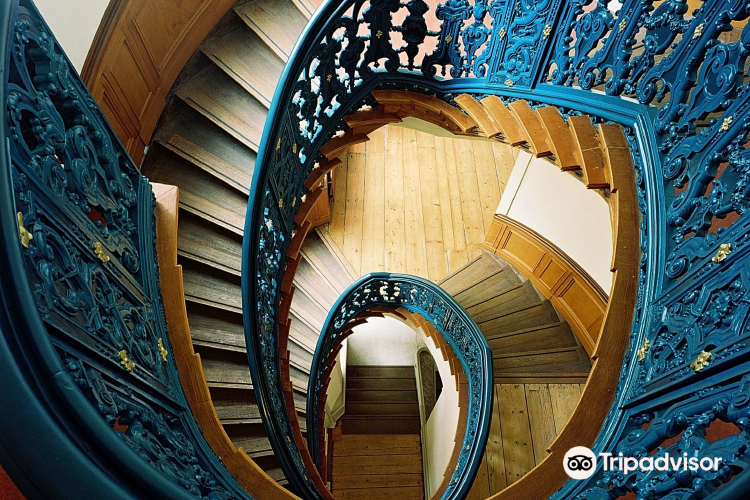 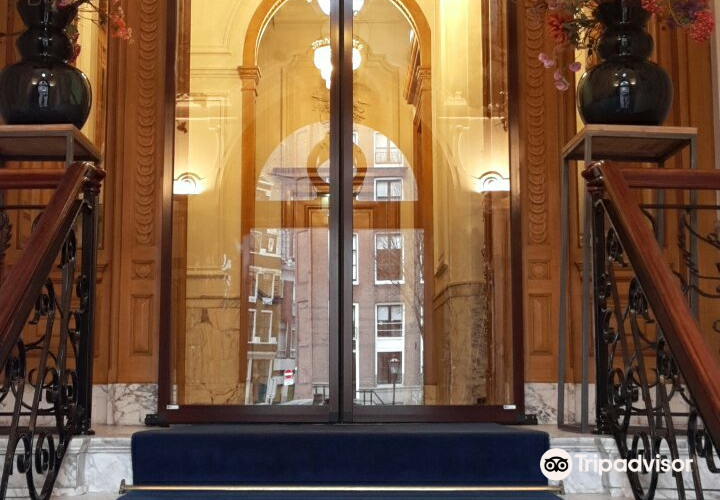 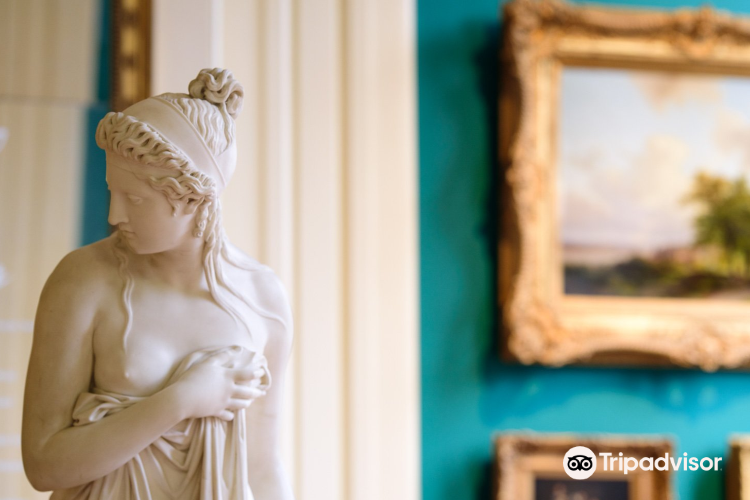 The religion belongs to the layman, but the Bible Museum is a very beautiful building with a history of more than one hundred years. There are many precious cultural relics and materials about the Bible. It is worth visiting

Museum of the Canals