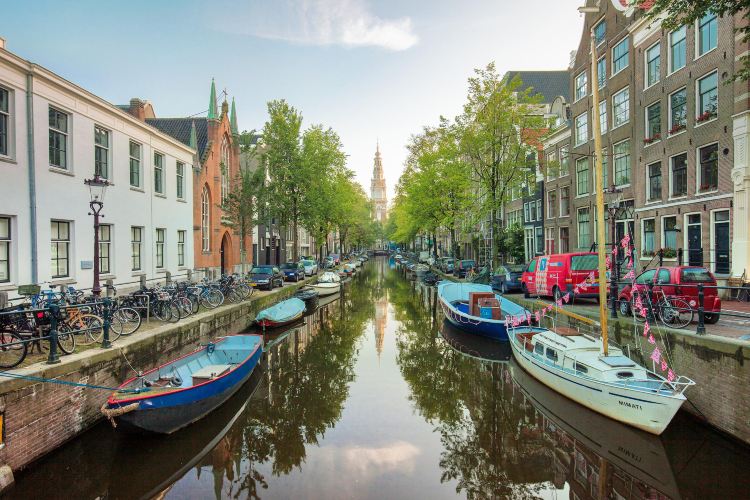 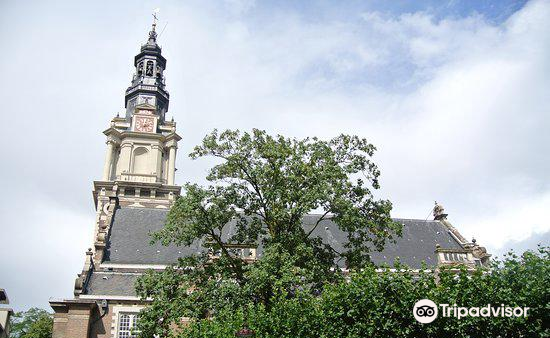 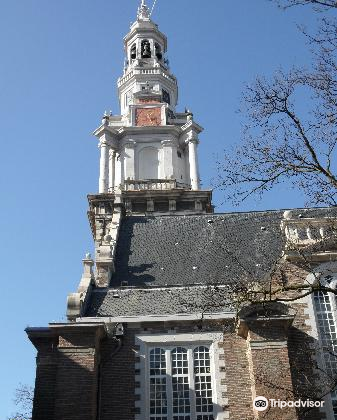 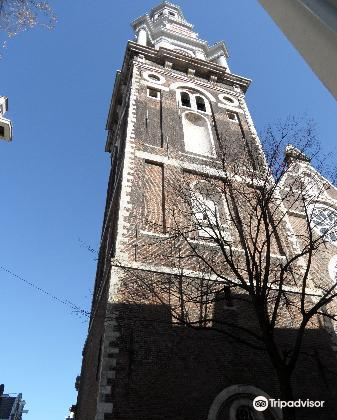 Amsterdam's gay fetish scene has been going strong for so long that it's got sizable old school and new school contingents; Church lies unabashedly at the forefront of the latter. Many nights of the week are themed and have strict dress codes, including Naked, (Z)onderbroek (or underwear), and the somewhat more flexible Kink. Church also hosts Thursday's wild and performance-filled Blue party, one of the hippest queer nights in all of Amsterdam.