The Ma Family Manor was the former residence of the Ma Yuyao, once the governor of Guangdong and Guangxi in the late Qing Dynasty, reputed to be the "leader above all leaders." The manor began construction during the reign of the Qing Emperor Guangxu and was not completed until the early years of the Warlord Era. The Ma Family Manor lies between mountains and water. After a hundred years of wind, rain and the vicissitudes of life, the main buildings are still intact. The layout of the entire manor follows the rigorous architectural design of a Beijing courtyard house, with spacious and bright open gardens, along with rich art evocative of Jinshang courtyards. Notable architectural features include the familiar blue brick and gray tiles of the Central Plains.
show less 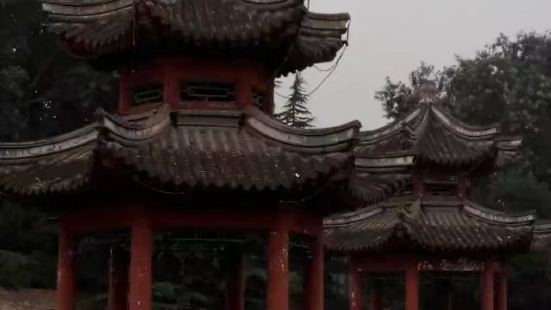 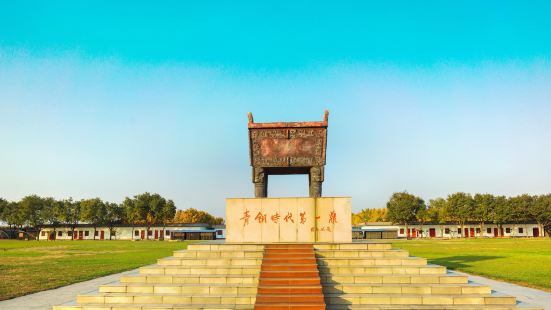 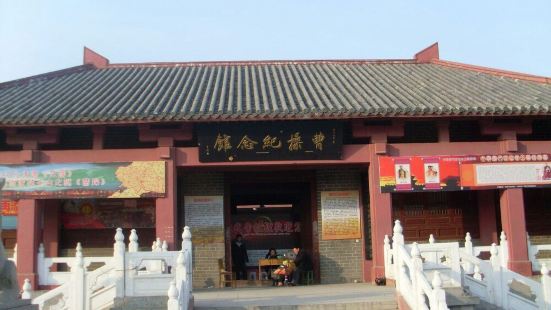 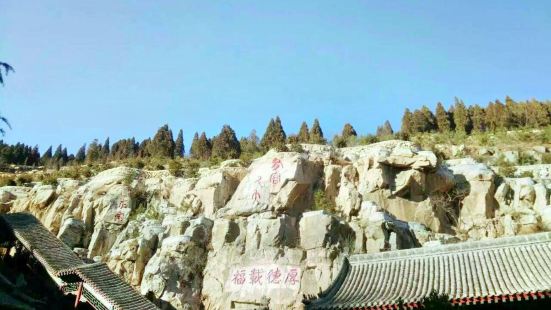 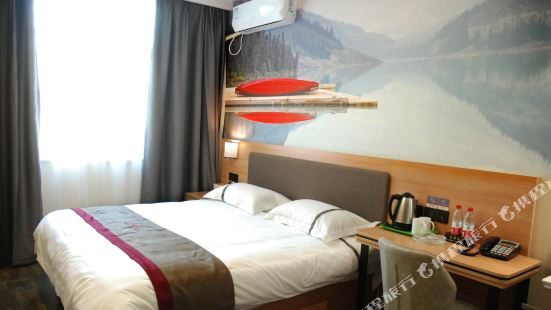 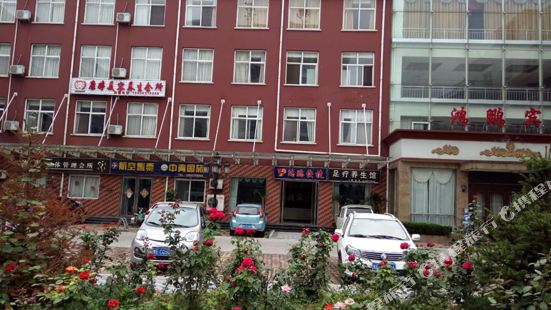 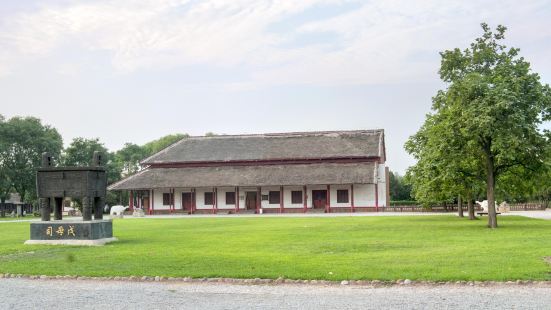 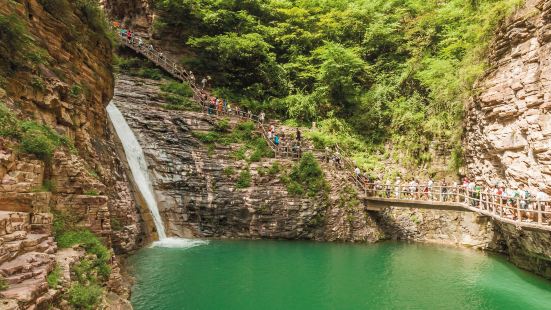