from AUD 39.9
Purchase
View on Map 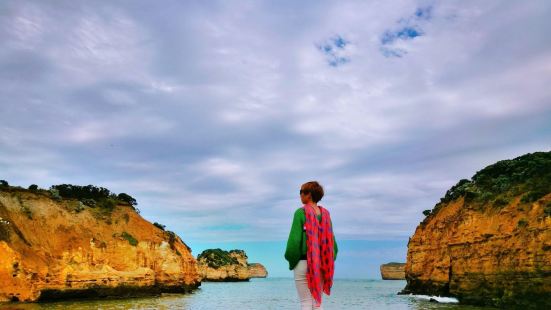 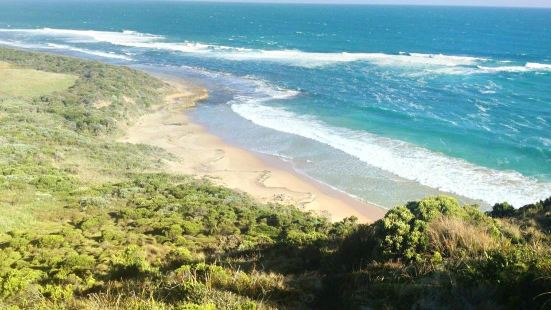 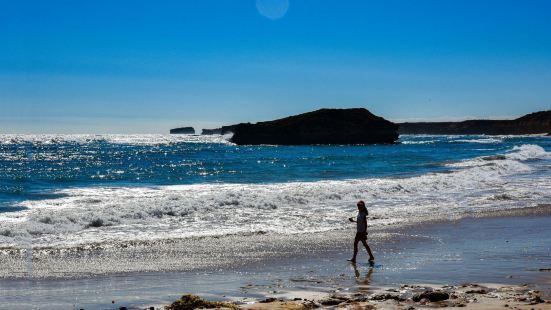 Bay of Martyrs
Lake
5.32km away 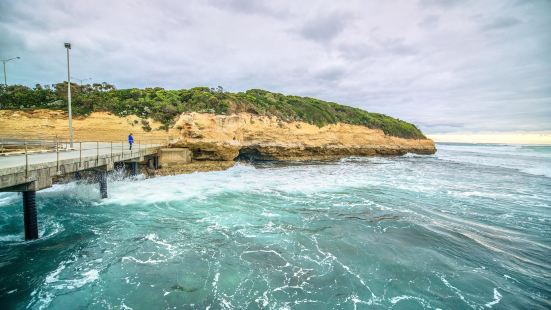 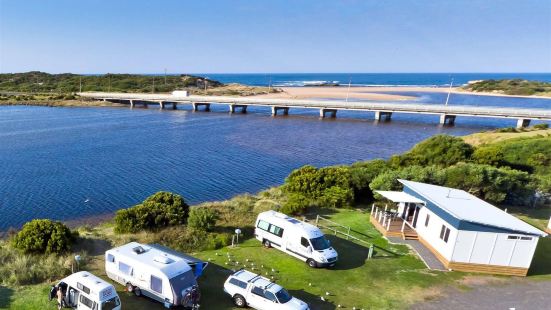 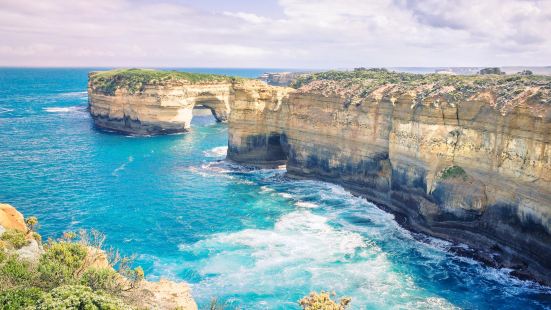 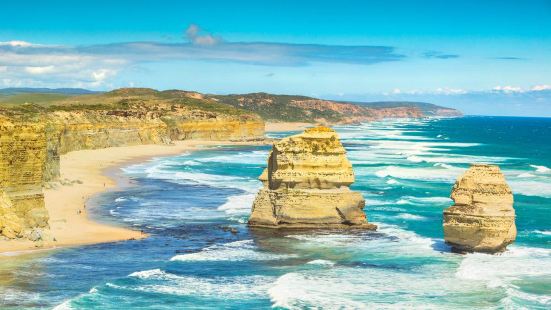