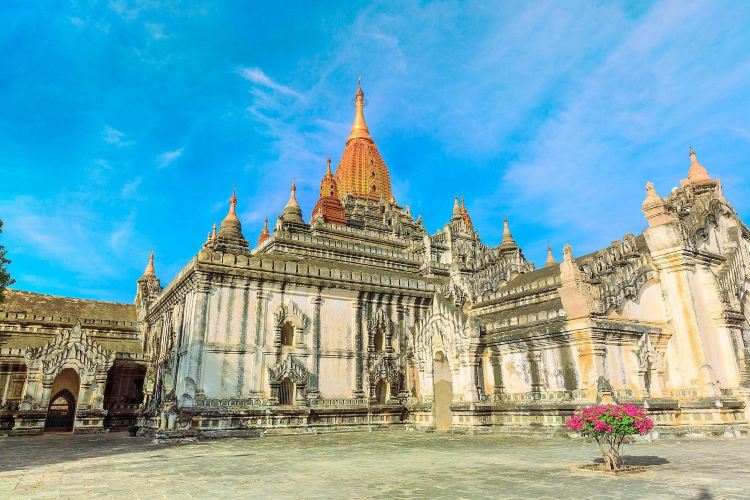 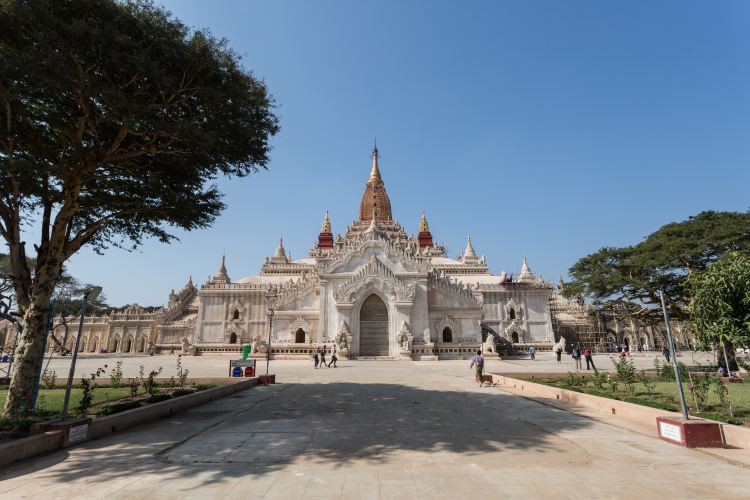 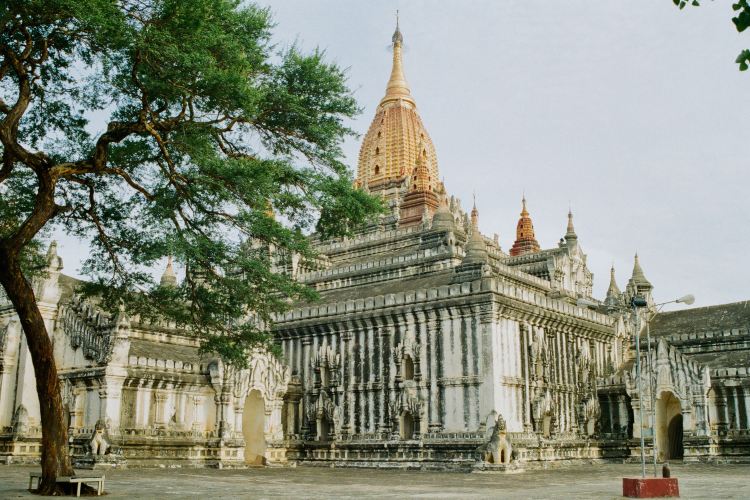 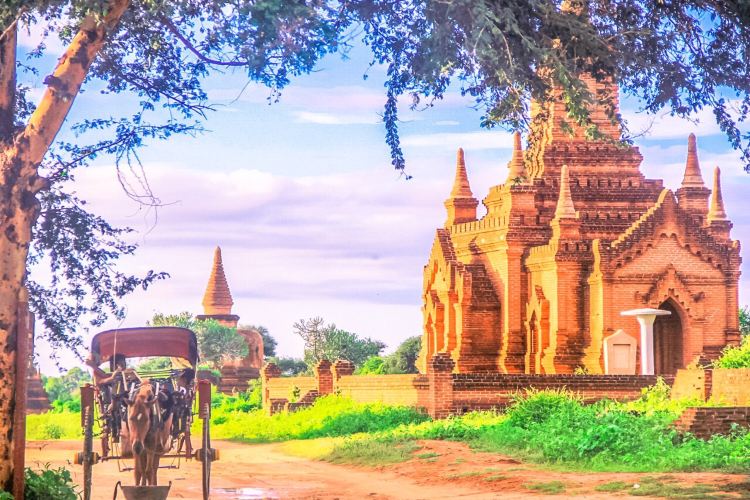 The temple is called the most beautiful building of the cane, the whole temple is square, covering almost 100 acres. The center of the courtyard is the Ananda Tower, the tower is the Indian style square-shaped large Buddhist cave, southeast and northwest, each has a gate, inside a about 10 meters high Shakali Buddha. The tower stands over the tower more than 70 meters high, very tall and magnificent. The tower is light yellow, with thousands of statues of Buddha and the painted pottery reliefs of the story of Buddha Benson on the outside, and surrounded by the main tower, many small towers, statues of Buddha and various animal and monster sculptures.

Post
There are many Bagan pagodas, which are called the city of Vantaa. There are more than 40,000 Buddhist pagodas in history. The tower of Ananda Temple is especially prominent! Ananda Temple is known as the most beautiful building in Bagan. The entire temple is square and covers an area of nearly 100 acres. The center of the yard is Ananda Tower. The tower is an Indian-style square big Buddha cave. There is one door in the southeast and northwest. There is a Buddha about 10 meters high in the door. stands above the tower with a tower more than 70 meters high, very tall and magnificent. The tower is light yellow, with thousands of statues of Buddha and Buddha statues on the outer wall. Around the main tower are many small towers, statues and various animal and monster sculptures. The thousands of Buddha statues of different sizes on the outer wall of the Ananda Temple stupa, under the sun, solemnly bow their heads, overlooking the people under their feet. Every morning, the locals and many pilgrims who traveled far and wide to worship and dedicate flowers, which are very distinctive. This stupa is a medium-sized building in the Bagan Dynasty. Its architectural craftsmanship greatly exceeds the previous stupa, and it is built with the unique style of Myanmar... 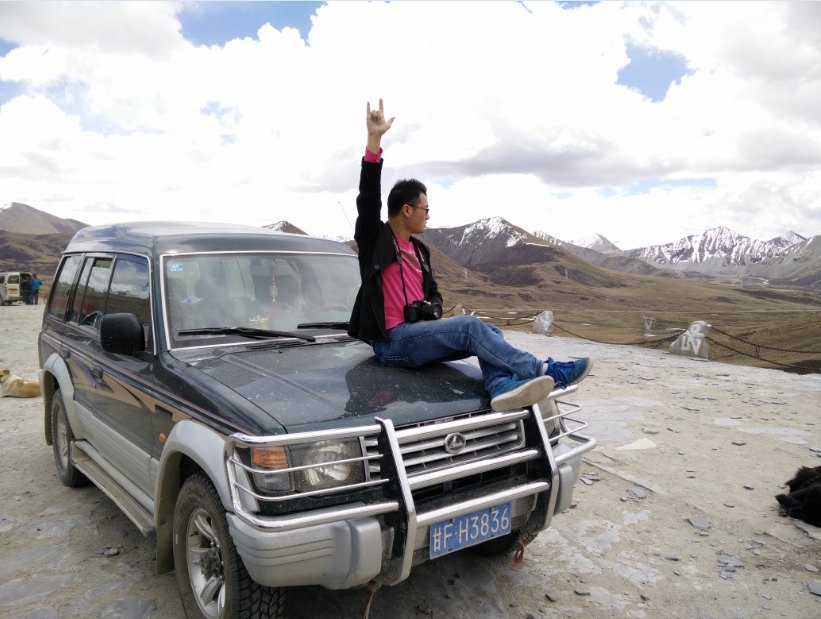 cesar
The most beautiful building in Bagan~ Ananda Temple Ananda Temple is known as the most beautiful building in Bagan. It is indeed well-deserved. The peers of the same company said that it is quite a bit of a trip to Europe. The entire temple is square and covers an area of nearly 100 acres. The center of the yard is the Ananda Tower, which is an Indian-style square big Buddha cave. It stands above the tower with a tower more than 70 meters high. It is very tall and magnificent. There is a door in the southeast and northwest. There is a statue of Buddha who is about ten meters high. The handprints are different and the treasures are solemn.

JACKSON’S travel world
The white Ananda Temple is beautiful with a magical power. Ananda Temple is located on the east side of the ancient city wall of the old Bagan. The name of the temple comes from the Buddhas savvy disciple who heard the first Ananda. It is the first big temple in Bagan and the most elegant and beautiful Buddhist building to this day. So in the three days in Bagan, I will always pass through here at a certain moment, staying in the deep corridor. The proportion of the building itself is perfect, and the white exterior makes her very different from other temples in Bagan. The temple is enshrined with four large Buddha statues carved in teak. Each of the four positions in the temple has a standing Buddha, 9.5 meters high. The two north and south are left over from the original, while the two things are damaged by the fire and then rebuilt in the 18th century. The Buddha statue in the south is the most special. She will show different expressions when she looks far and near. When you look at the Buddha statue from afar, the Big Buddha laughs very kindly and embarrassedly, but when you walk to the foot of the Big Buddha and look up again, the Fa has become solemn and very sorrowful. We are also very good at the coexistence of sadness and joy. Walking around the temple's periphery, the tiles shimmered with golden light, and the beautiful temple spires made me forget the pain of barefoot on the hot tiles. 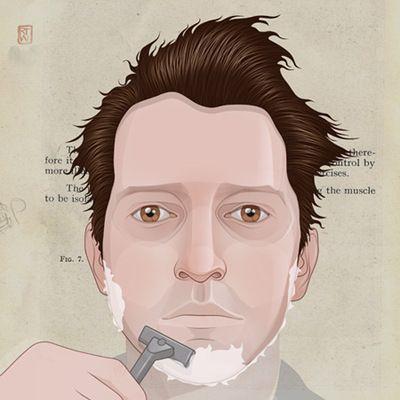 Bei_Xiaoxian
Ananda Temple is the most beautiful and famous temple in Bagan. It is elegant and beautiful in white and has traces of years. Riding a small sheep in Bagan every day, this golden-top temple is the most dazzling. The Burmese pilgrims who arrived not far away will take a fresh bouquet and worship. I prefer this way of worship. There is no fog of flying smoke, only sincerity and flowers that bloom brightly. Myanmar Buddhism is different from our Buddhism, and the smoke-free environment makes worship more comfortable. Moreover, the shape of each temple is not. In addition to being produced, walking between the stupas, I am also amazed at the local temple architecture art. The top of Ananda Temple is golden yellow, and the top below is white, combining the two colors. Ananda Temple is large in size and has large Buddhas on all sides. The passages are relatively dark, but these holes are good shooting points. Ananda Temple is one of the most popular temples for local tourists. The entrance ticket needs to be checked, which is stamped in the pass to Bagan. There are a lot of small vendors on the outside, so it is difficult to shoot a whole in the distance. 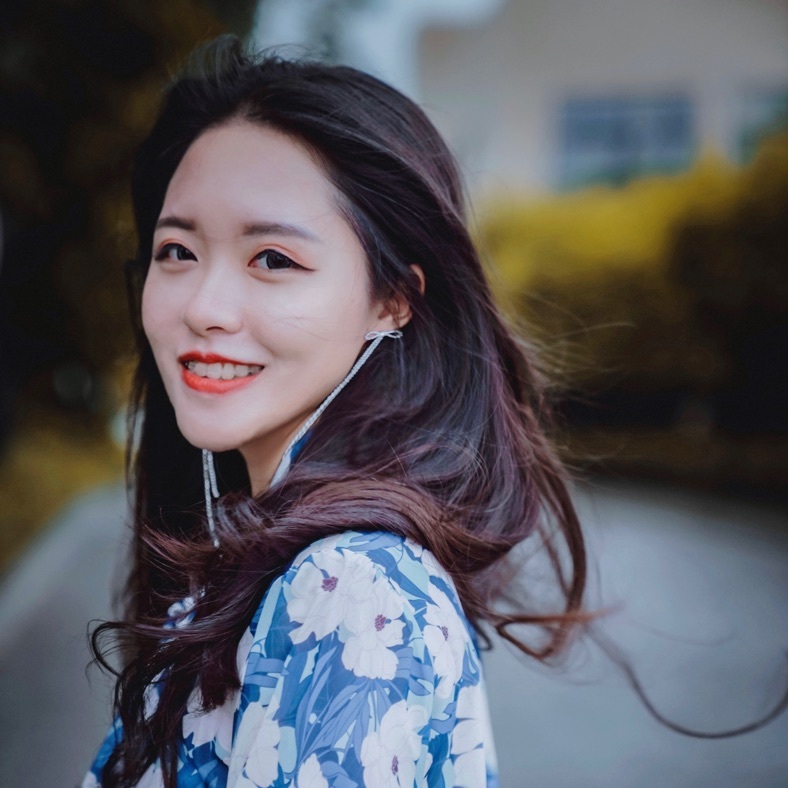 What other similar attractions are recommended in Bagan?