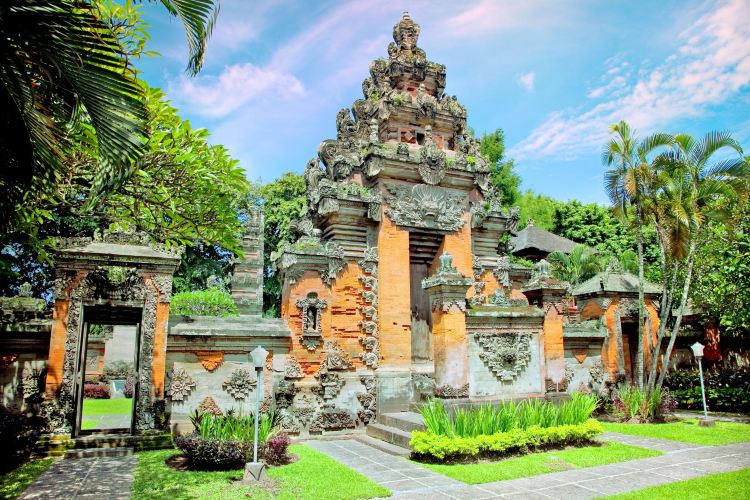 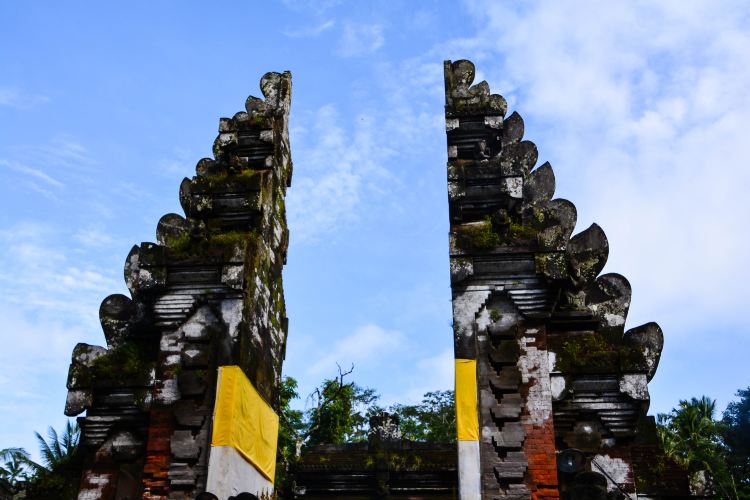 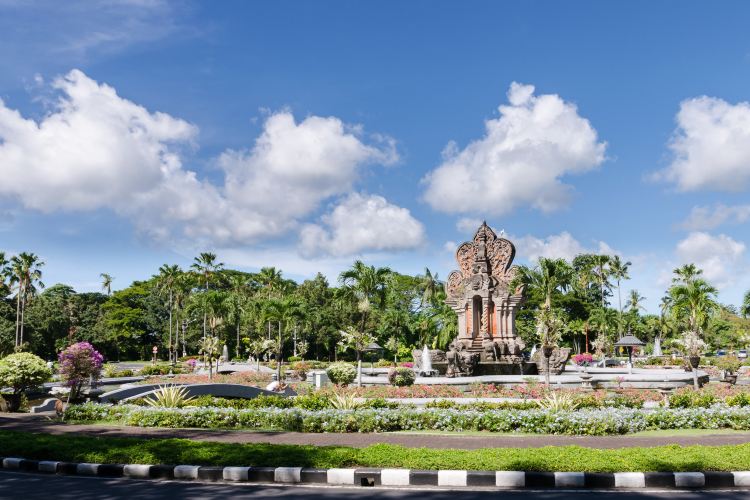 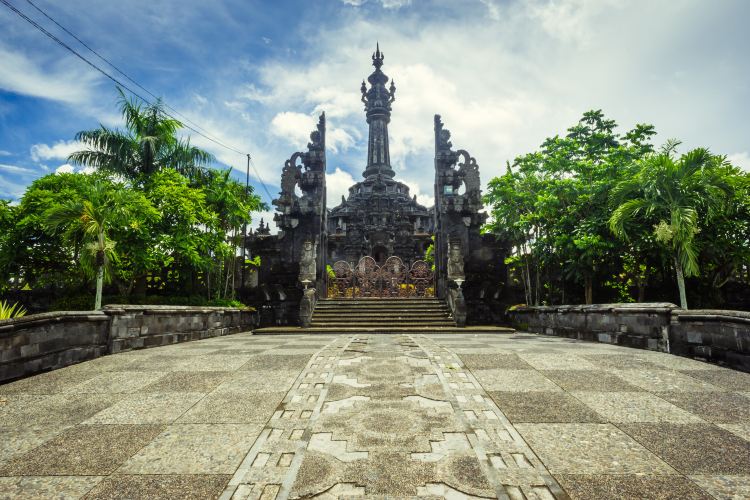 Cool city with a lot of restaurants. Traffic is kind of bad but you get used. Try to rent bike and your life will be easier. Also watch out for hustlers that they will try to cheat you on the streets. Especially with exchange places.

Denpasar is the principle city and capital of Bali. The major international airport is located here meaning visitors to Bali are almost certain to pass through. Denpasar's white sandy beaches are well-known throughout the island. Sanur beach has calmer waters and is excellent for sunbathing and kitesurfing. There are lots of restaurants and nightlife options to explore as well.
Show More