Located in the northern mountainous area of central Bali, Kintamani is one of the few places in Indonesia to enjoy a cool and refreshing climate. It plays host to natural sights such as Lake Batur and the volcanic Mount Batur. Crops such as oranges, bananas and coconuts grown in the area surrounding the volcano are the main source of income for the local residents. The top of the volcano has a viewing platform, from which you can look down over the beautiful Lake Batur in its entirety—it's a real paradise for photography enthusiasts.
show less 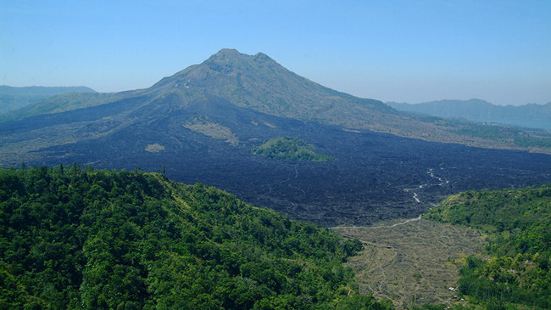 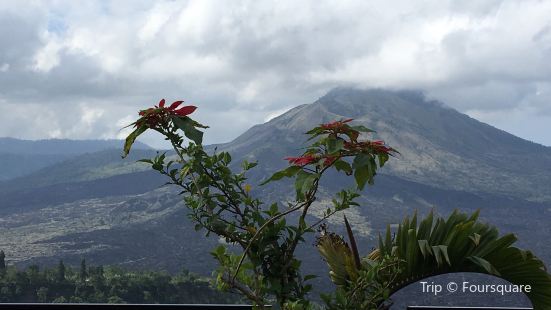 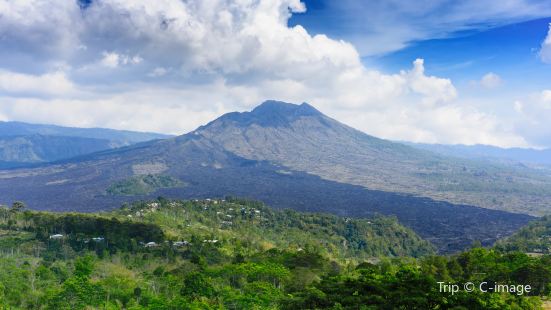 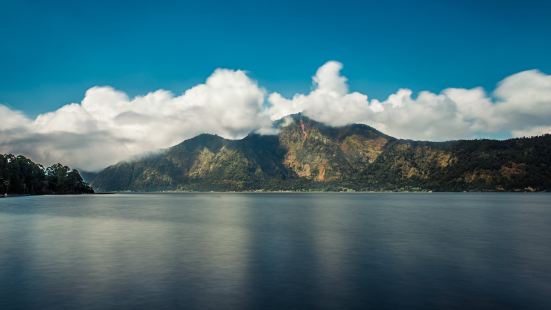 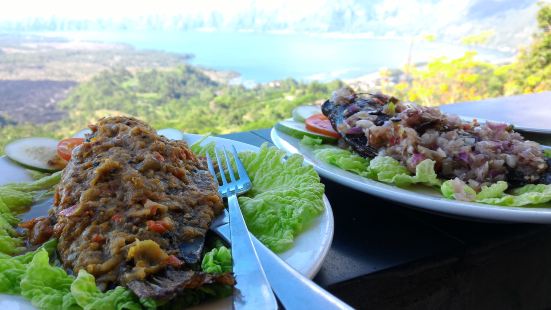 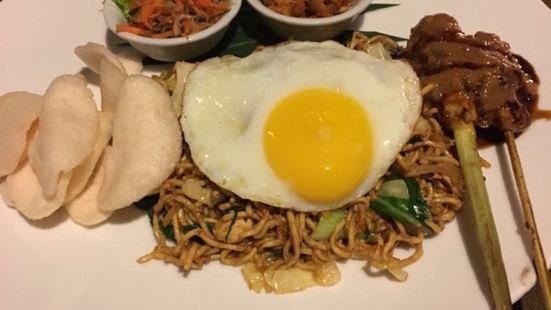 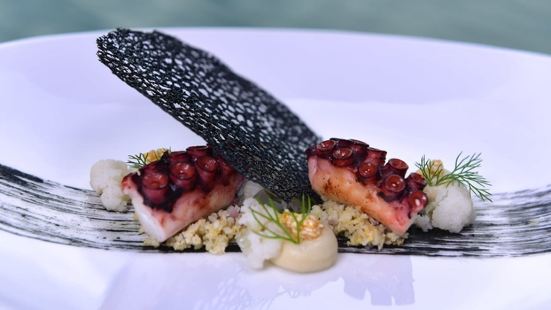 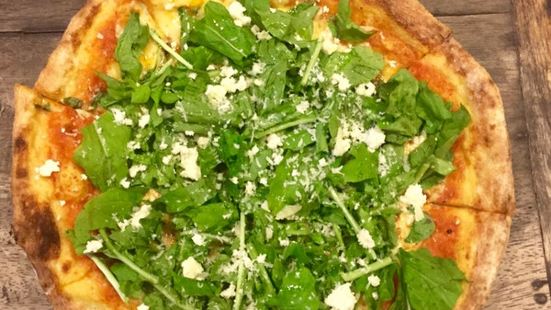 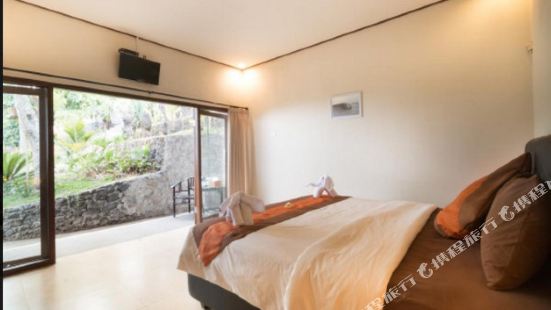 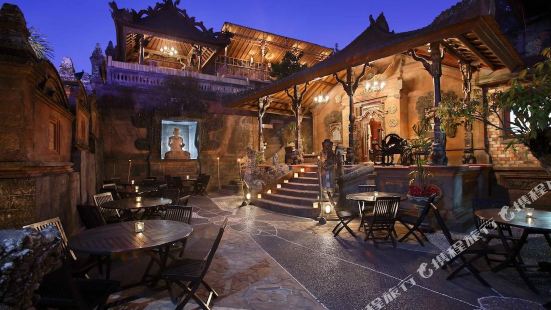 The Volcania Kintamani
1.95km away 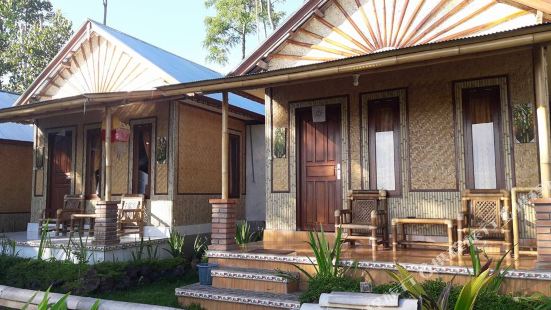 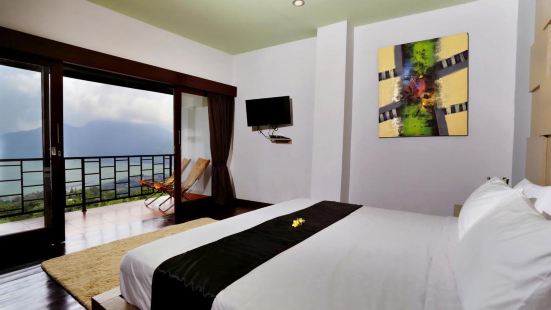 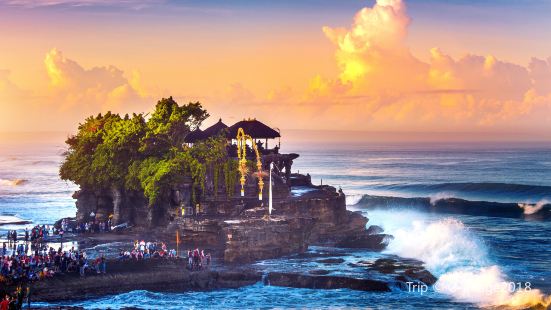 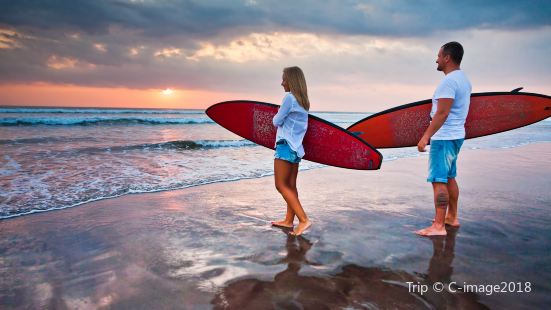 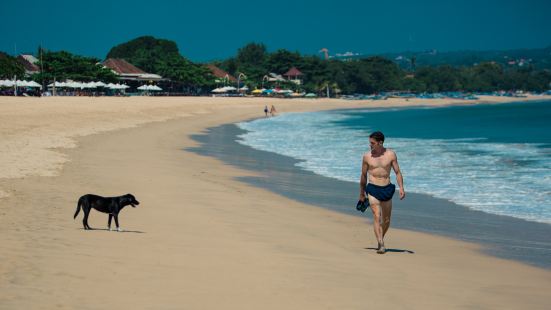