Chinatown is one of the bustling commercial districts in the western part of downtown Bangkok. It is also one of Bangkok’s oldest neighborhoods. Chinatown dates back nearly 200 years. The houses here are mostly older, but business is flourishing. Almost all of the managers are Chinese or overseas Chinese. Chinatown is connected to 3 main streets (Sampeng Lane, Yaowarat Road, and Charoen Krung Road) as well as many other streets. Chinatown has retained the traditional culture typical of China and the customs and characteristics of the Chinese community. Business is booming. You can feel the rich Chinese atmosphere in Chinatown. Every year, there are lively lion dances and dragon dances during Lunar New Year.
show less 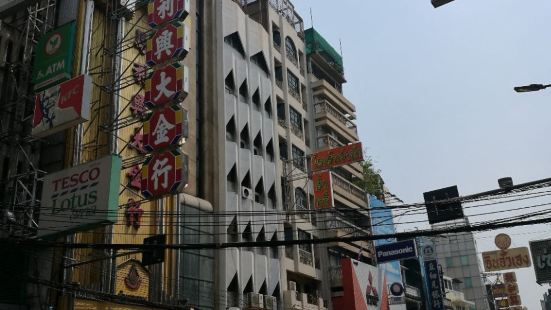 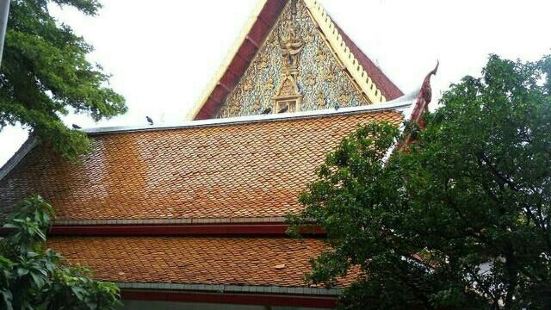 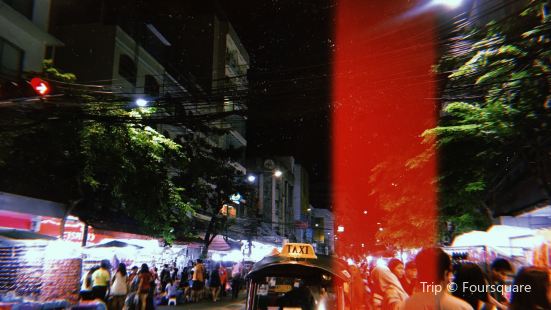 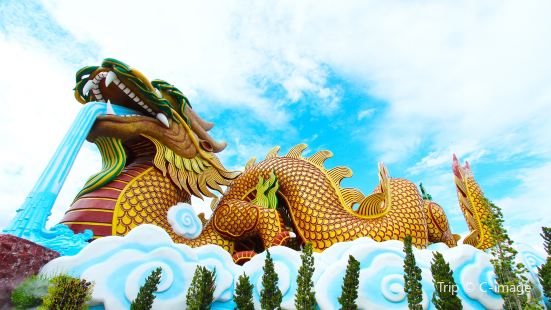 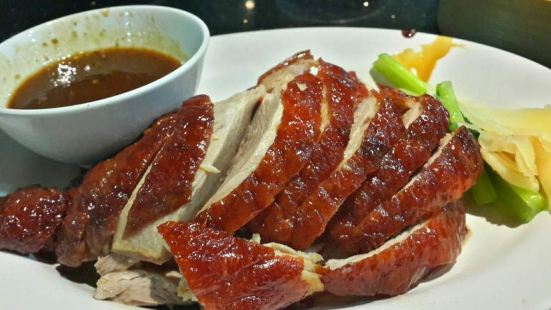 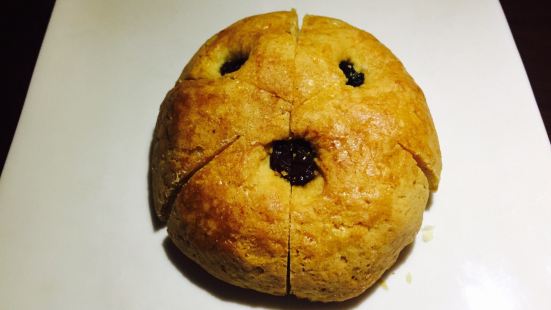 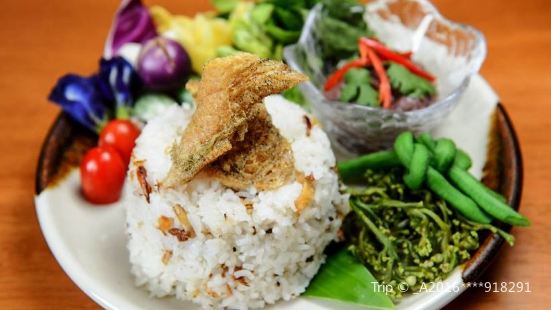 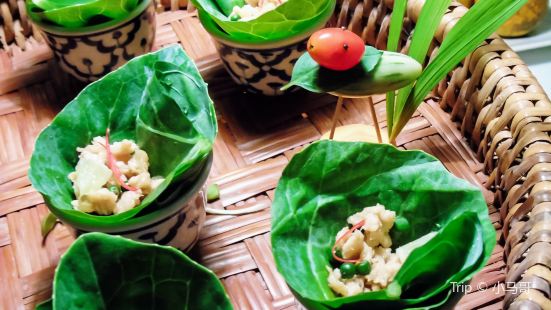 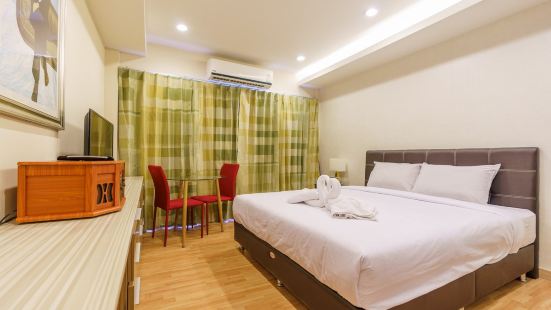 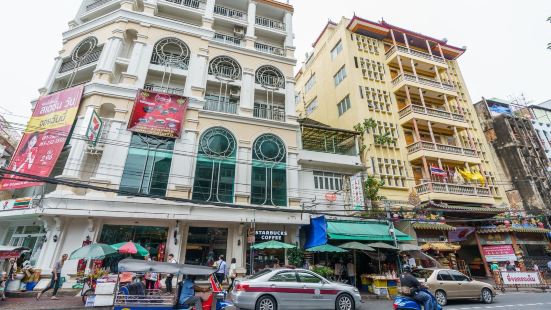 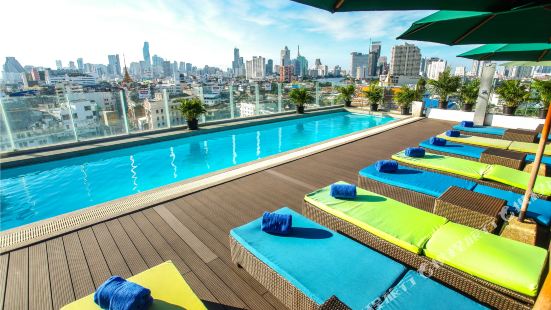 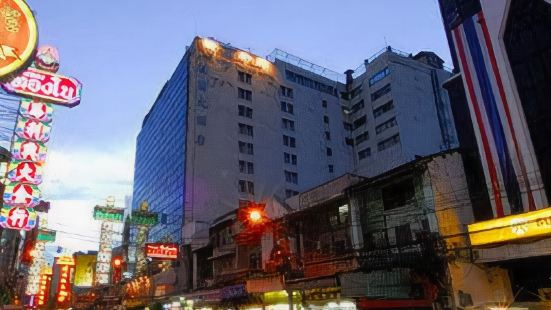 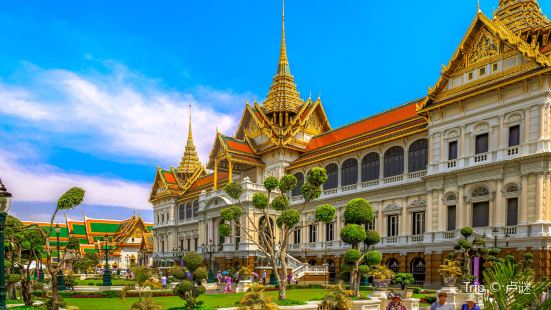 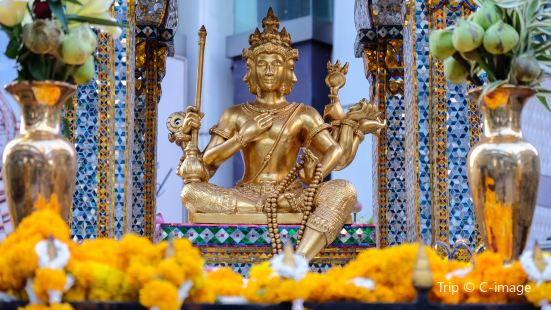 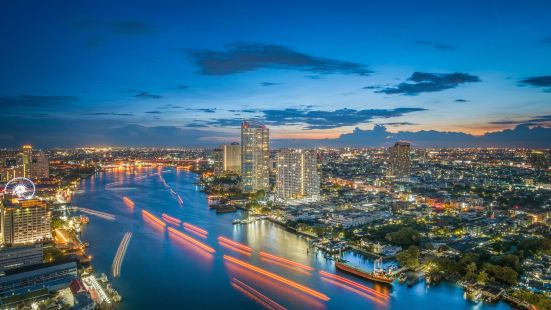