Ratchada Rot Fai Night Market got its name because the market was built on a strip of land that the market managers rented from the Thai Railroad authority and named it Train Market. Later, because transportation and land acquisition became inconvenient, the market was moved to Ratchadaphisek Street in Bangkok and is located behind Esplanade Cineplex. Because of the name of the street it is on, the market is also sometimes known as “Ratchada Train Night Market”. Its endless array of food stalls is open every day of the week, but is most popular Thursdays through Sundays. Overhead views of the vibrant night market stalls are an impressive sight, making photographers flock to capture the colorful tops of the stalls and abundant variety of goods the local vendors sell.
show less 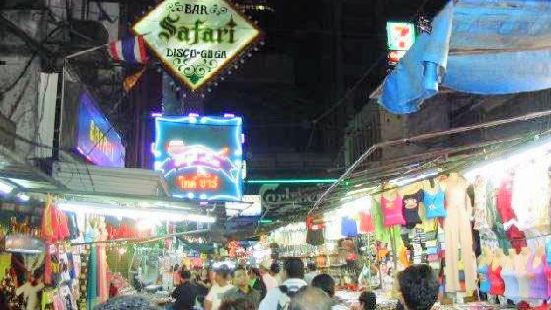 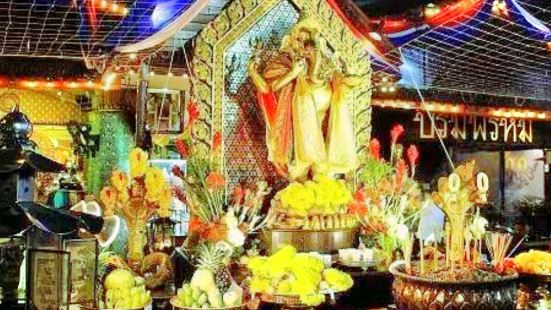 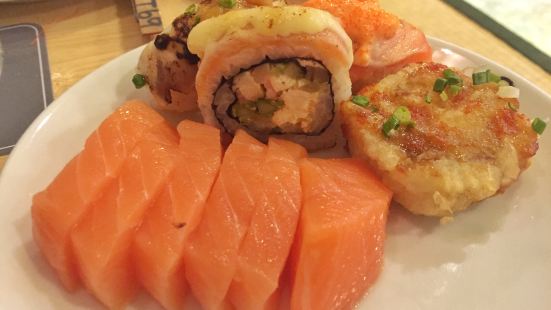 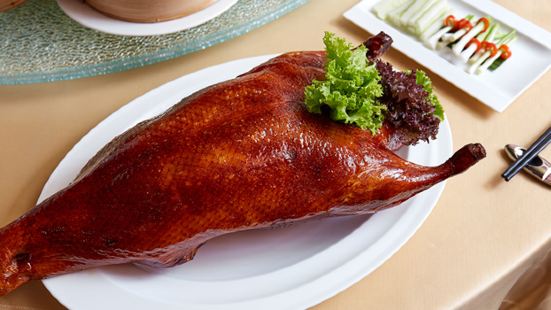 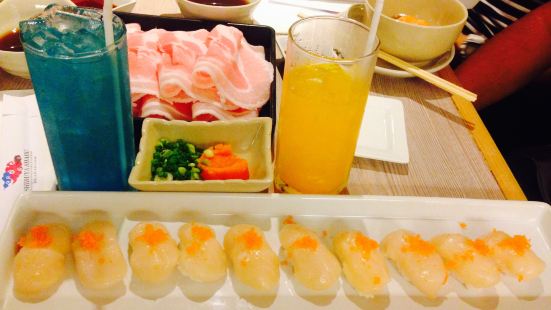 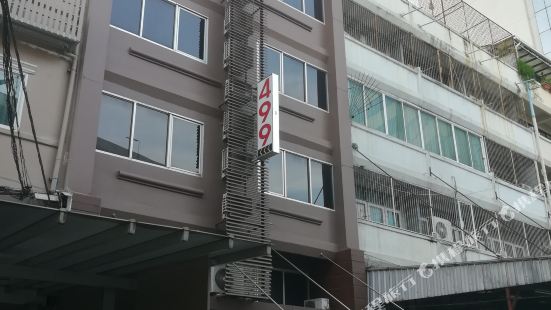 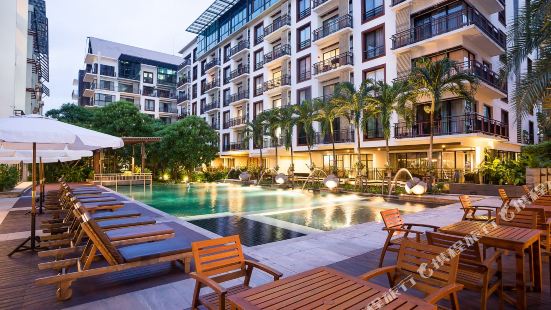 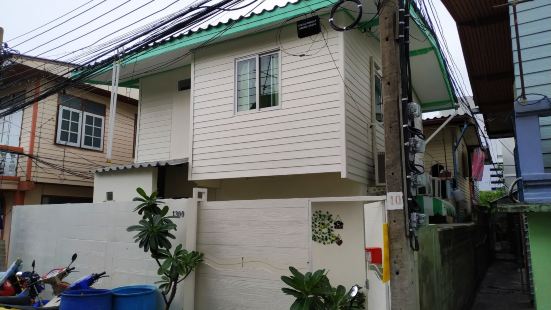 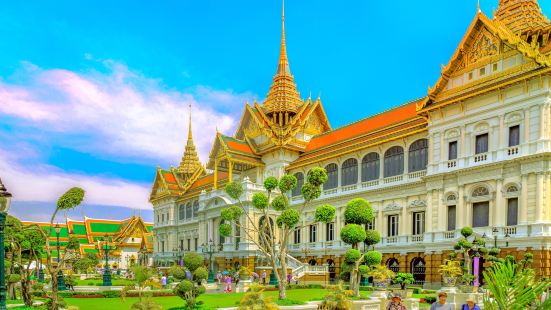 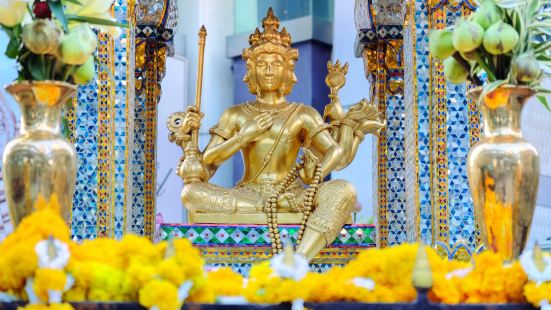 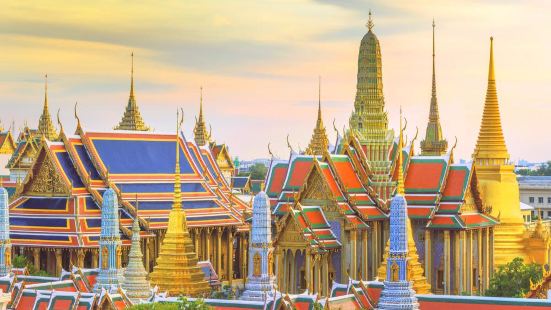