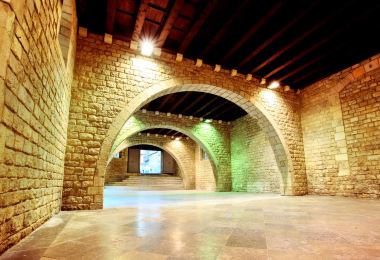 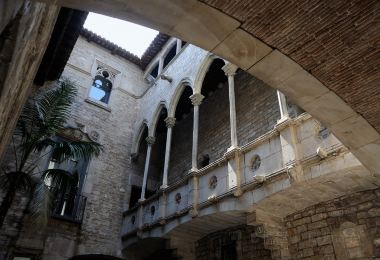 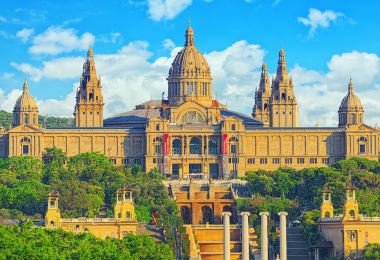 "During my visit at christmas festival. Surprised. Still many people cannot be wanted to get in the museum. The queue quite long to buy ticket due to time limit, i miss the chance to get in"

Reasons to Recommend: The Barcelona Picasso Museum, also known as Museu Picasso, is one of Barcelona’s most popular museums and houses the works of Spanish artist Pablo Picasso. The museum is housed in multiple adjoining medieval palaces, lending it a regal air and affording it bountiful exhibition space. Over three thousand of Picasso’s works make up the museum’s permanent collection, a truly impressive sample across multiple mediums. 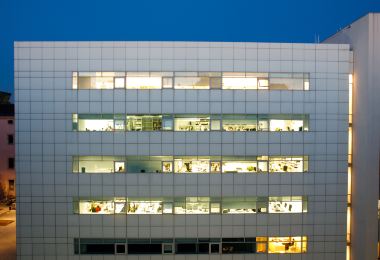 Reasons to Recommend: Architect Richard Meier created the complex an object of artistic intrigue. It gives off an alluring combination of straight lines and gentle curves as well as permitting for an abundance of natural light to enter the gallery. The interior contains both permanent and temporary exhibitions featuring works of modern art dating from the mid-20th century. In addition to the exhibits are sporadic lectures and events. 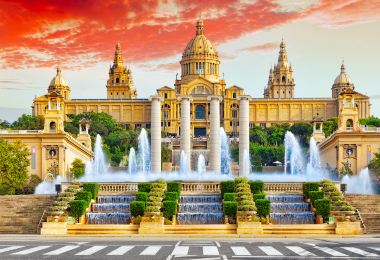 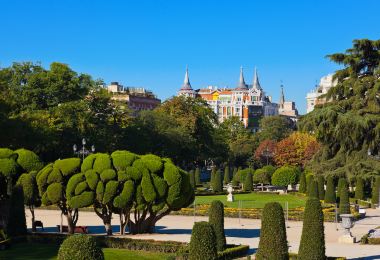 "During my visit on 26 dec 2021. Even is holiday still have many people hang around here. And weather was cool and winding"
TOP 4
 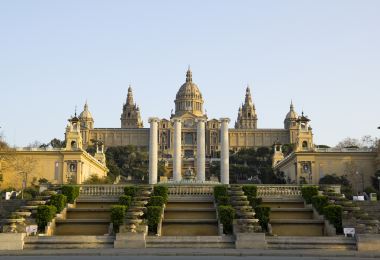 "The National Palace of Catalonia in Barcelona, built at the 1929 World Expo in Barcelona, is now the National Museum of Art. The building itself is a work of art, with a magic fountain in front of the museum and four bell towers surrounded by a central roundabout. It is beautiful."

Reasons to Recommend: Considered by many people to be one of Barcelona's jewels, Palau Nacional was built to be the flagship building for the 1929 International Exhibition as a monument to Catalan ingenuity. It was later renovated for the 1992 Olympics. The building is home to a number of museums, including the largest art museum in Barcelona. Within this large building, you can view a huge range in the types, styles, and ages of art, ranging from 12th and 13th century frescoes to modern art. In addition to the huge variety of artwork to see, you can also find some of the best views of Barcelona itself, and the architecture of the building is something to view and appreciate as well. 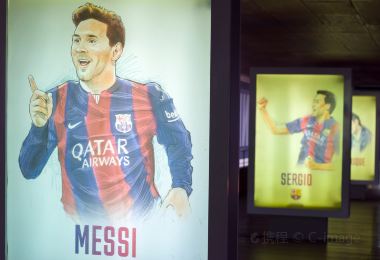 "This is a museum for fans, this is a stadium for fans. I wanted to write a lot, but when I arrived, I found that tears were enough to sum up my mood. I love Barcelona."
TOP 6
 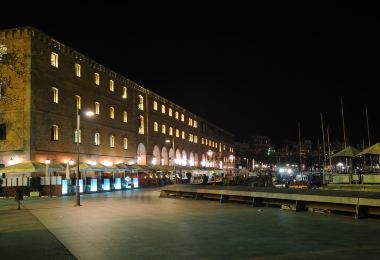 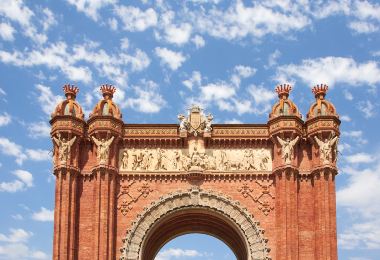 "The Basilica of Saint Pilar of Barcelona, Zaragoza is the fifth largest city in Spain, the capital of the Autonomous Region of Aragon and the capital of the ancient kingdom of Aragon. The architecture here is still very special. Although it is not famous, it is still Worth visiting"

Popular Types of Attractions in Barcelona

Architectural Landmarks: 10 Amazing Buildings Around the World  |  Spain: Chasing the Sounds of Flamenco  |  Barcelona: “Like a Jewel in the Sun…”