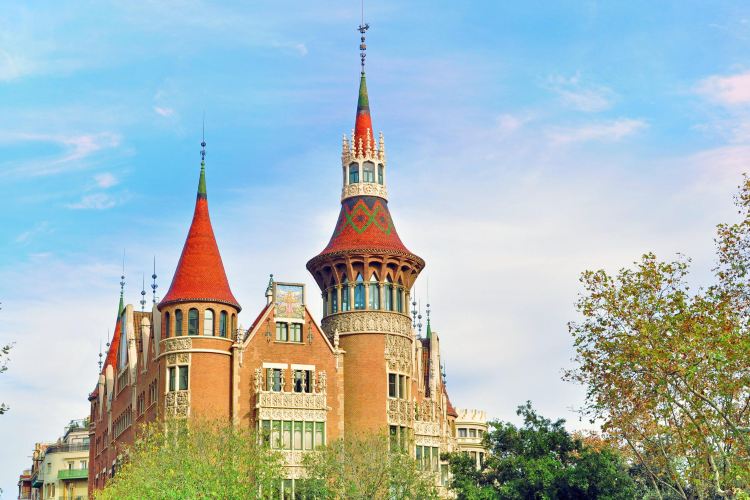 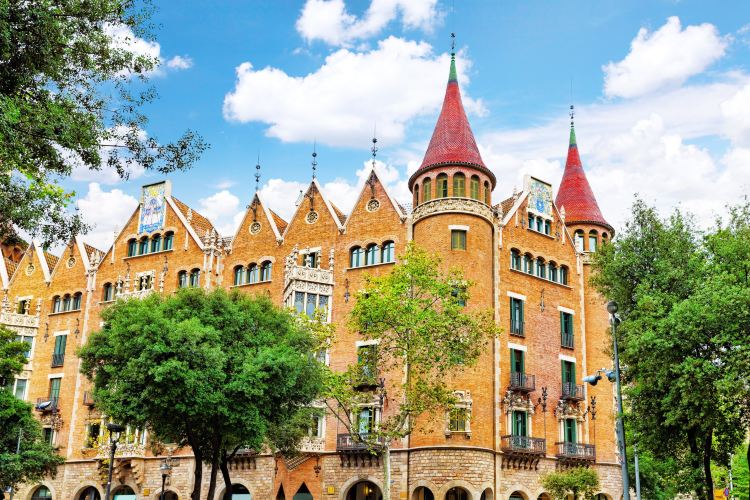 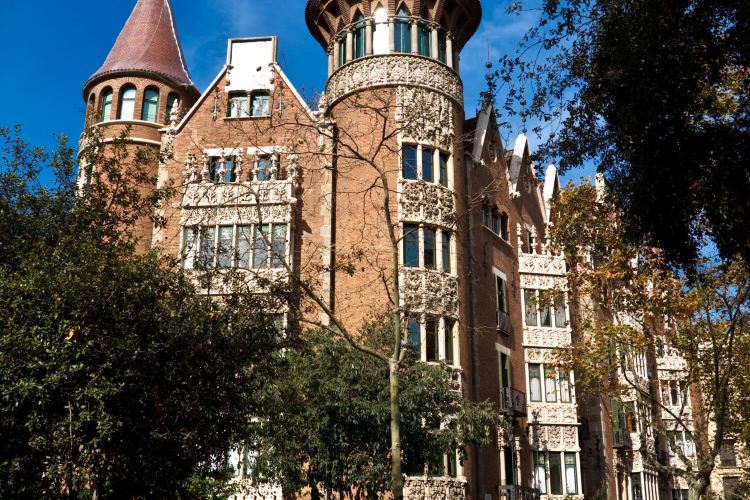 Although not very famous, it is not inferior to Gaudí's other buildings in my opinion. Now as a bank’s office building, it looks like Snow White’s castle from afar