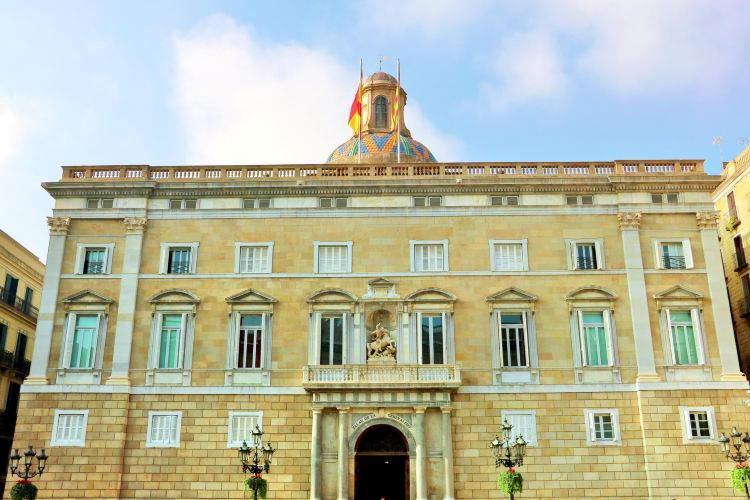 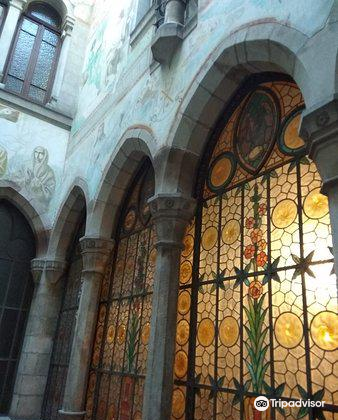 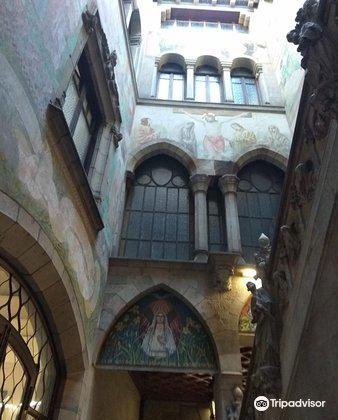 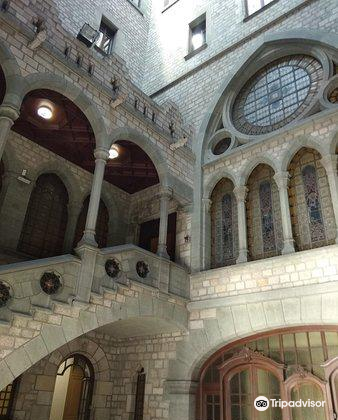 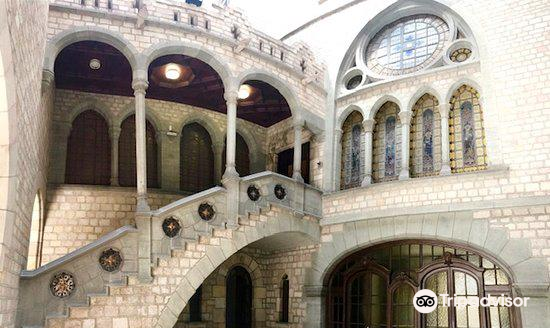 It's in the Piazza San Meno. It's a very beautiful building. As for the style, it's not clear. Since it is a government office building, you can only take pictures outside, not go in and visit