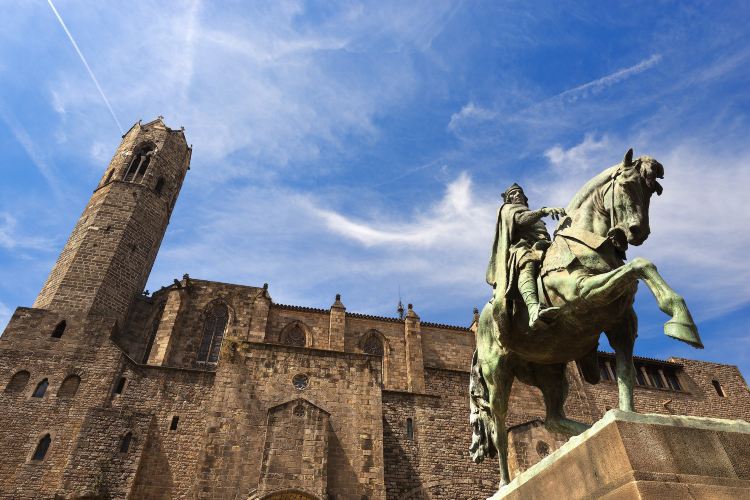 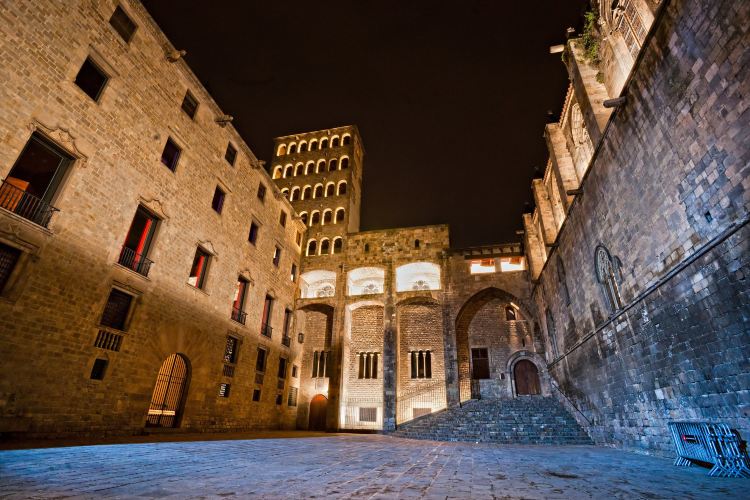 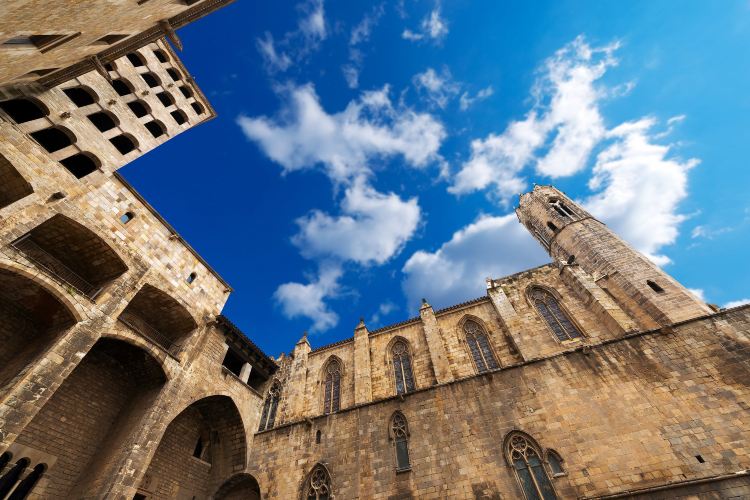 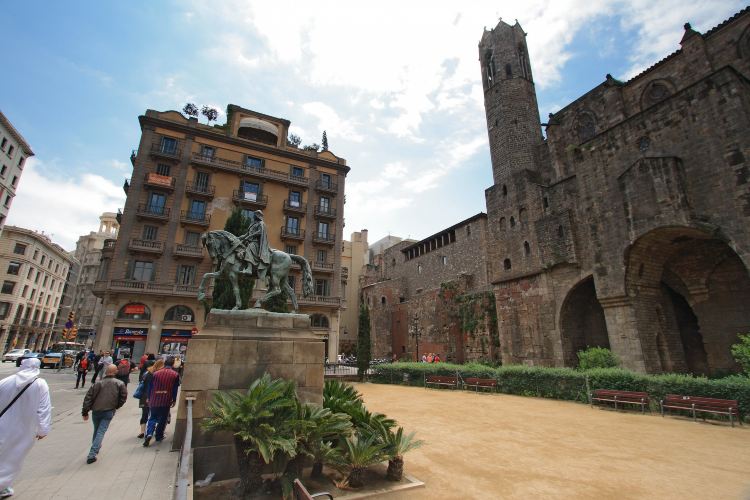 Very disappointing attraction, I was fooled by the photo. The Grand Palace is right next to Barcelona Cathedral, in the King’s Square. It is completely indistinguishable from the Doge’s Palace, Royal Chapel, and Tinay Hall. The only thing that can be guessed is that it was erected high, the shot has been incomplete, and King Martin watched the tower. The palace is used as a scenic spot to play, it's not worth seeing, it's tattered. But this area itself is very flavorful, the architecture is my favorite style, and there are many entertainers performing on the street. The buildings in the Gothic Quarter are chaotic, and it’s very tiring to check in and play like me. It’s more fun to walk through the streets at will.