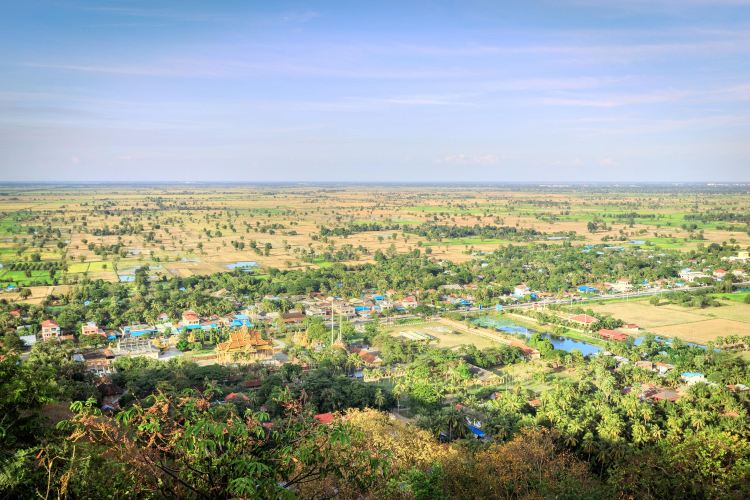 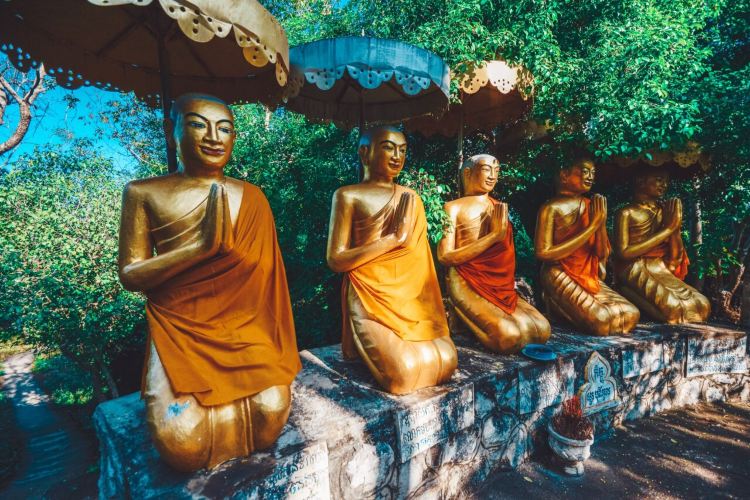 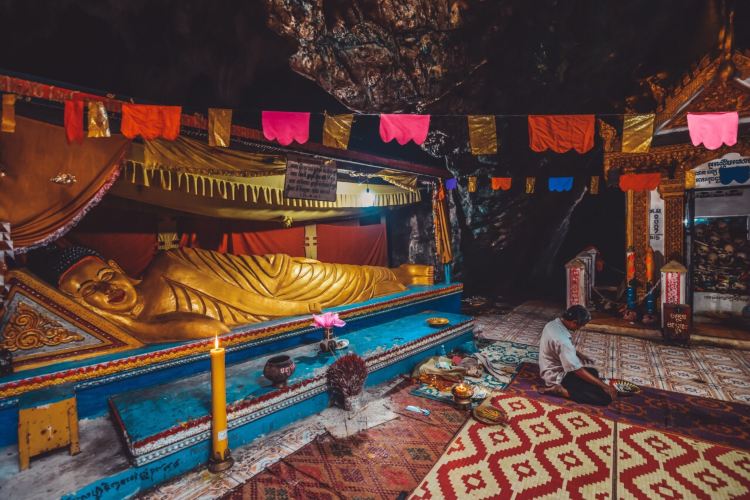 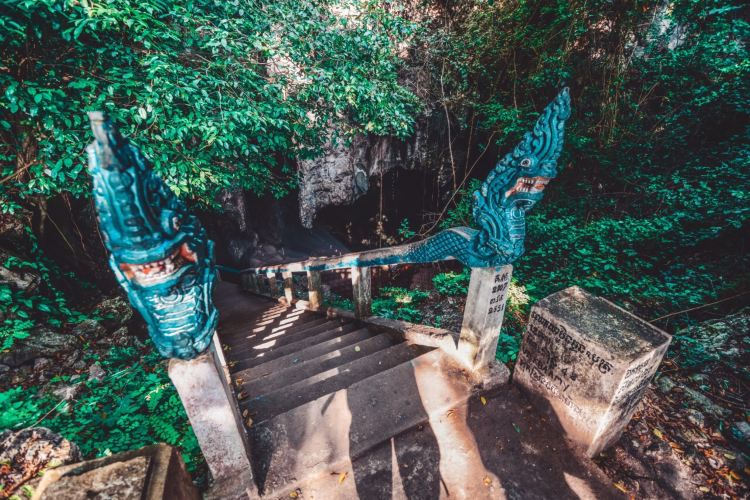 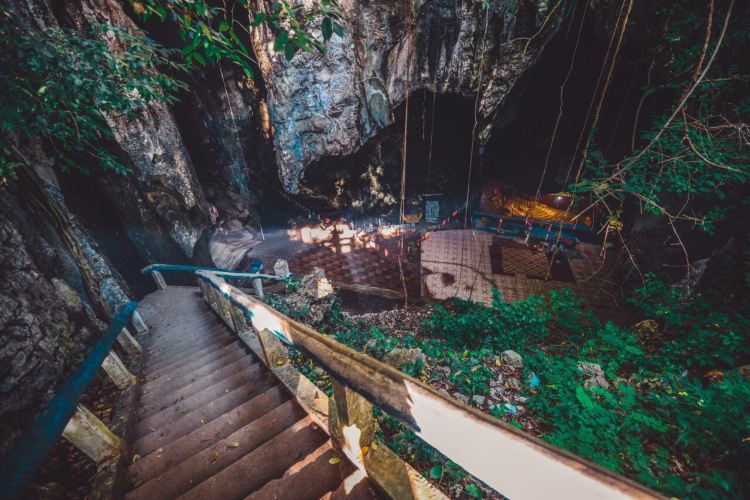 Battambang. Nongsapa Mountain is a worthwhile place, and it is also a place full of memories and mysteries of suffering. You can walk up the mountain, you can also drive up the mountain, the mountain is not high, two to three hundred meters. From the top of the mountain, you can see the fortresses and cannons left from fighting against Thailand, the endless plains of Battambang and the distant cities, the glittering temples, and the monkeys running around fighting for food. Of course, there are Go down to the deep mass cave. It is said that during the Khmer Rouge period, tens of thousands of people were taken here and pushed down the cave. This cave, as it goes down step by step, is terrifying. The most exciting thing is that at the foot of the mountain, every twilight, thousands of bats fly out of a cave, flying all over the sky, extremely shocking, bats lined up out of the cave for nearly an hour, and a large number of white people are drinking beer here. Looking at this spectacle, at that moment, all the waiting is worth it!

More
Reviews
Some reviews may have been translated by Google Translate
4.4/5Very Good
All(23)
Latest
Positive(20)
Negative(1)
Photos(9)
Reviews from Tripadvisor

What other similar attractions are recommended in Battambang?