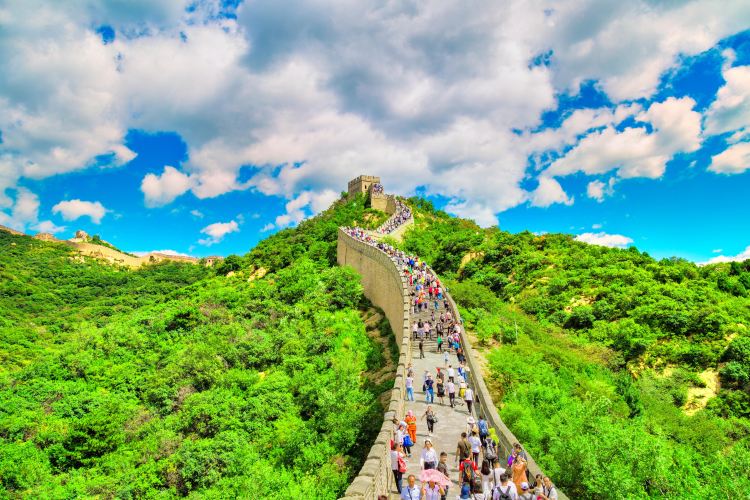 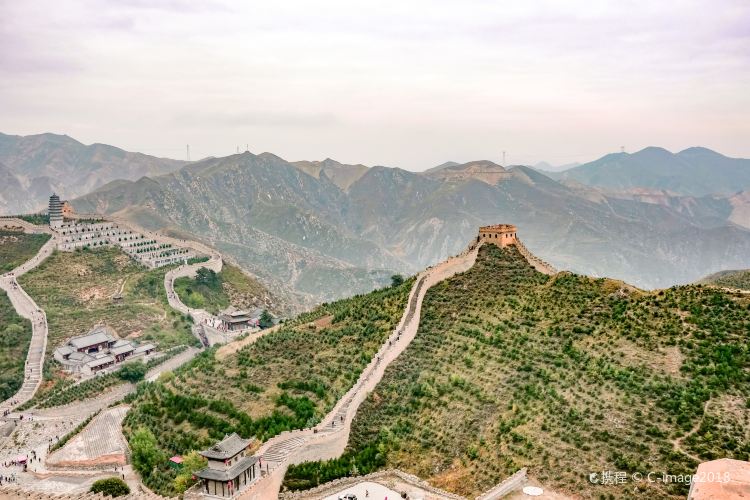 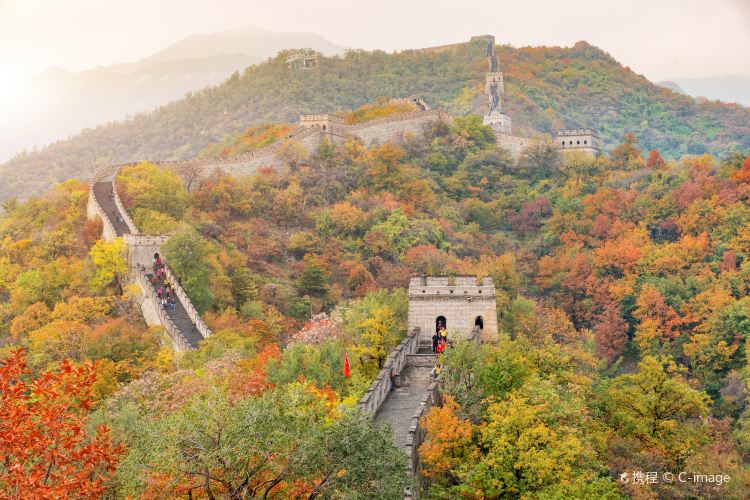 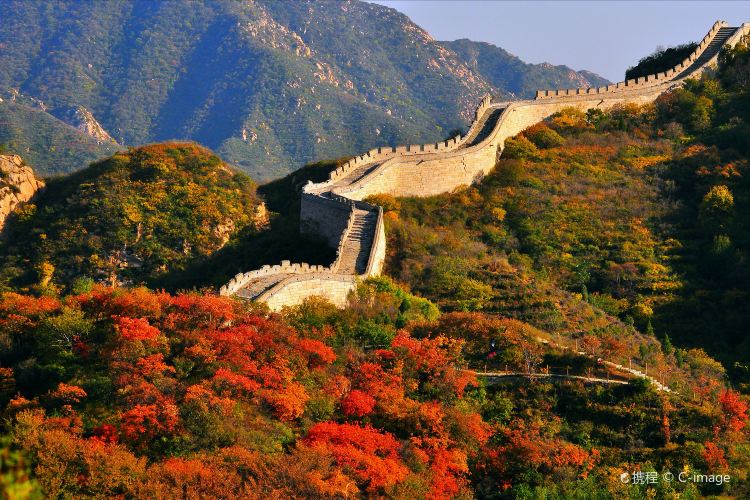 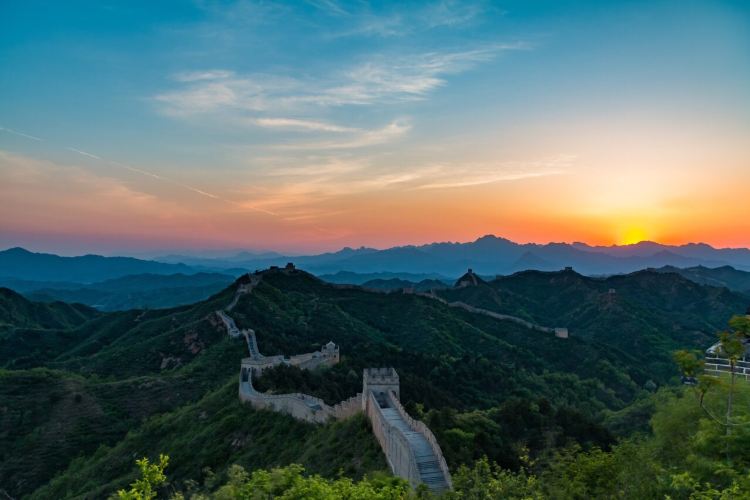 The Great Wall of Badaling in Yanqing, Beijing, is a pass for the Ming Great Wall. As the saying goes, "you are not a hero until you reach the Great Wall". Most locals take this spot to be the start of the ascent of the Great Wall. The Badaling Great Wall is the best-preserved and most complete section among the various great walls in Beijing. The total length of this sectionn is 7.5 miles (12 kilometers) with 43 watchtowers, however only 2.3 miles (3.74 kilometers) and 19 watchtowers have been restored and opened to visitors. Compared with other sections, most stairs are not very steep and they are equipped with handrails, so it is a relatively easier climb.
show less 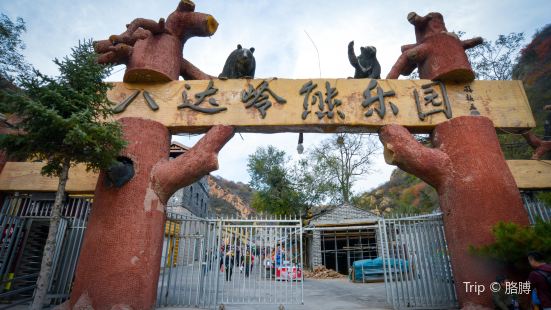 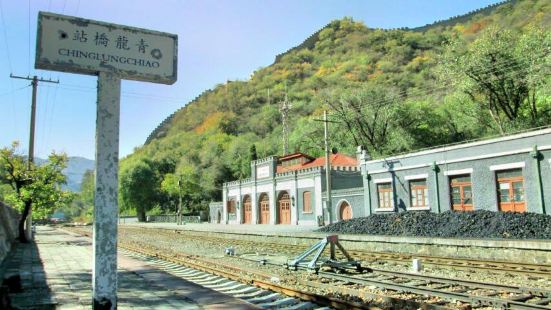 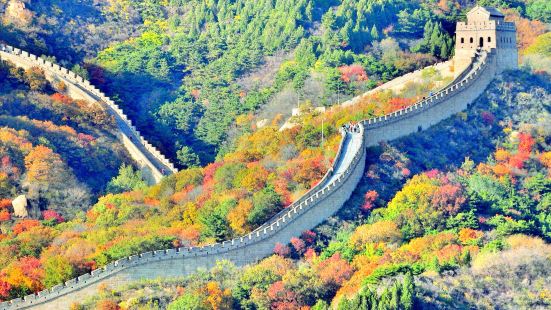 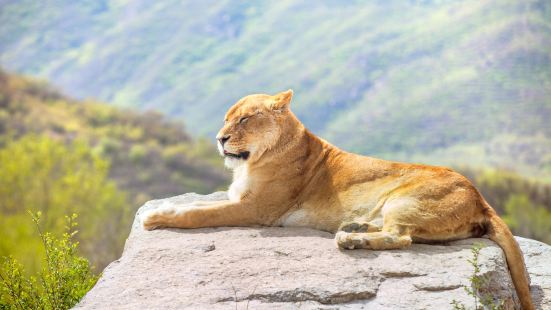 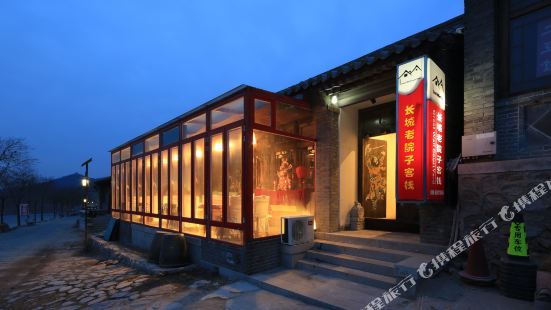 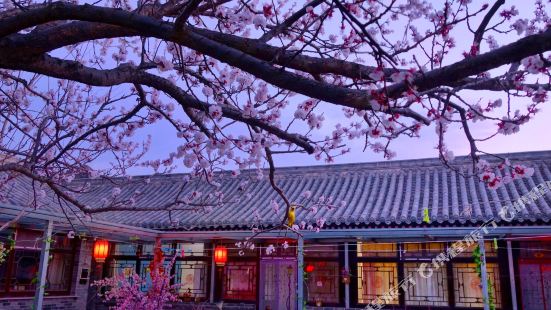 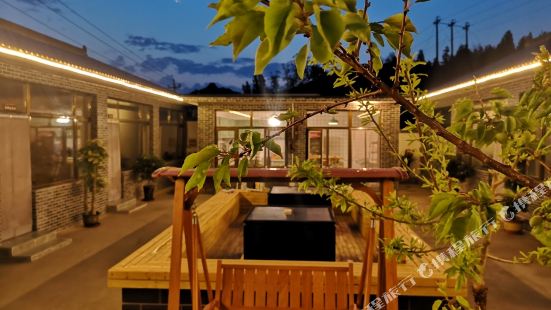 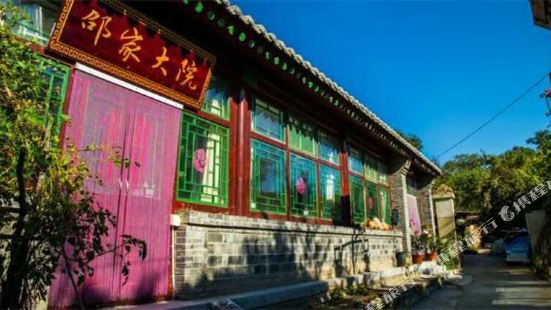