Beijing Wildlife Park is home to more than 200 species of wild animals. When you come to the park, you can watch exciting animal performances such as bear acrobatics, monkey cycling, and lion loop-jumping. In the free-range area in the park, tourists can feed animals through the iron bars. But beware! Do not extend your hands to the other side of the cage! The Beijing Wildlife Park also has a bird pavilion where you can see many beautiful birds such as flamingos and peacocks, as well as parrots capable of conversing with people. It is a very intriguing experience!
show less 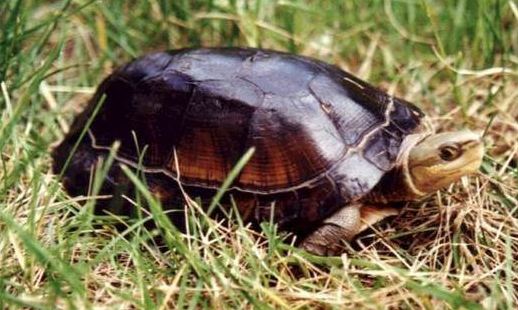 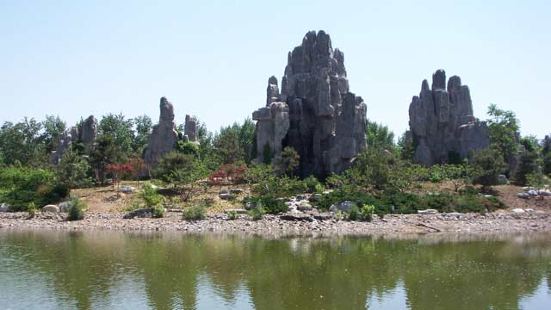 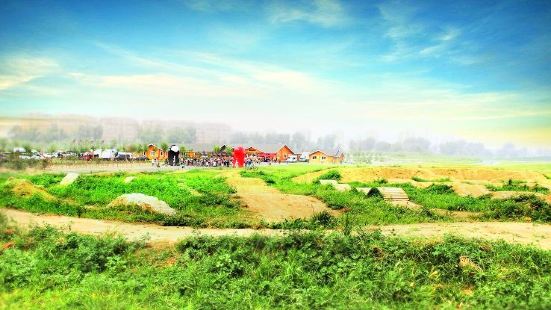 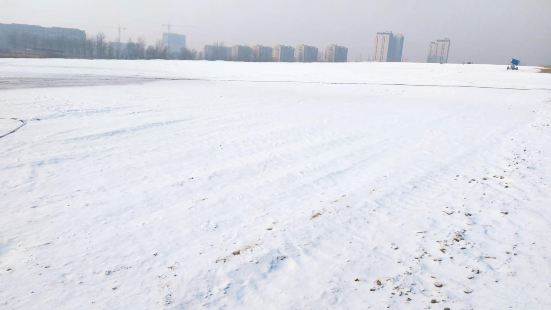 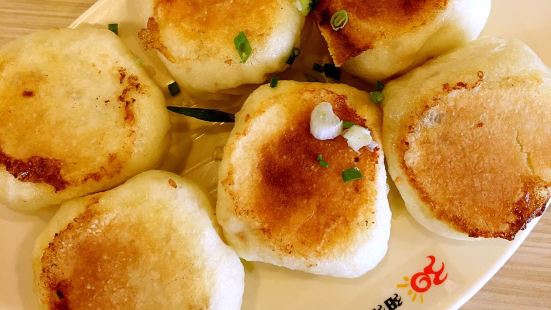 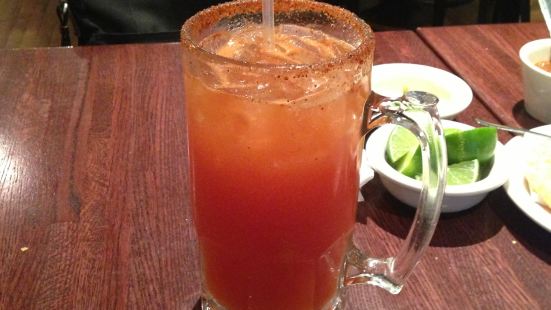 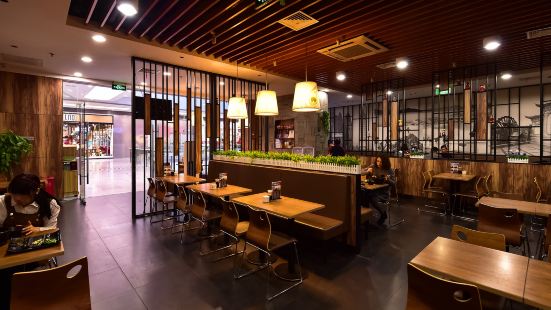 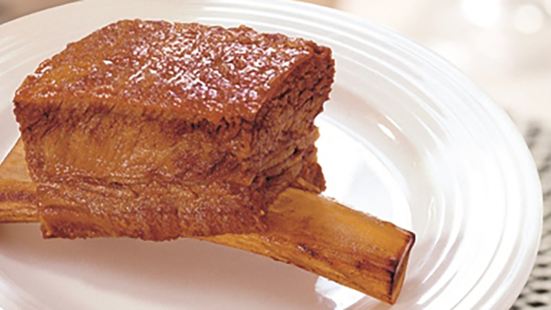 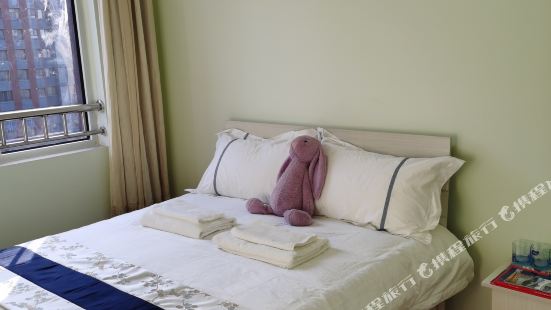