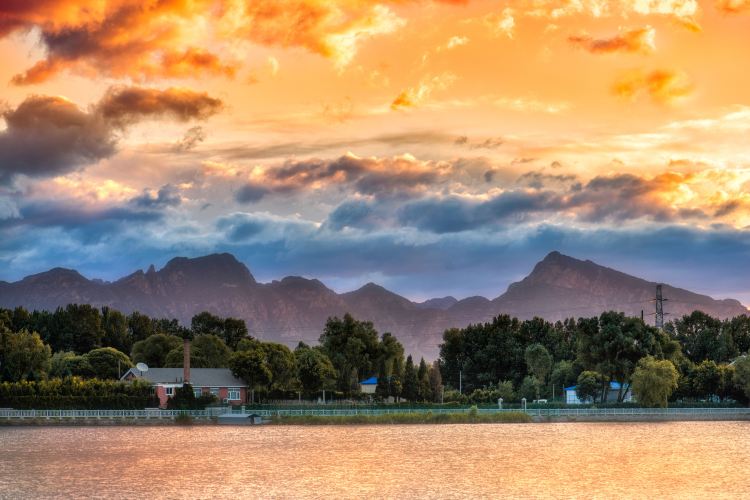 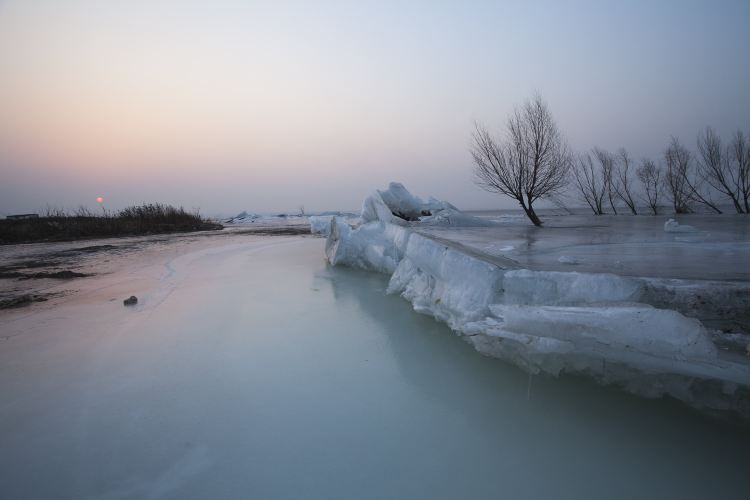 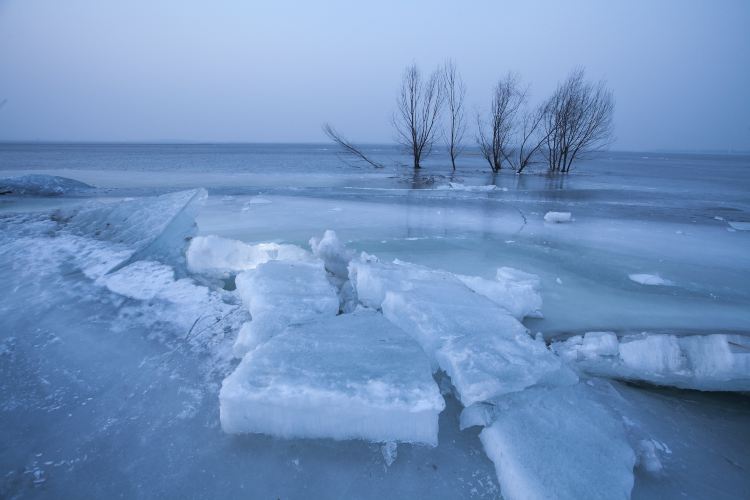 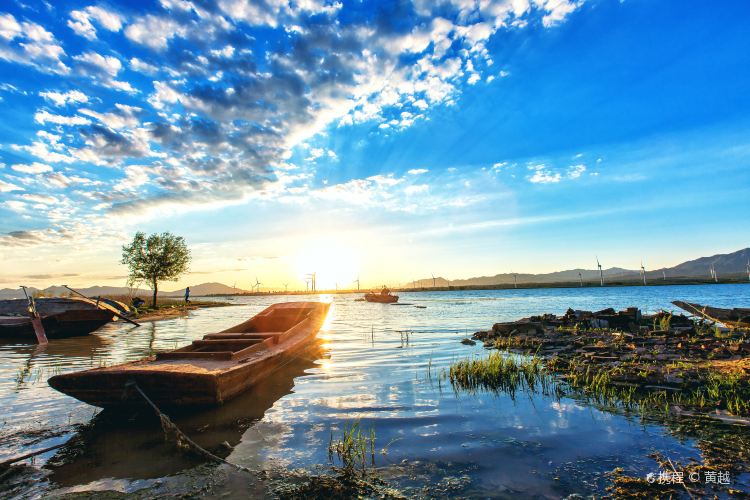 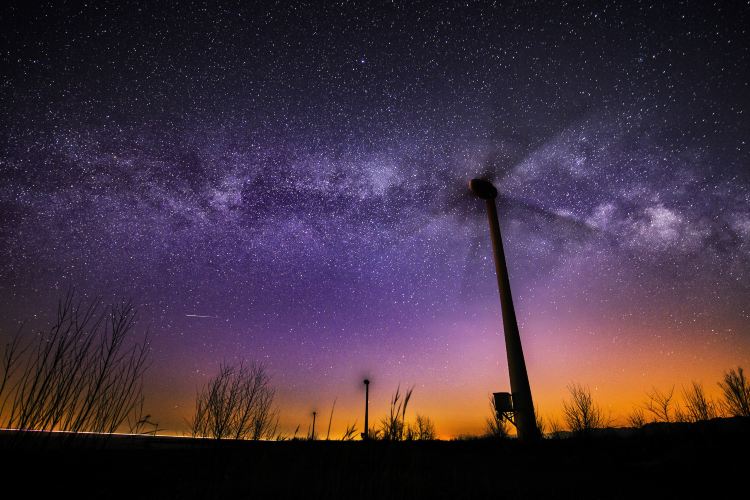 Guanting Reservoir is located in Zhangjiakou City, Hebei Province and Yanqing County, Beijing. It is a large reservoir built after the founding of New China. The main flow of Guanting Reservoir is Yonglai River in Huailai, Hebei Province, which plays a very important role in flood control, irrigation and power generation. . Guanting Reservoir was once one of the main water sources in Beijing. Later, the water in the reservoir area was seriously polluted and forced to withdraw from the urban drinking water system. After that, the tourism development was the main one, the water quality was improved, and now the scenery is beautiful, it is very suitable for playing.
show less 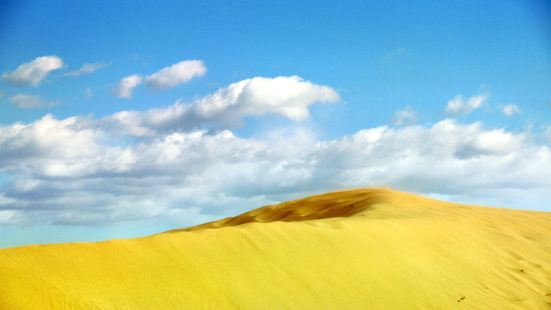 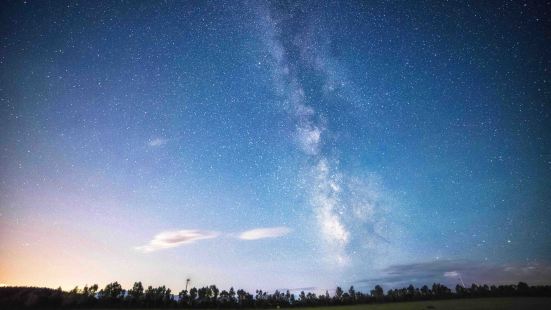 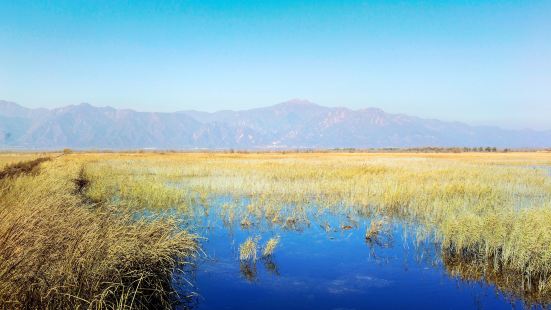 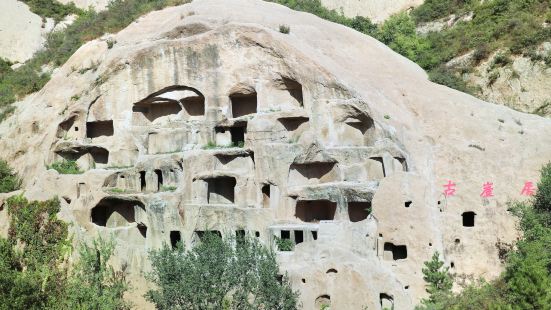 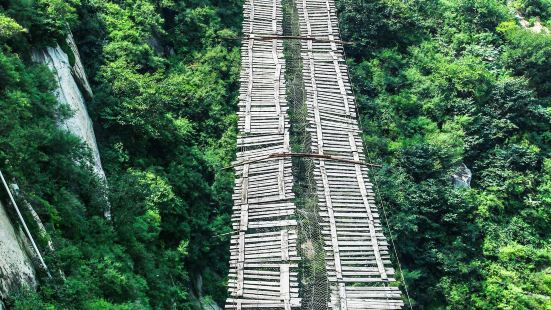 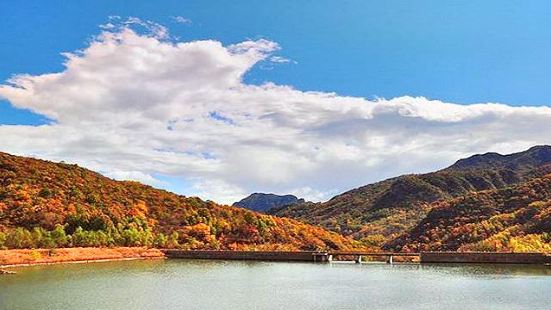 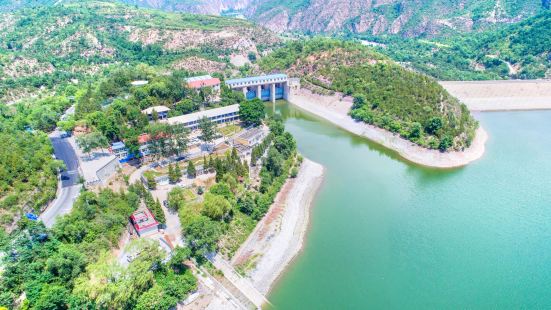