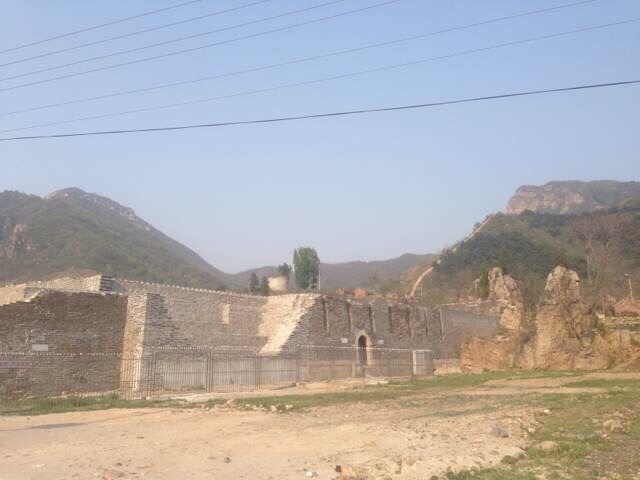 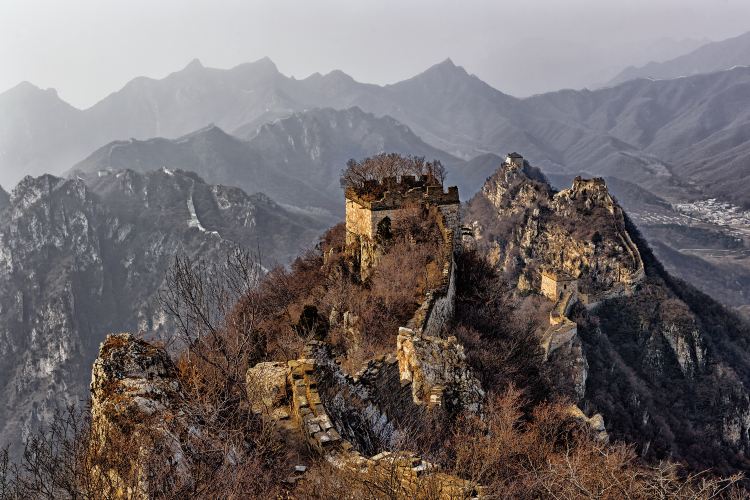 Although it is also the Great Wall, it is not as famous as the Badaling Great Wall and Mutianyu Great Wall. The Ming Dynasty Great Wall here is the only stone Great Wall in Beijing. There are few tourists here, but it's actually very worth visiting