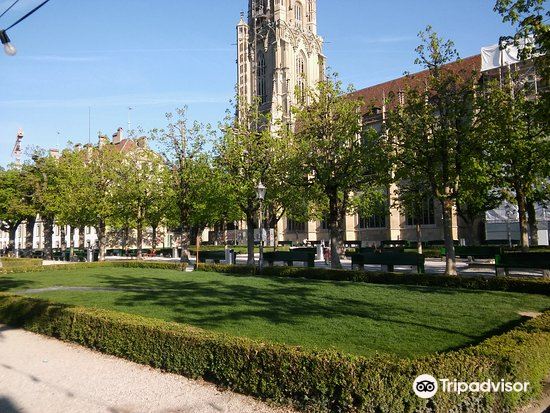 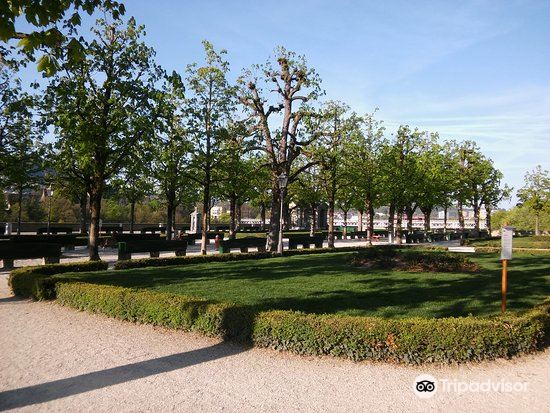 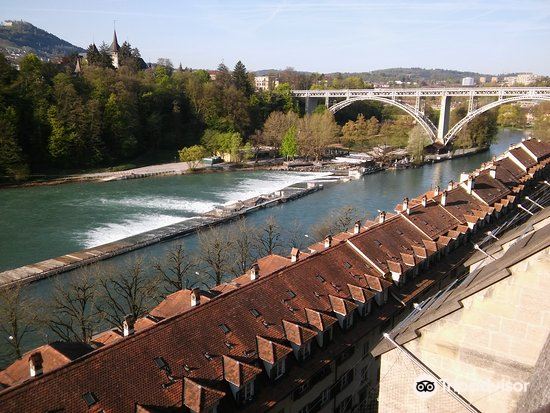 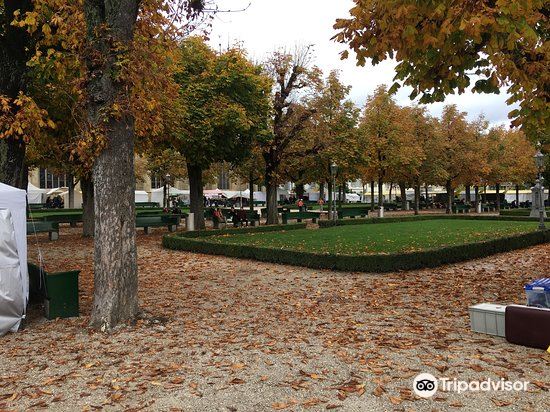 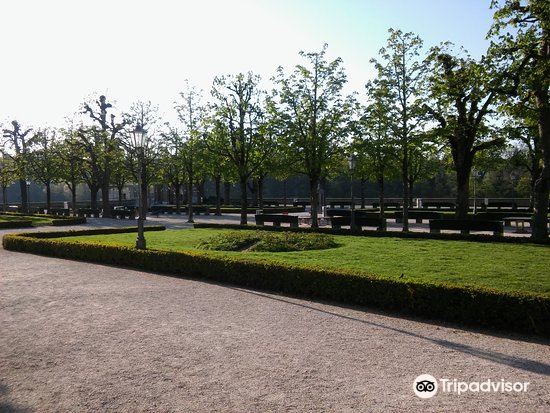 The secret beautiful park behind the church [Classic Park] Location information: Münsterplattform9, 3011 Bern Münster Park is a very interesting park. It is located in a very famous church, and it is also surrounded by a church. Many people are watching After just playing with the church, my favorite is this park. Its scenery, both in terms of design and history, has a lot of historical relics. What I like most is that its most perfect point is that it is interspersed with jade trees and churches in the river. , Plus the architectural design of historical sites are very interesting. [Interesting design] Opening hours: All day I came to the garden and felt that the entire garden is a beautiful piece of scenery. Many people indulge in this place, and the locals like it. Many children like it for taking a break or taking a break, such as flying kites and playing games in this place. Many children are playing hide-and-seek in the green trees or jungle. [Local favorite] Ticket information: Free. Many children like this treasure place. And what attracts me is this unique beauty. I quietly appreciate the beauty in the embrace of nature, and I can see which church or bell tower is nearby. Any building can take very beautiful photos, such as retro and fresh ones, and some people have taken some simple weddings, couple photos, and many couple photos. Many couples love this place.

What other similar attractions are recommended in Berne?