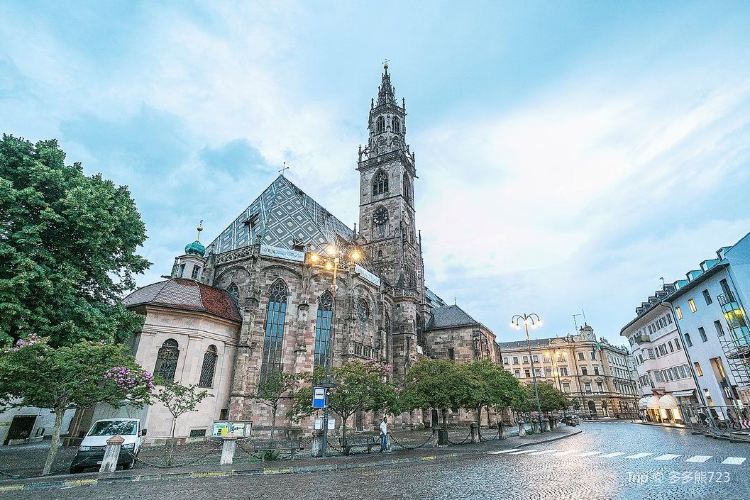 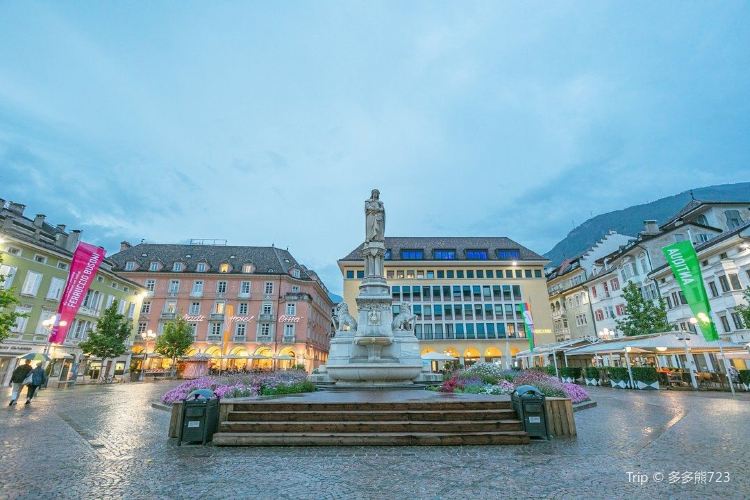 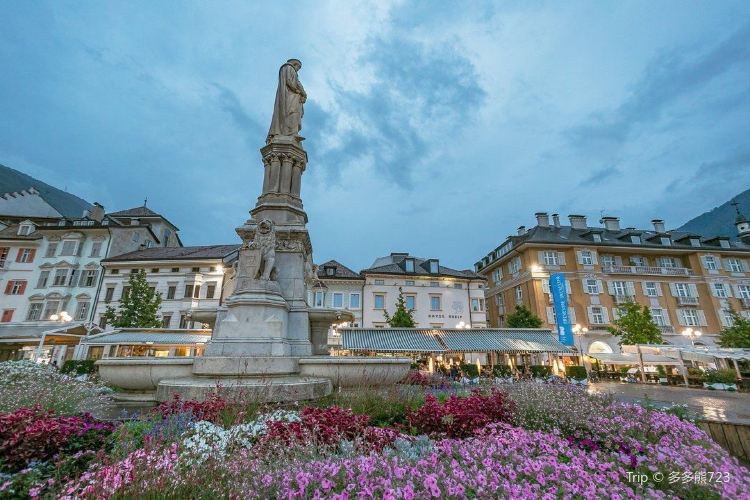 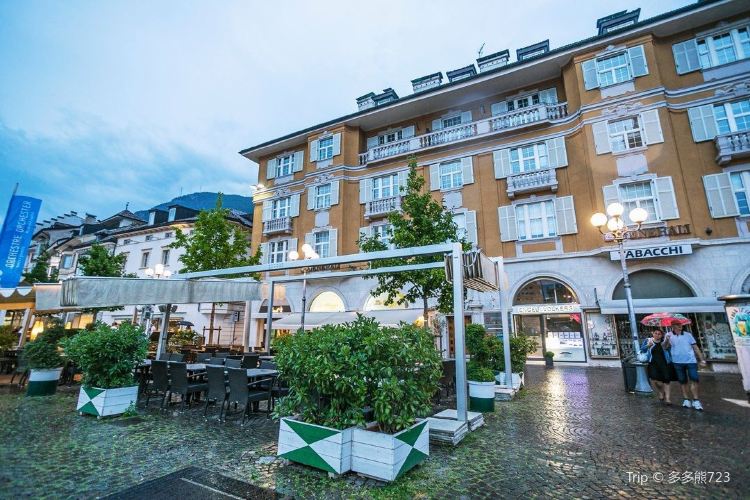 Very characteristic town and church, relatively close to the station

What other similar attractions are recommended in Bolzano?