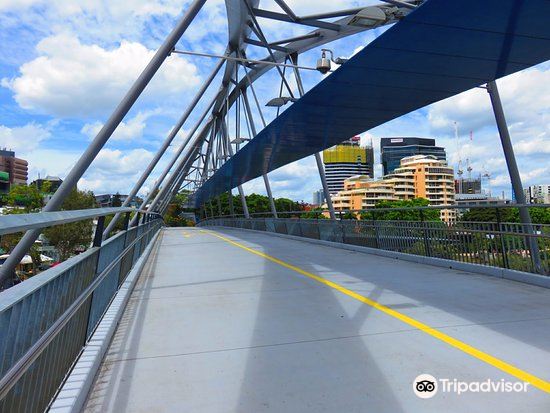 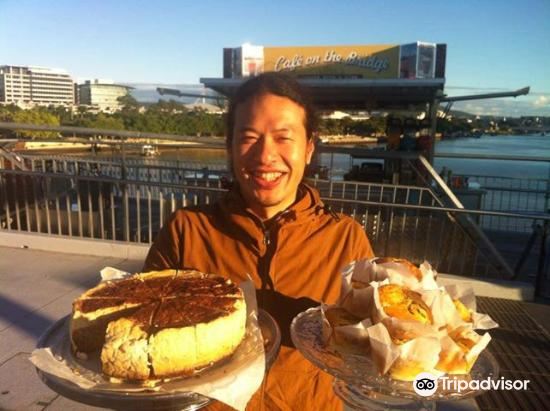 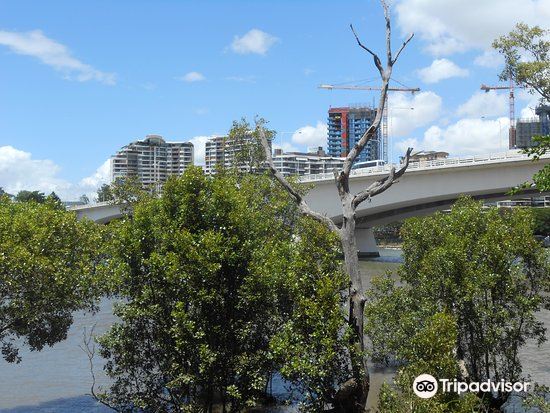 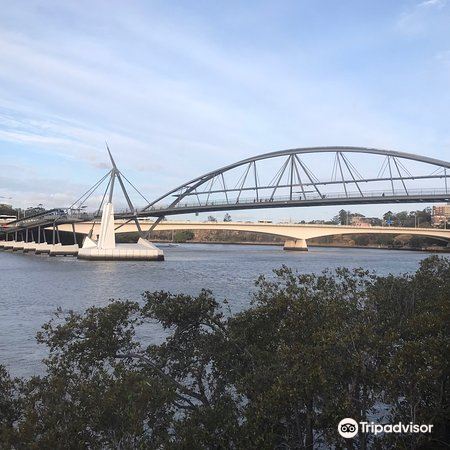 This is a wonderful bridge with great views of the Brisbane River and the shaded path. Sadly, some cyclists don't seem to realize that it is shared with walkers. As a walker, we hold our lives in our hands, and even walk in the red area on the edge. Cyclists seem to think they accelerated and violated the red zone during the Tour de France-especially some road repairs were carried out on the Captain Cook Bridge and the red pedestrian zone was blocked. Bikers please pay attention. Avoid on weekends.