The Brussels Atomium is located in the Elmindo City Park in Brussels and was designed by Belgian engineer Andrew Watt Kane for the Brussels International Exposition and is now a landmark in Belgium. When the night falls, the bulbs outside the ball of the Atomic Tower in Brussels alternately chase and shine. The wonderful lights are dotted with the night view of Brussels, which is worth watching.
show less 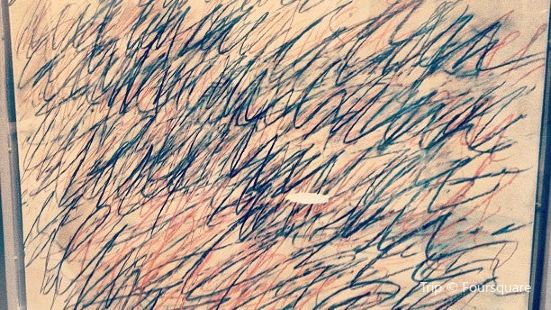 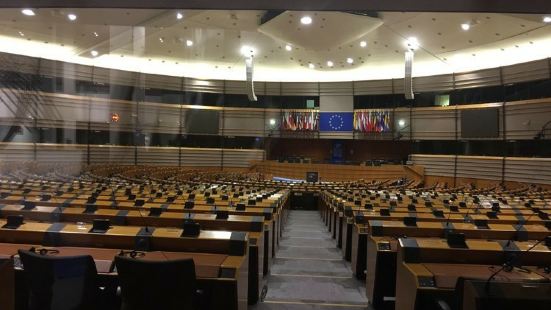 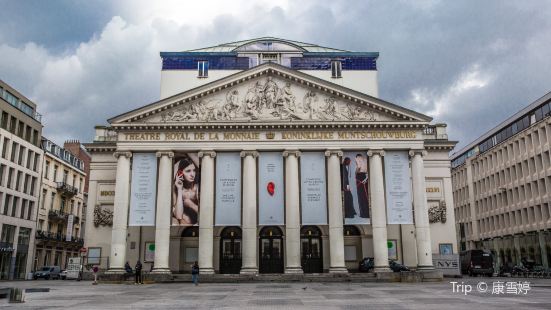 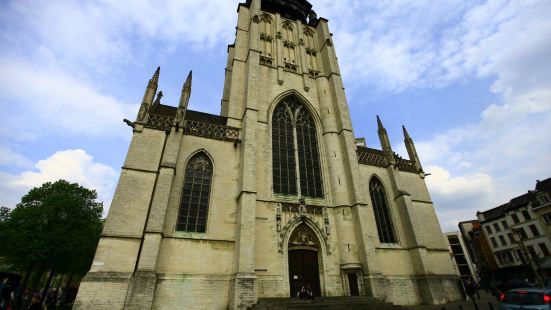 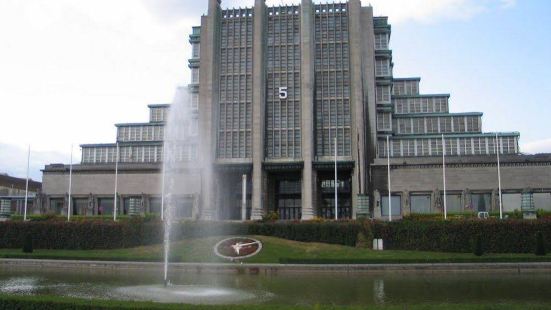 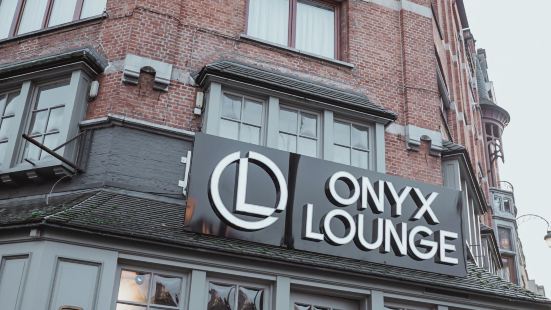 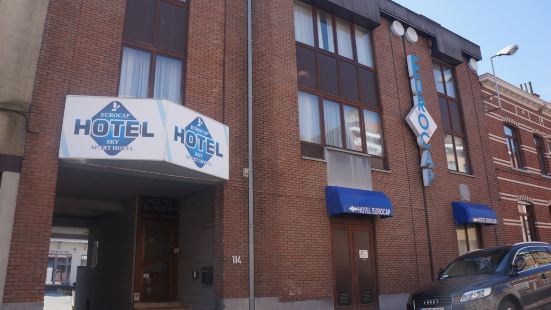 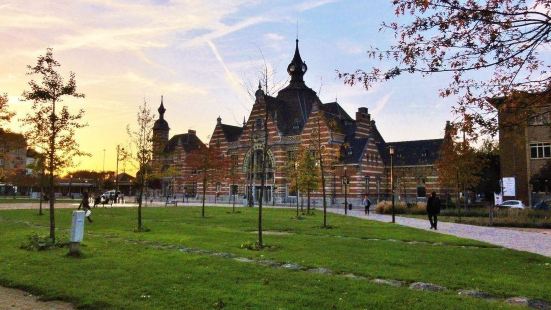 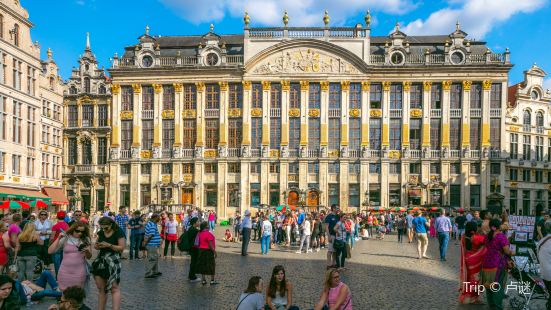 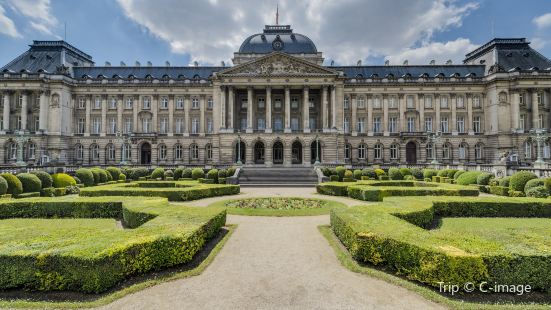