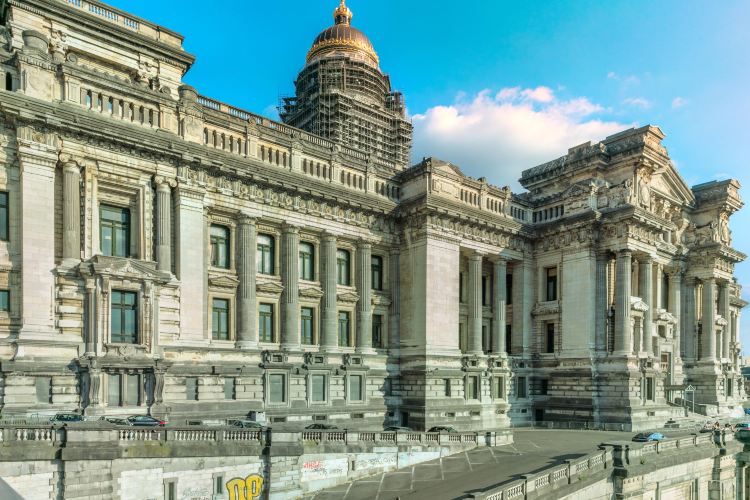 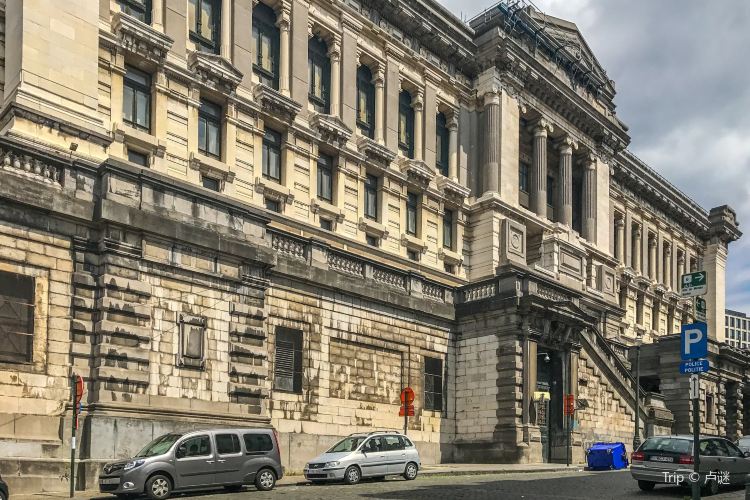 Explore majesty within Palais de Justice to see the physical work of Joseph Polaert come to life. As one of King Leopold II's favorite architects, Polaert began construction on this timeless piece of history in 1866 and died before its finish. For many years, it was the largest building known in the world and has attracted tourists from around the world to study the great landmark of Brussels. Tours are free, though it is wise to reserve yourself a place two weeks in advance in order to see Polaert's neo-Gothic Palais de Justice.
Show More