Nestled in the very heart of Brussels, bordered by the Belgian Parliament House, the United States embassy, and the Royal Palace, Brussels Park is the largest park in the city. A former game reserve, it features lush grounds and pristine walking trails. The keen eyed may even spot a bit of the city's history, as Masonic symbols are carved into much of the stonework. The park hosts free parties every weekend, concerts and musicals are staged in its Théâtre Royal du Parc, and is the place to be to celebrate July 21, the national holiday. It is served by Park metro station on lines 1 and 5 of the Brussels metro.
show less 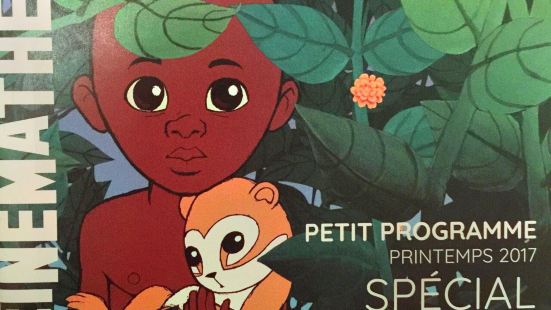 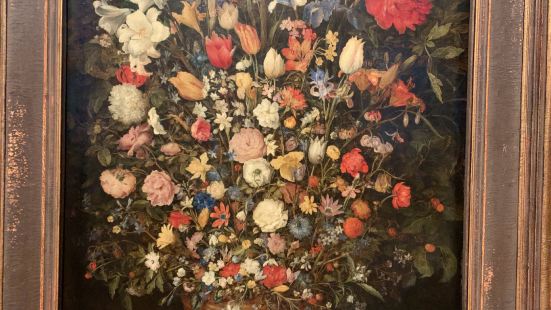 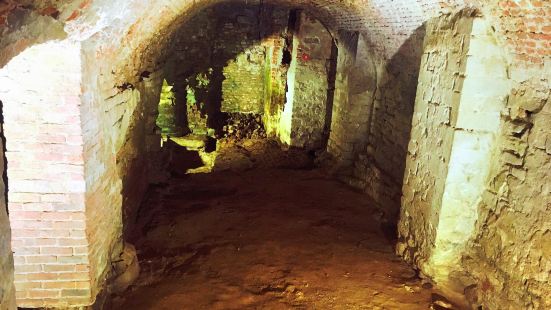 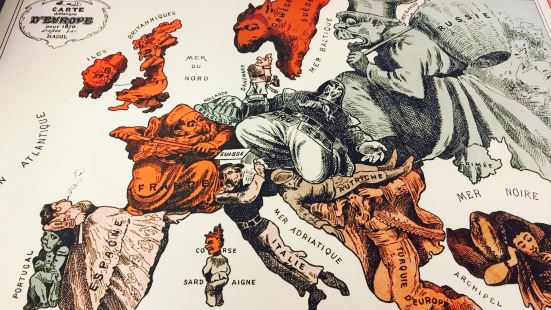 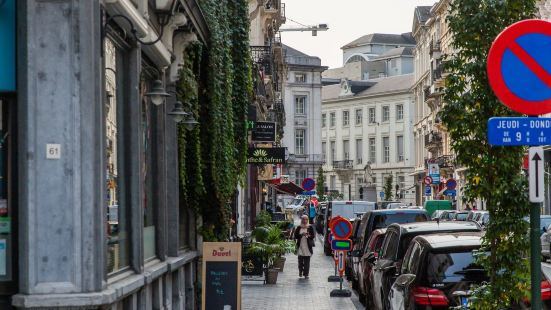 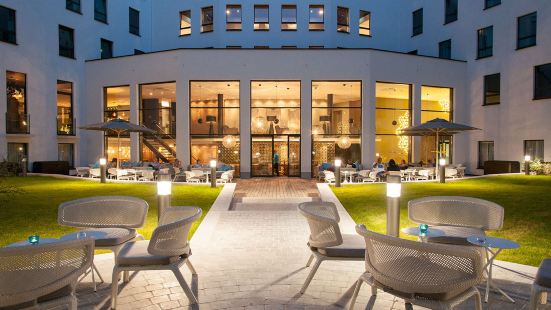 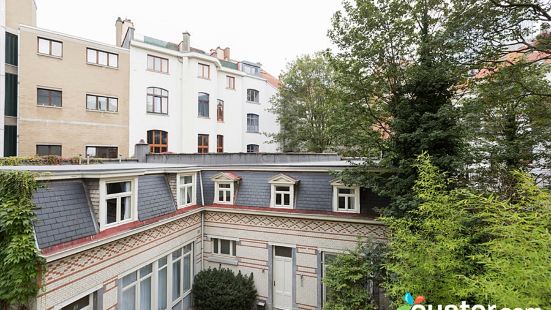 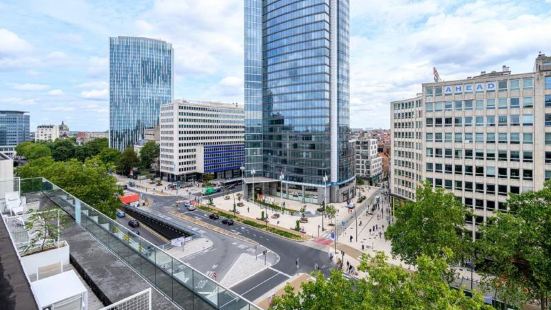 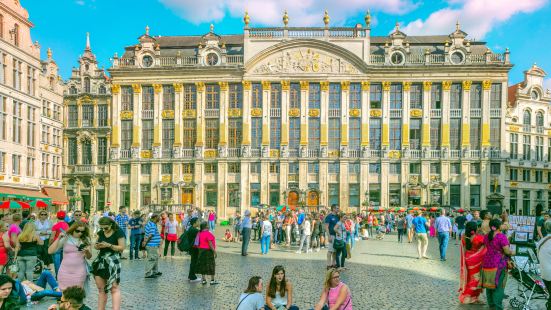 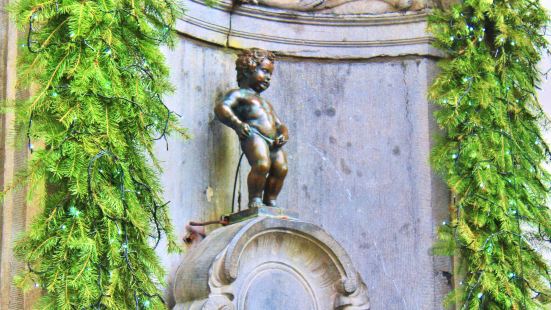 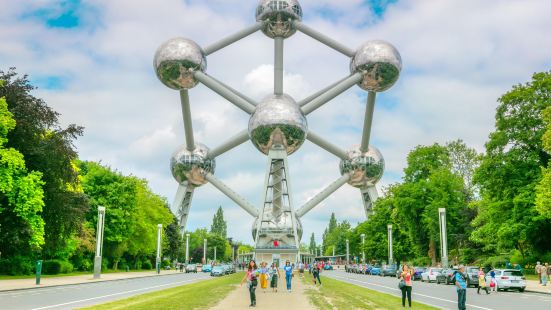