Since the 1960’s this park in the Recoleta district, also called Plaza Intendente Alvear, has hosted what is commonly referred to a “ferria hippie”, a street fair featuring artisans and craftsmen vending their wares every weekend. The government has stepped in to regulate it, making sure that the crafts sold reflect integrity and the indigenous culture rather than a culture of bootlegging and cheap products. The park is also a wide expanse of flora and home to the Recoleta Cultural Center.
show less 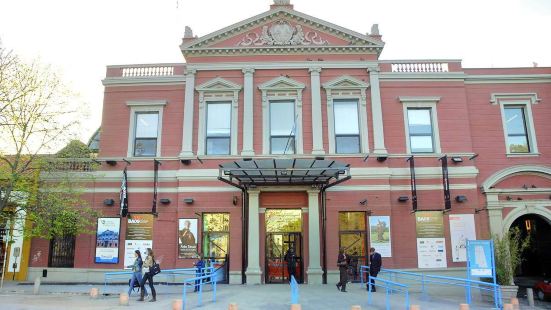 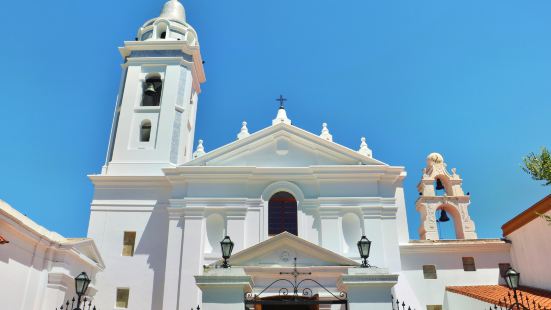 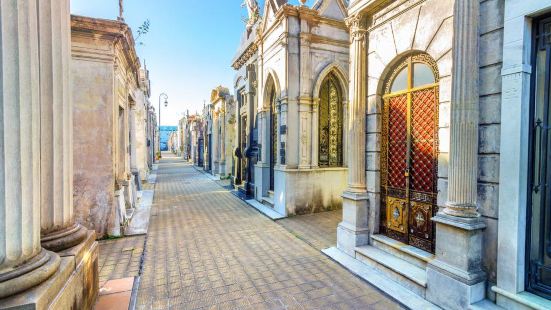 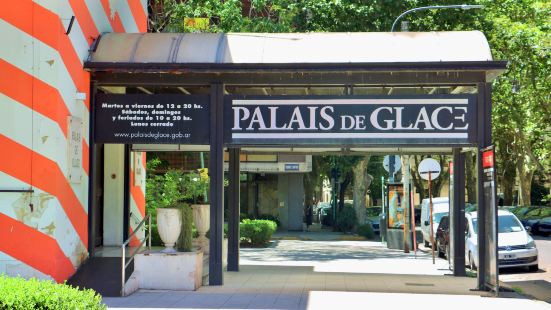 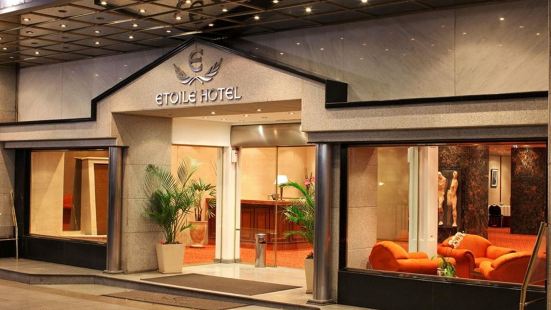 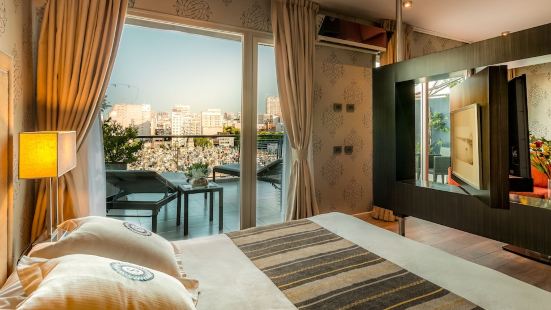 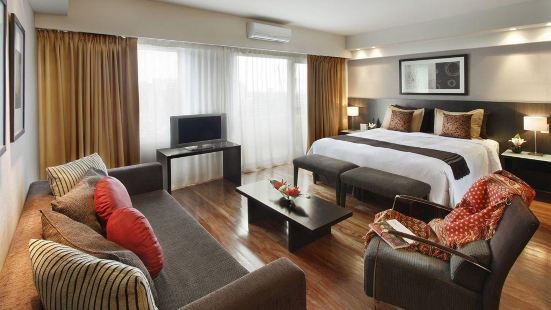 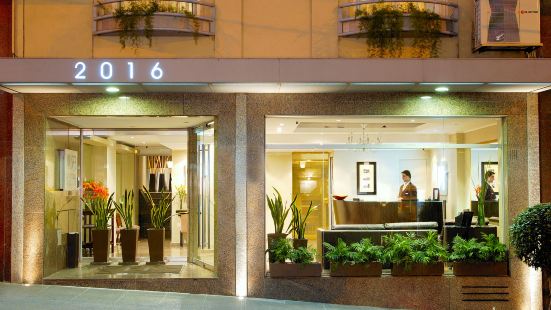 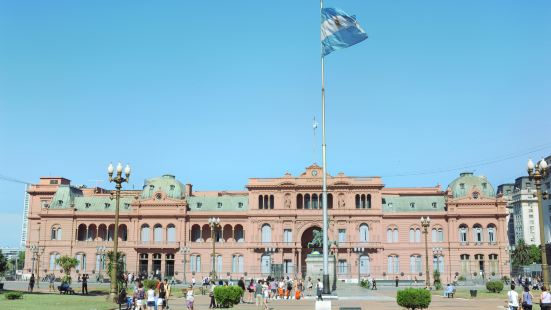 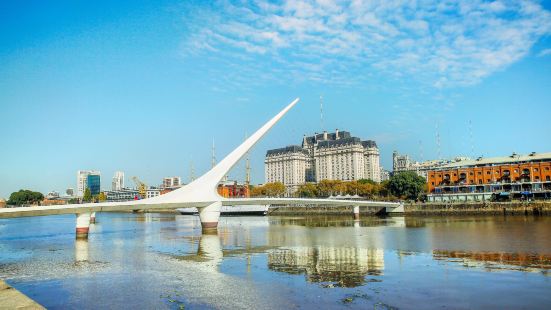