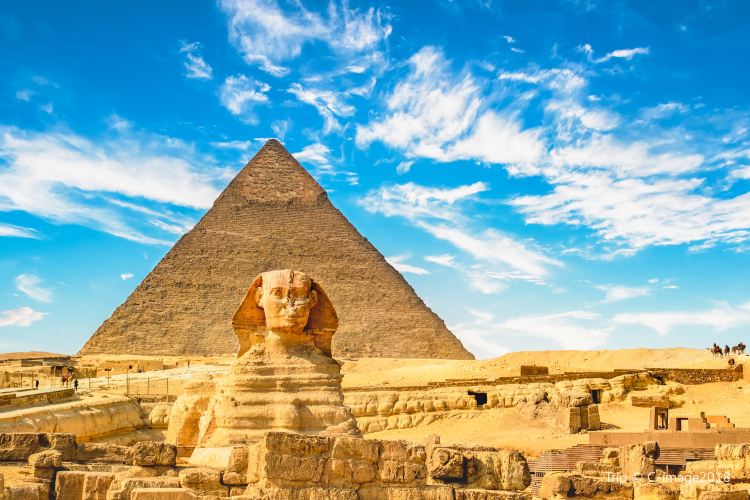 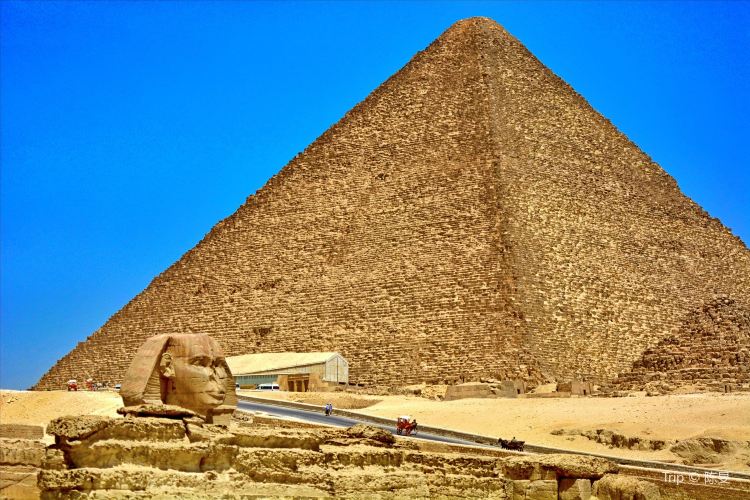 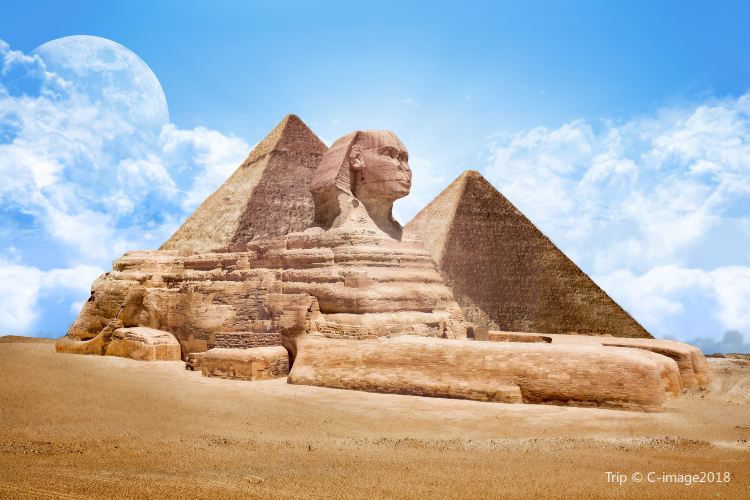 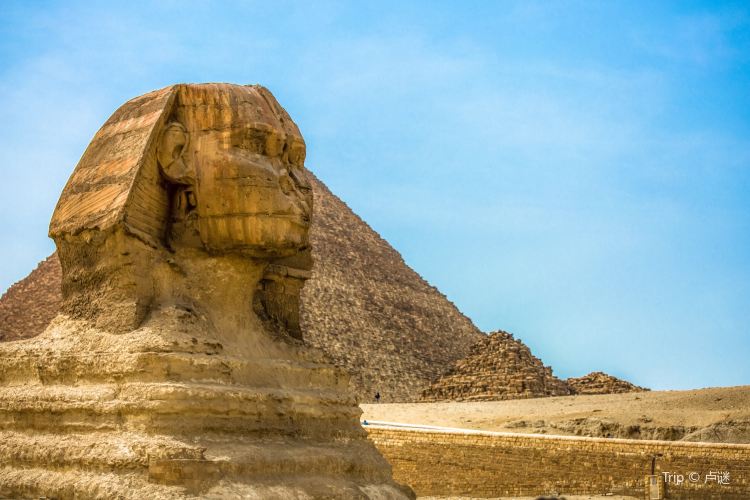 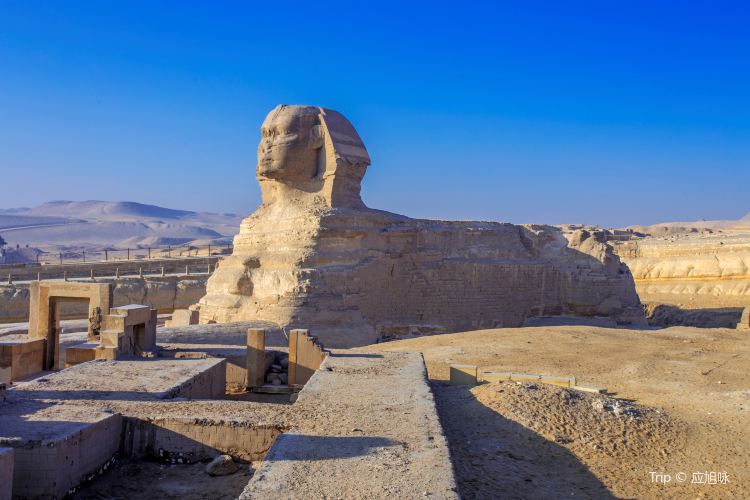 Be cautious when riding camels 🎠Attractions: Sphinx ⛲️Recommendation Index🌟🌟🌟🌟🌟 🔺 Needless to say this, Sphinx = Egypt 📍Location: 10km southwest of Cairo, Egypt, in the Giza Pyramids Scenic Area 📌How to play: Join a group, because there is no direct public transportation, it is convenient and safer. 🚌Mode of transportation: chartered 🎫Tickets: included in the pyramid area tickets. 📎Tickets for all attractions must be properly kept before going out to prevent sudden ticket checking. 🚧Opening hours: 8:00am～16:00pm ⌚️Play time: 1 hour (mainly queuing up for the best photo shoots.) 📝Travel tips: 🔸Don't talk to strangers! Don't talk to strangers! Don't talk to strangers! Please keep this in mind when traveling in Egypt. Don't talk to any strangers, including those in uniforms. After all~ who knows? 🔹I do not recommend that you come to Egypt alone, the routines here are really overwhelming. After all, it is very difficult to photograph the background of such pyramids and sphinxes. It is very difficult to use the selfie stick to view the scene. Moreover, it is very easy to be accosted. There are many ways for businessmen to make money. 🔸Riding a camel and taking photos with landmarks in the afterglow of the setting sun may sound very beautiful, but this project is not clearly priced. You are likely to encounter the starting price of sitting on the ground after the photo is taken, so be cautious. Even if you have a tour guide, it will not help you in this matter. Hmm~Don't ask how I knew it.

The Sphinx is located in the Pyramid Scenic Area. Near the Pyramid of Khufu and the Pyramids of Kafra, the Sphinx and the Pyramid are both representative relics of ancient Egyptian civilization. It is also synonymous with Egypt. The Sphinx is a statue of a face-faced lion, with its front paws lying forward on the desert. Except for the front paws, all are carved from a piece of natural rock. original
Show More

Attractions Near Great Sphinx of Giza

Hotels Near Great Sphinx of Giza

328m away
More hotels near Great Sphinx of Giza