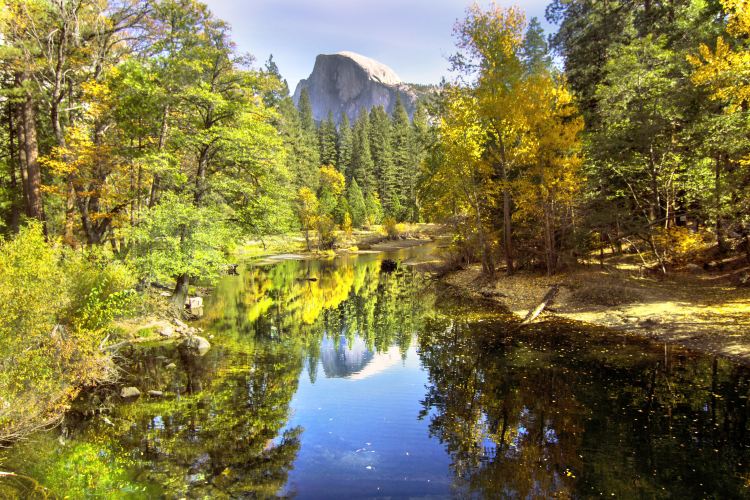 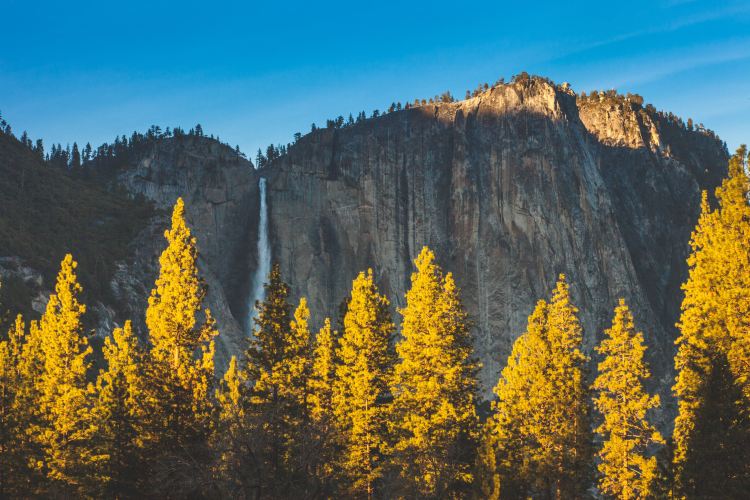 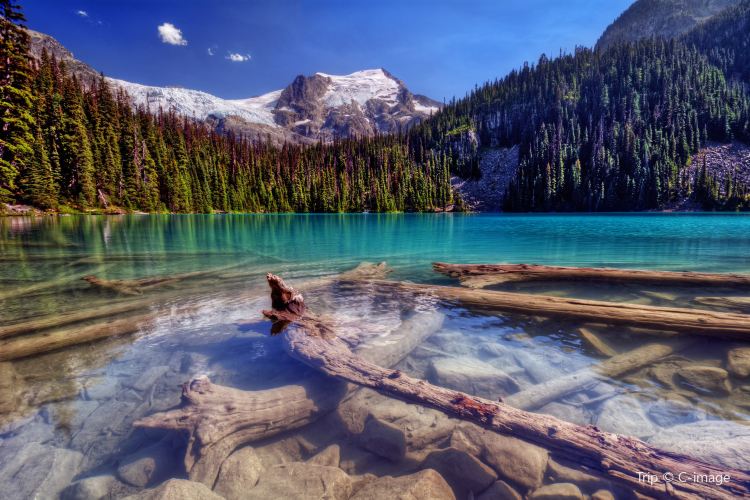 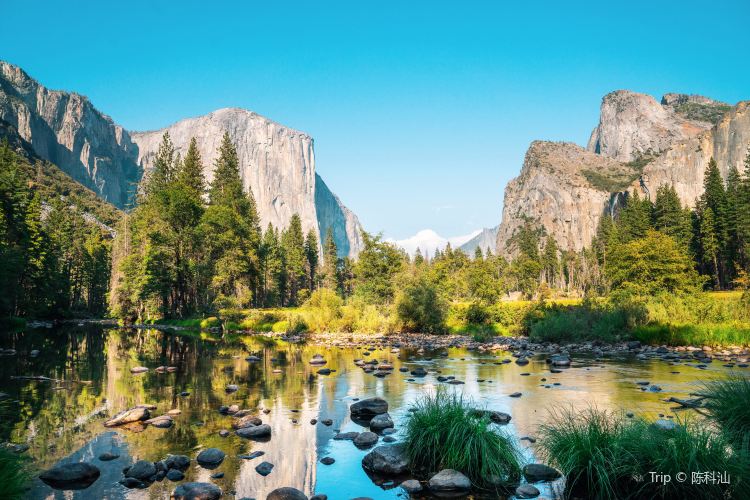 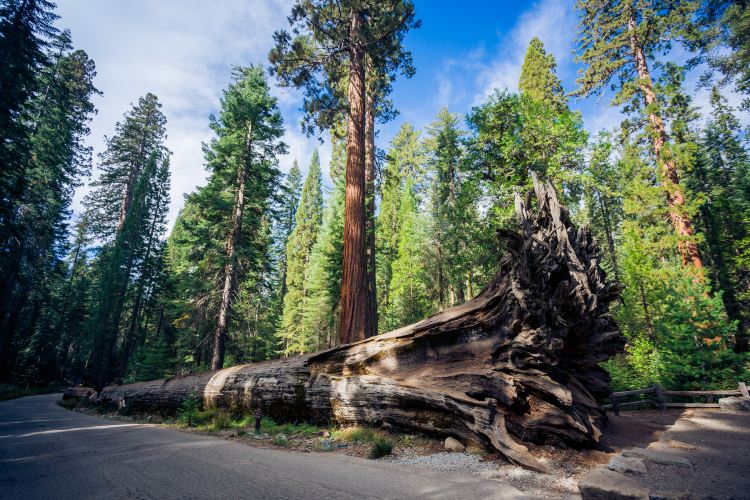 Beautiful mountains and waterfalls, but way too crowded during the summer months. Had to wait 45 mins to get a parking spot. Nevertheless, the stunning photos make up for all the waiting around (parking, bus, long lineups...etc)

Post
A breathtaking sunset in Yosemite National Park. It was wonderful! One of the prettiest National Parks I ever visited. 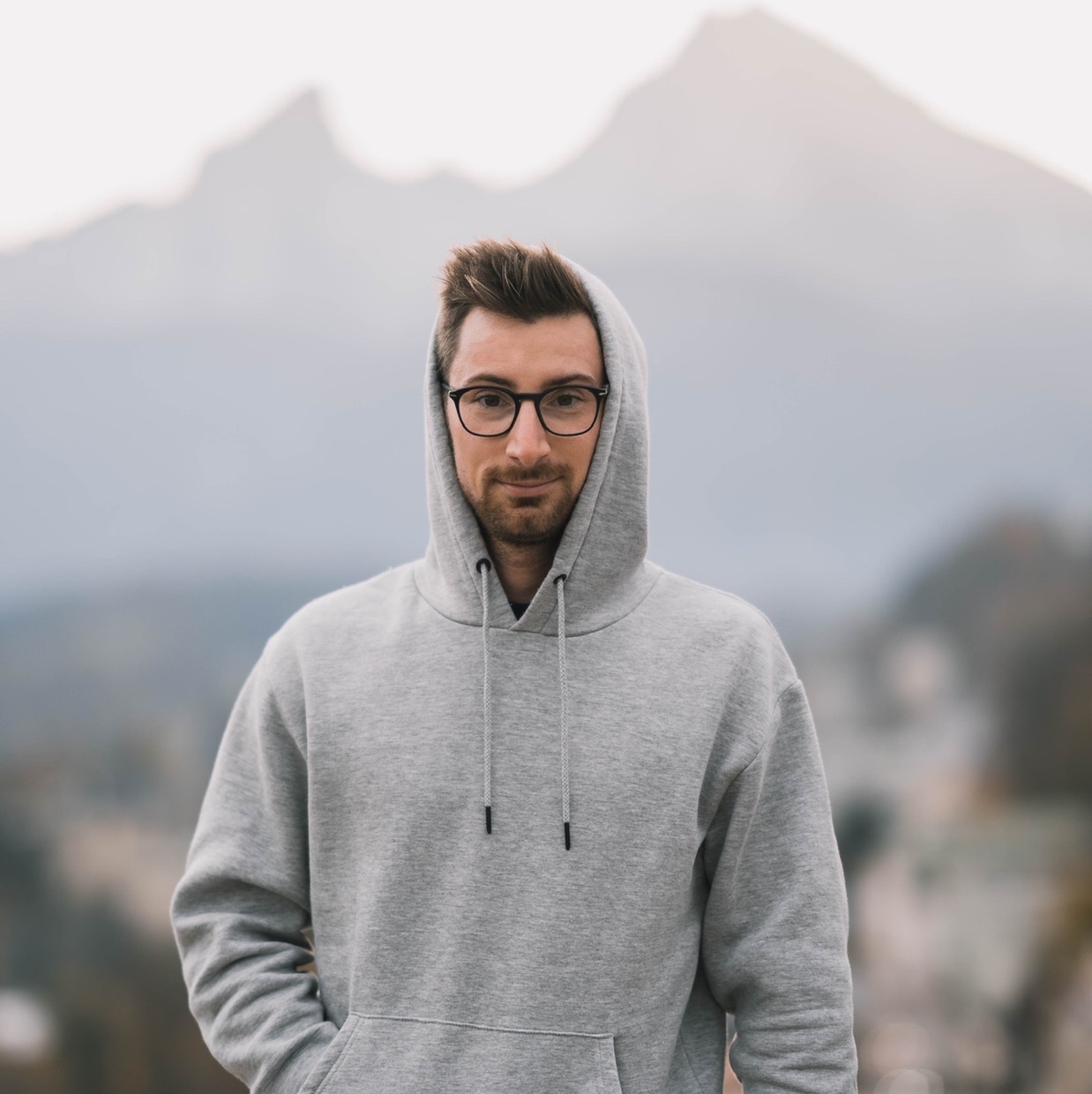 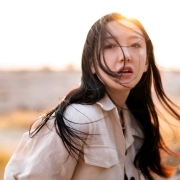 whitephoto
After the LA National Park in Los Angeles, walk into the desktop of the Macbook as Apple's loyalty powder, the Apple system boot interface punches a wave! The game in Yosemite National Park in the dry season in September is really not the best choice, but the autumn is high, many hiking trails, the temperature is right, tourists are not the main reason why I want to brush the Yosemite! US National Park Tickets Super recommended everyone buys a year-round ticket for 60! Within a year, 5 people in a car can play in 59 national parks in the United States. It is really super-conscience! The domestic 5A scenic spot moves more than 100 tickets and really can't afford to play! route selection 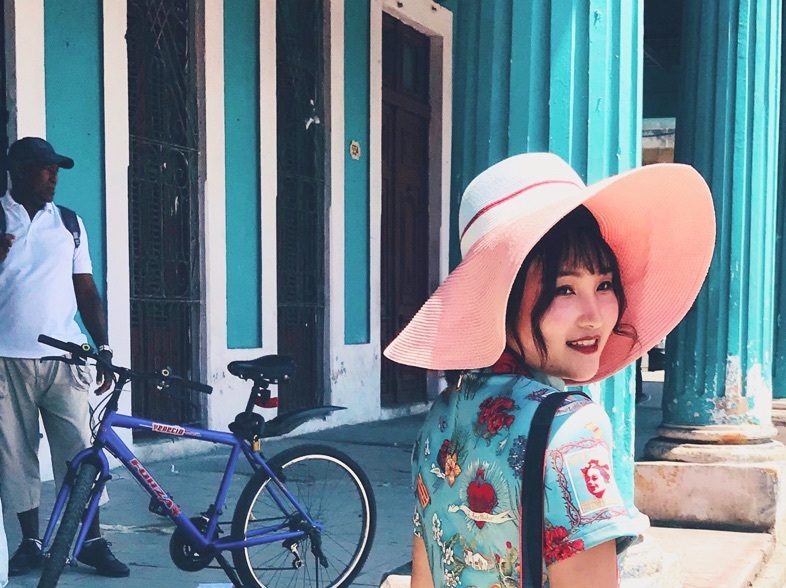 Shandi33
Yosemite National Park Two-Day Tour - DAY1 Yosemite National Park is one of the most important national parks in the United States, one of the most beautiful and most visited national parks in the western United States, with the Grand Canyon National Park Yellowstone National Park is the same name. The park is centered on the Yosemite Valley, with the Merced River passing through the canyon, as well as some waterfalls, including the famous Yosemite Falls. Many of the attractions you have are often used as photographers. If you use an Apple computer, you know that many wallpapers are shot in Yosemite. In fact, Yosemite is best spent more than 2 days to play slowly to get its essence. On the first day, we entered the park from Ximen. After a long winding mountain road to the mountainside, we immediately parked in the valley side viewing parking lot after passing through the drill tunnel, and we can enjoy the panoramic view of Yosemite Valley. To the left of the tunnel view is El Capitan, the far side is the Half Dome and the main peak of Cloud Rest, the right is the Glacier Point and the Bridalveil Fall, and the bottom is winding. The Merced River. The Year Emirates Rock is a giant gray-black granite stone up to 900 meters high that can be seen throughout Yosemite Valley and Glacier Point. The Half Dome is one of the landmarks of Yosemite National Park and is a place for many rock climbers and hikers to pilgrimage. It is said that watching the half dome in the sunset will be very shocking. Unfortunately, we are worthy of the sun. Under the mountains, the blue waters reflect several peaks such as Polly Dome, Medlicott Dome and Tenaya Peak across the lake. Walking on the path around the lake, people can't help but feel that the wind is blue, the sun is blue, and even the whole person is infiltrated by the cool blue.

Yosemite National Park is in the middle of California about a five-hour drive from San Francisco. It’s a sweeping vista of high mountains, rivers, waterfalls, uniquely shaped pines and steep cliffs. In addition, the park has several hundred miles of popular hiking trails for outdoor enthusiasts. The picturesque landscape is ideal for inspiring photographers. Ansel Adams produced many of his masterpieces here, giving Yosemite National Park worldwide prestige.
Show More

What other similar attractions are recommended in California?