Manila Bay is a natural bay on the west side of Manila, and Manila Bay is directly opposite Roxas Boulevard. Manila Bay is a great place to watch the sunset, with its especially stunning scenery in the evening. It is absolutely a delight to stroll along the shores of Manila Bay. You can also take a ride on the Super Ferris Wheel at the nearby playground and overlook the beautiful scenery of Manila Bay.
show less 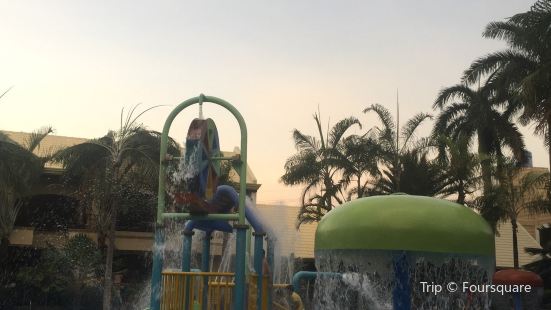 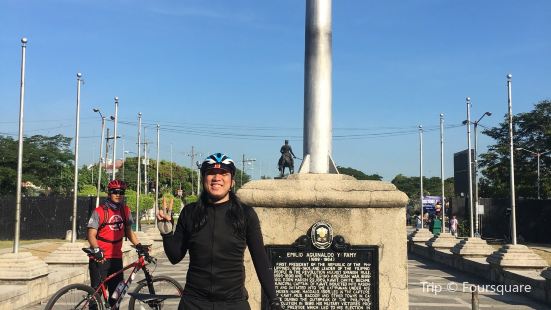 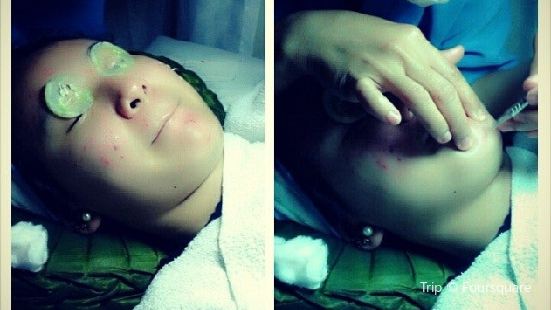 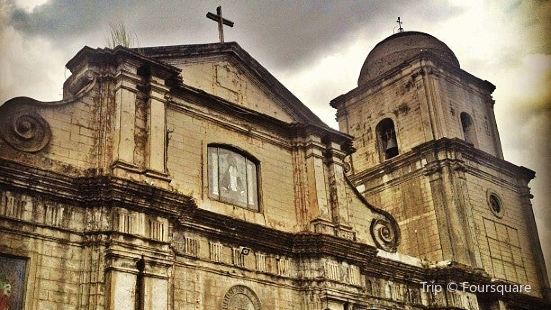 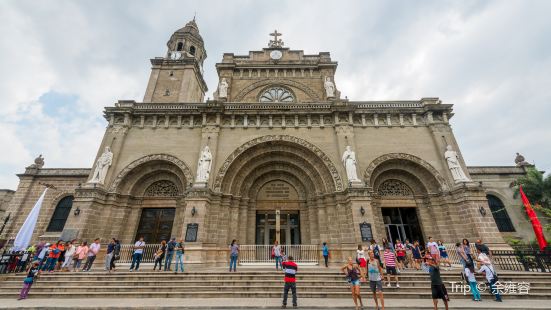 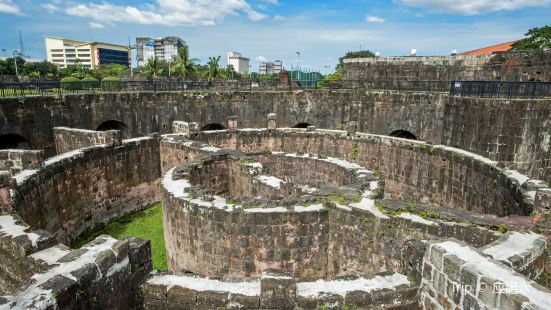 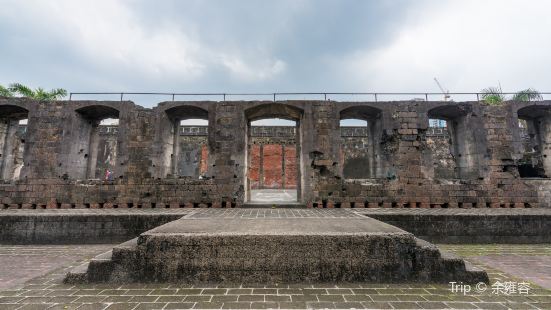