About Chapel of San Pedro Calungsod

The Chapel of San Pedro Calungsod is a Roman Catholic Church located near SM Seaside City and named after the Filipina Saint San Pedro Calungsod. The chapel is popular for the seaside views it offers as well as the many opportunities for photographs. Many visitors note the fascinating architectural design elements used by US-based architect Carlos Arnaiz. Given its location near the sea, the chapel is often at risk for flooding, so Arnaiz’s design incorporates several raised elements as defenses against the waters. Overall this is a beautiful location and certainly one worth seeing.
show less 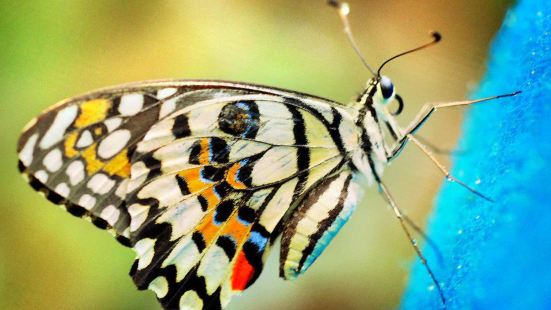 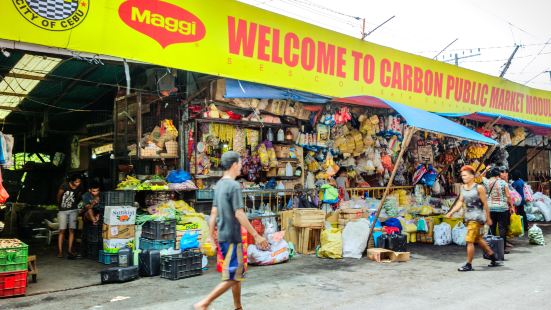 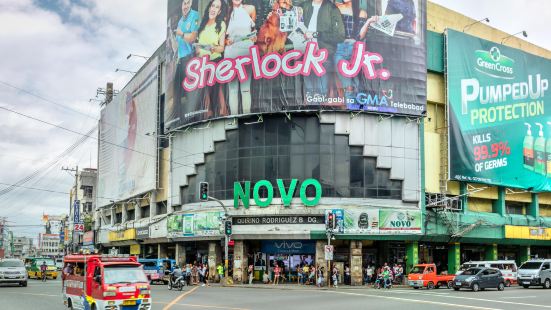 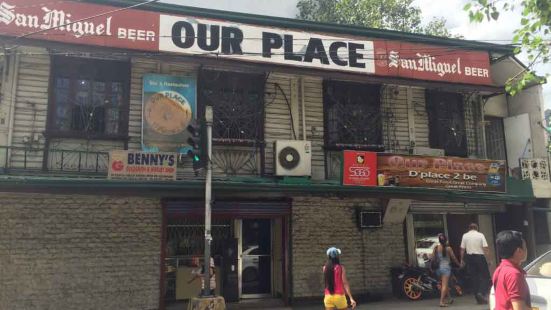 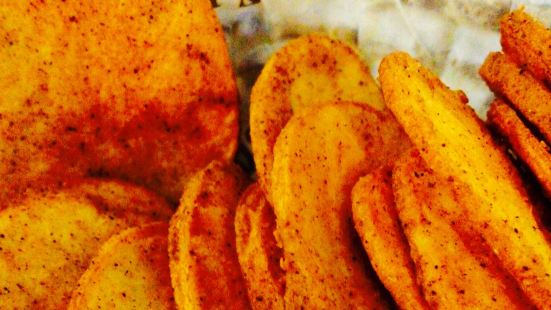 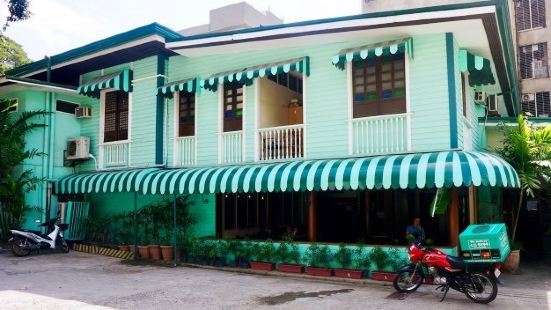 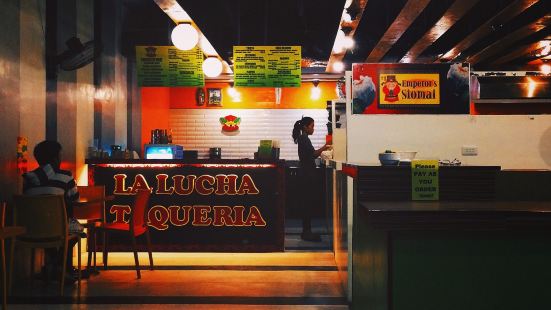 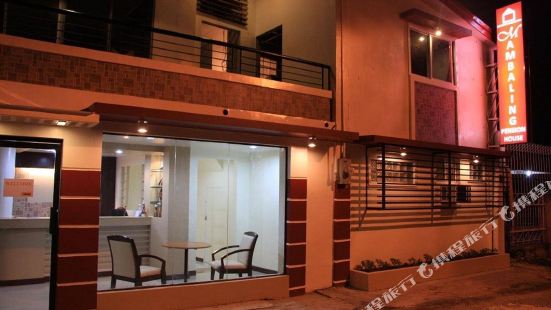 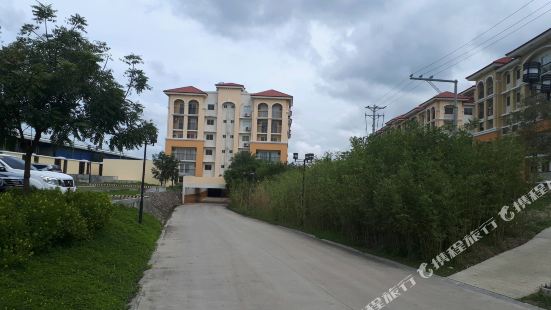 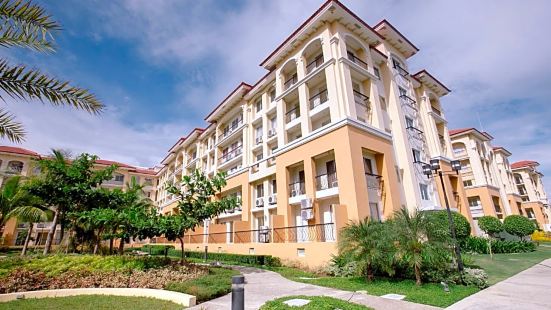 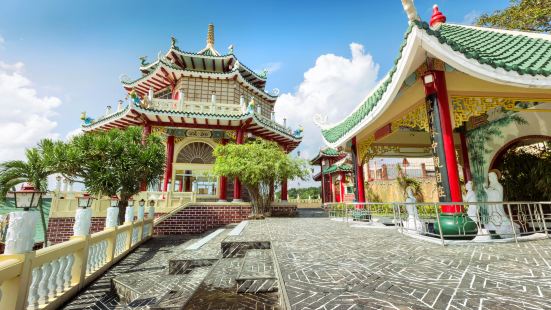 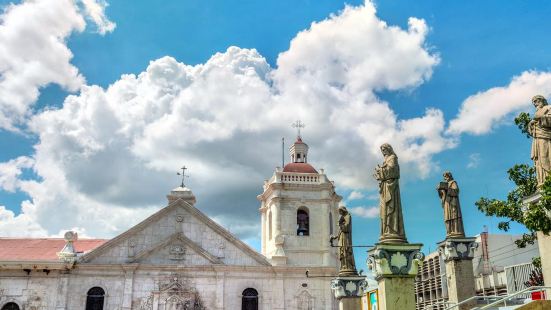 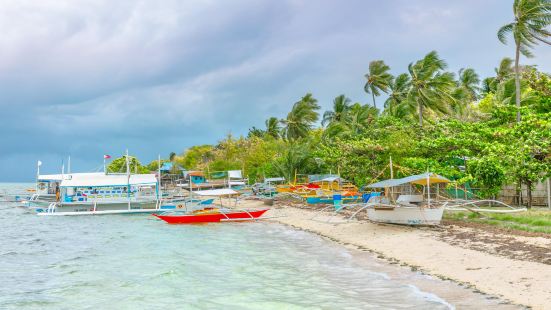