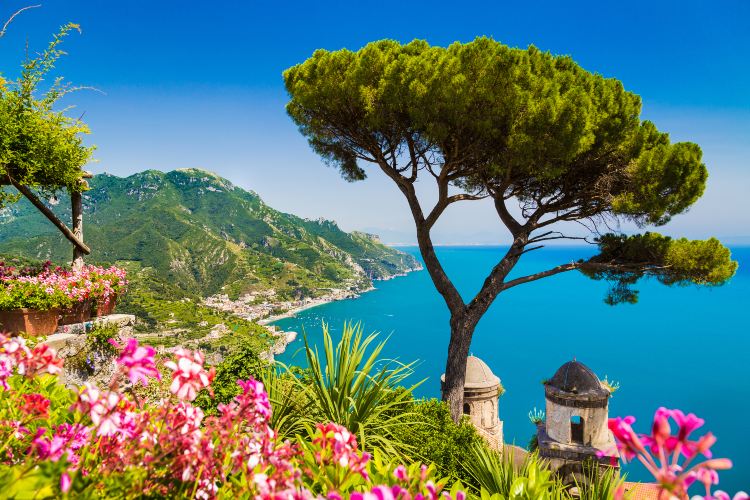 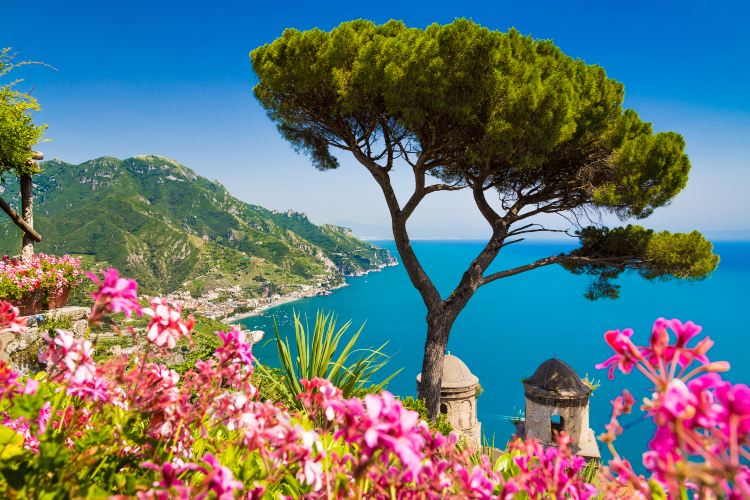 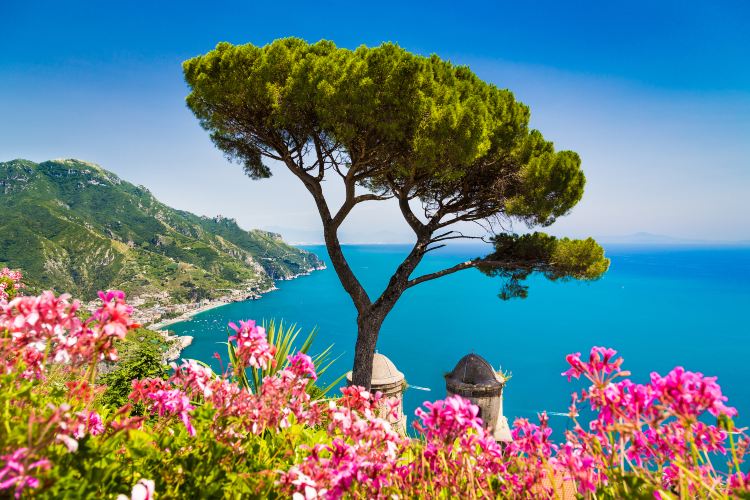 My favorite town on the Amalfi Coast, because it takes a lot of time on the mountain and there are relatively few tourists, but the beautiful scenery is definitely not discounted. The Garbo Garden is now a luxury resort hotel.