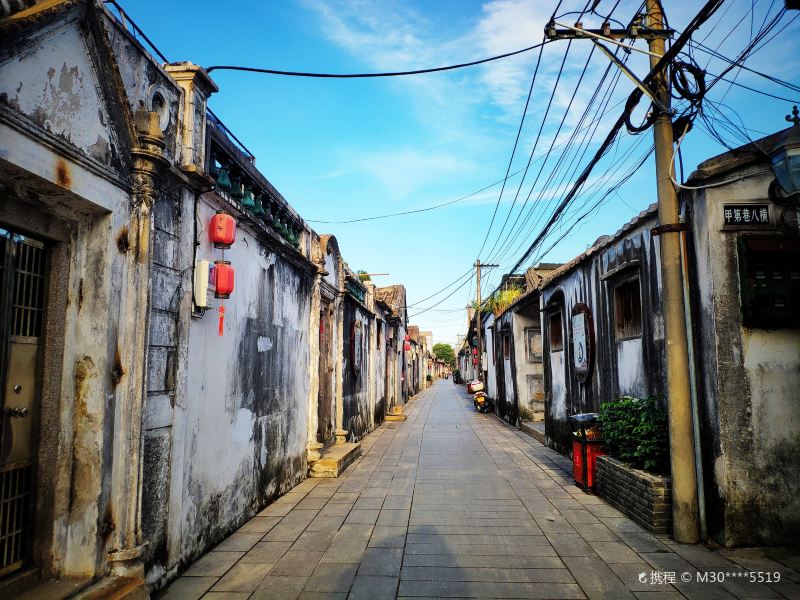 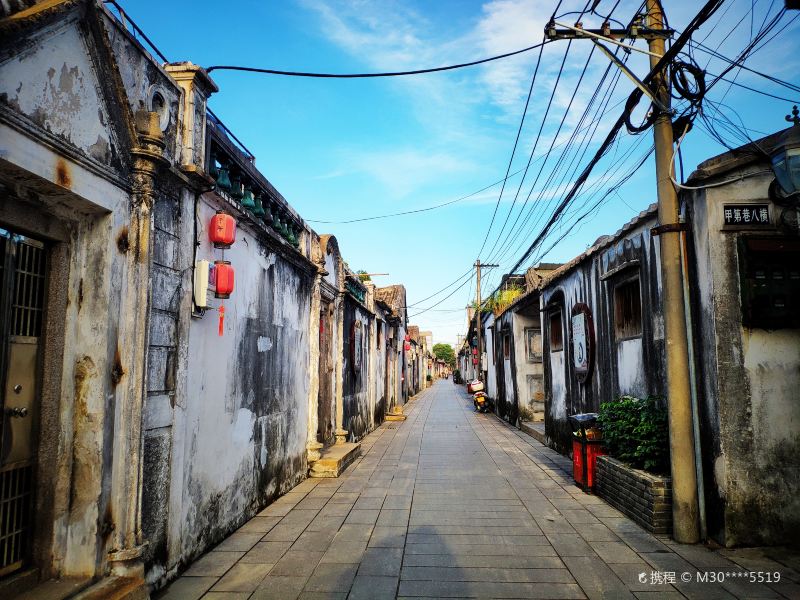 Jiadi Lane is an alley off Taiping Road in the city of Chaozhou, Guangdong Province. It is similar to the "Hutongs" in Beijing in terms of style, featuring dozens of courtyard dwellings built in the Ming and Qing dynasties. Legend has it that a man from this alley won the highest level in the ancient Chinese imperial examination. His home address then became such a very popular place that the rich businessmen in Chaozhou eagerly sought to build their homes here, all exquisite and elegant. Jiadi Lane is an epitome of the essence of Chaozhou's historic residences, making it a treasured resource for researchers interested in the ancient architectural art and the fascinating folk culture of Chaozhou. 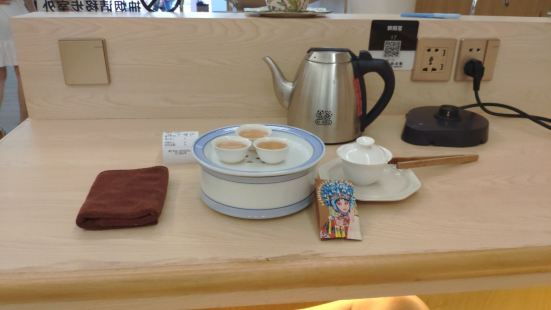 3/5
Short lane lwasing to anciwnt city wall and gate with eateries on both sides. Should rest at a tea cafe to taste tea at RMB10, very well done up cafe 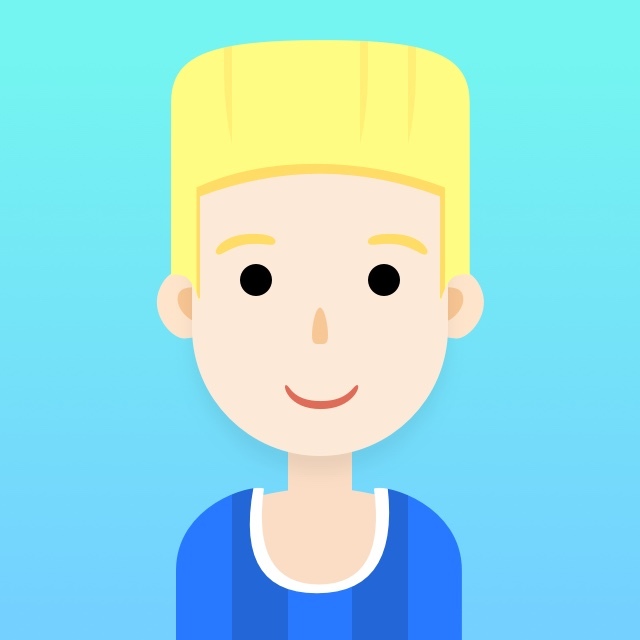 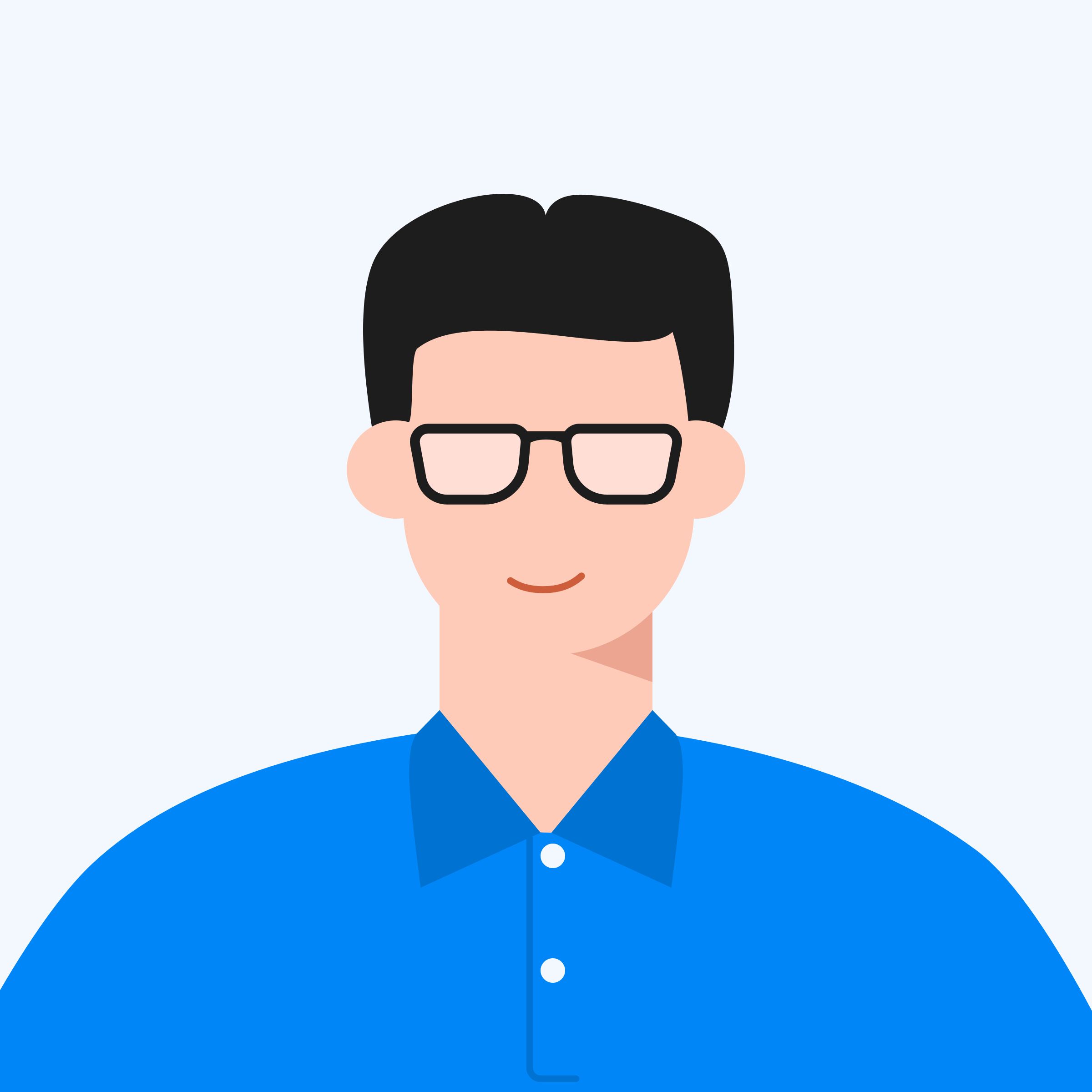 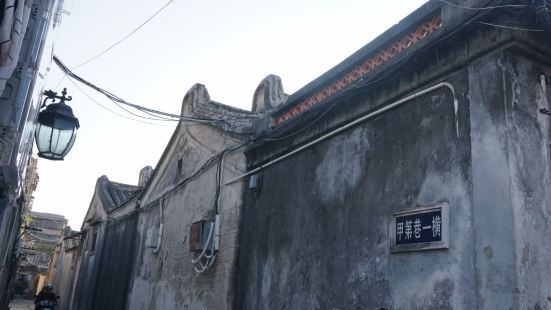 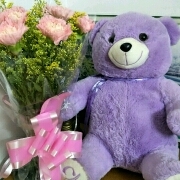 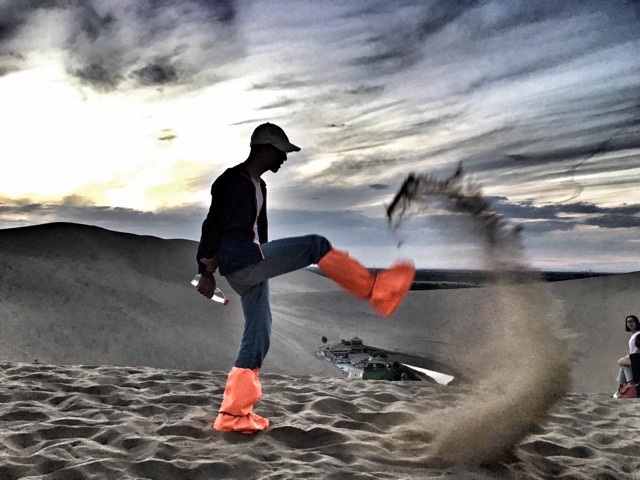 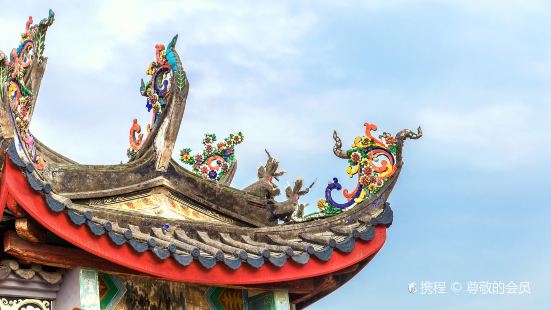 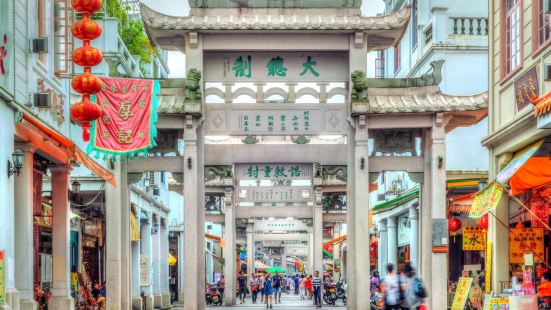 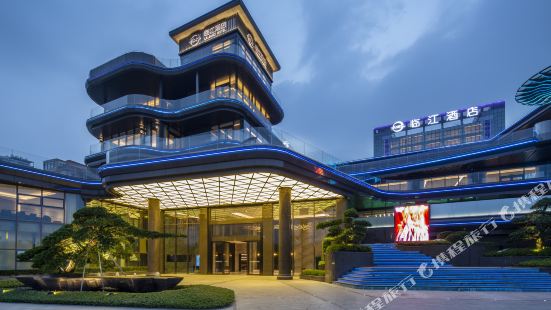 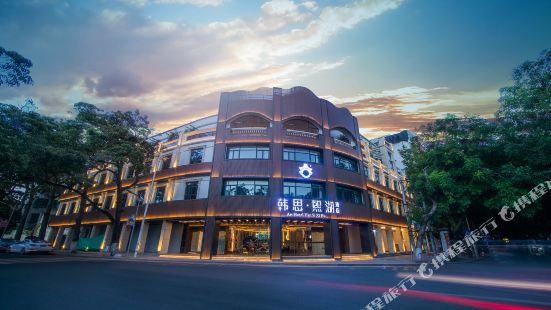 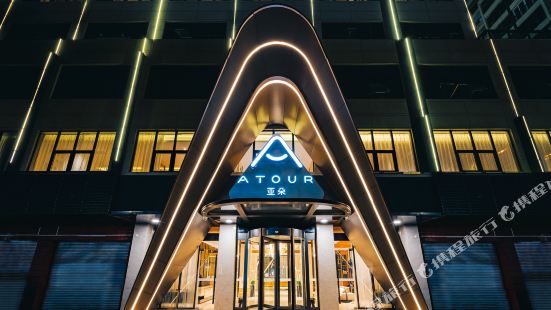