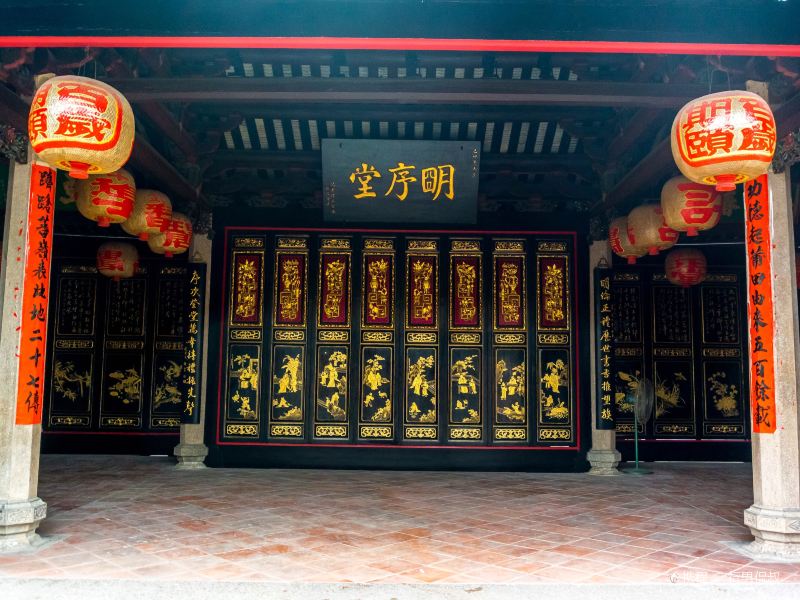 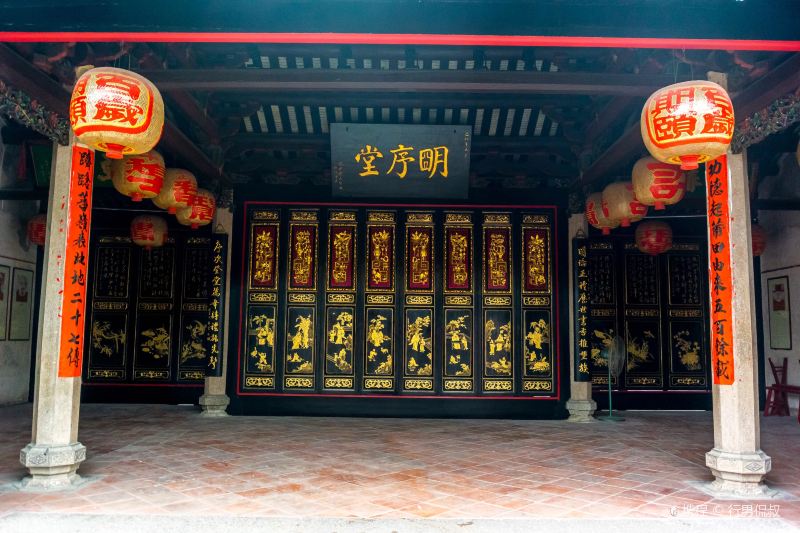 Longhu Ancient Village was built in the Southern Song Dynasty. It has a history of more than 1,000 years. There are still hundreds of ancient buildings. You can walk through them and see the epitome of the Millennium Chaozhou. The ancient village is mainly composed of three streets and six lanes.There are a large number of aboriginal clans here, and Longhu Ancient Village Li Sike has a lot of people from Jinshi and Juren. There are countless houses on both sides in Gongci and Jiadi, and each one has its own story. 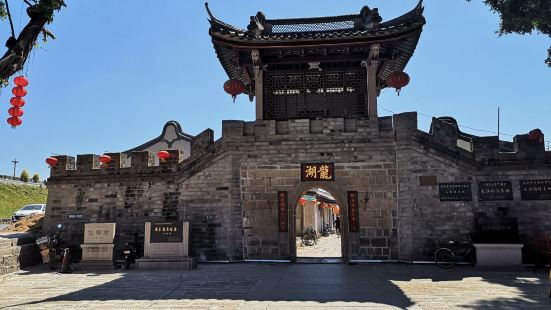 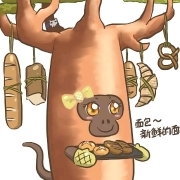 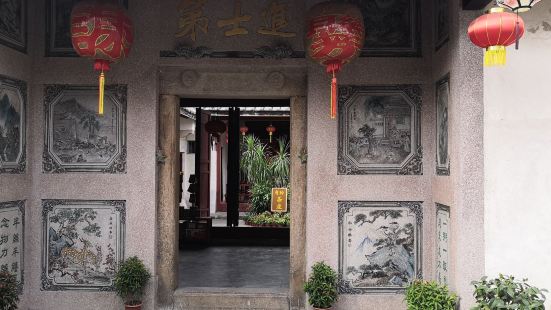 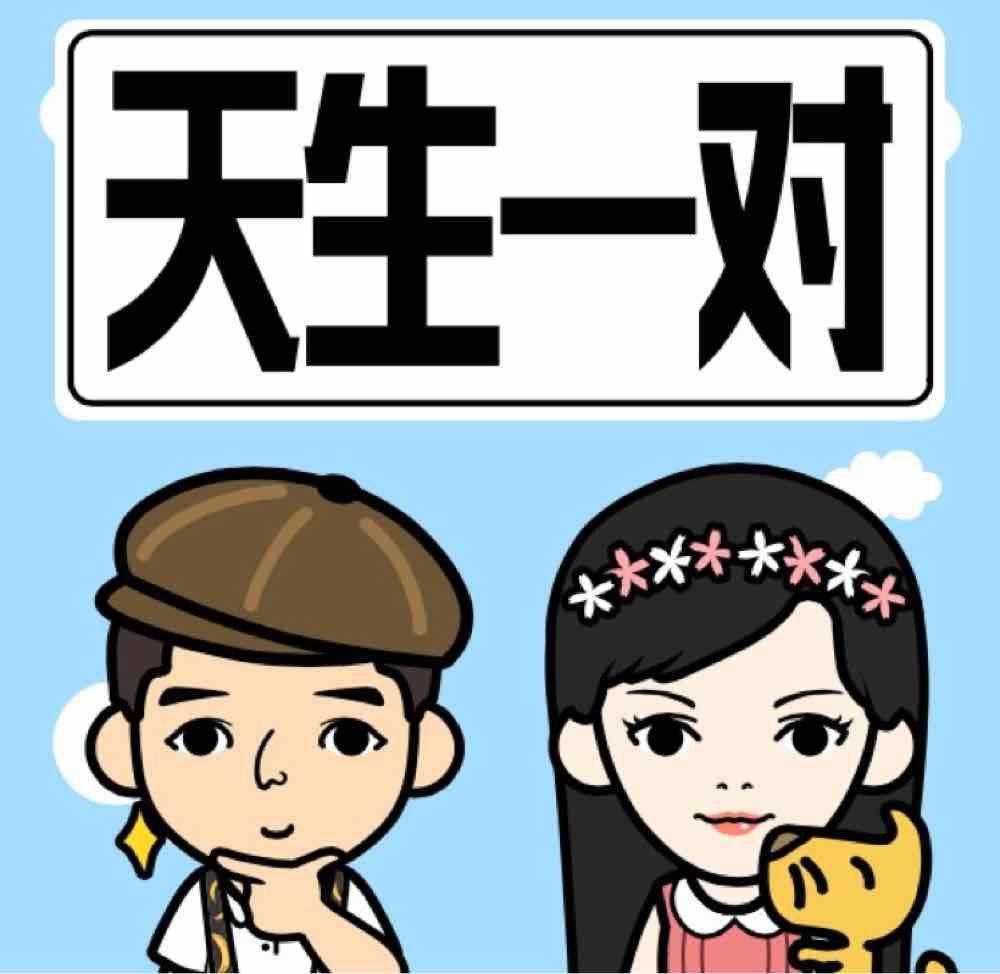 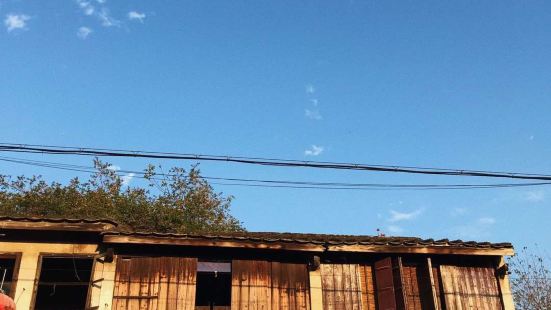 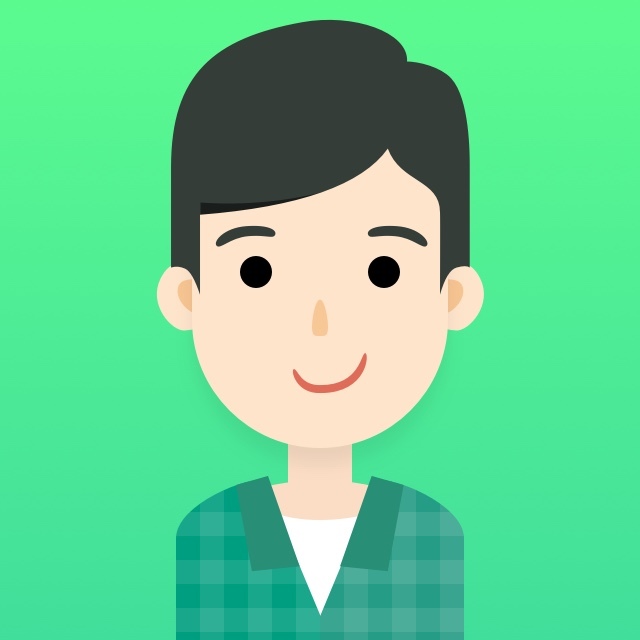 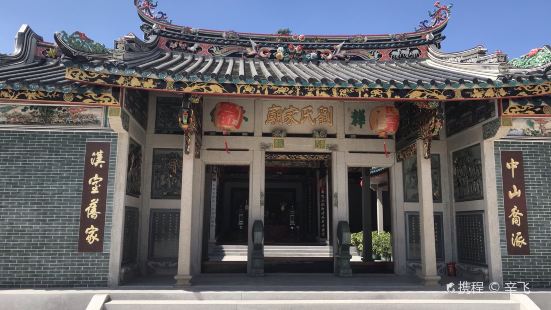 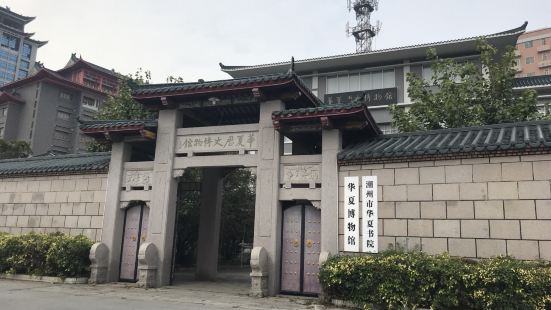 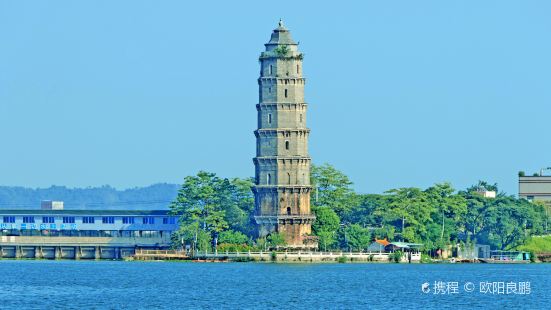 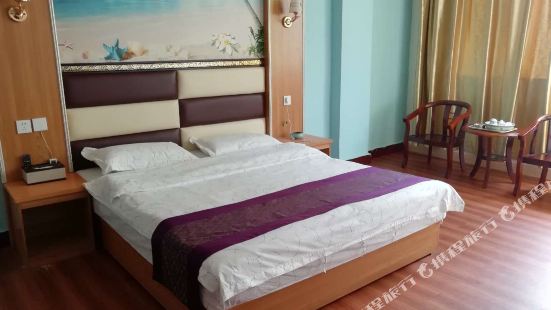 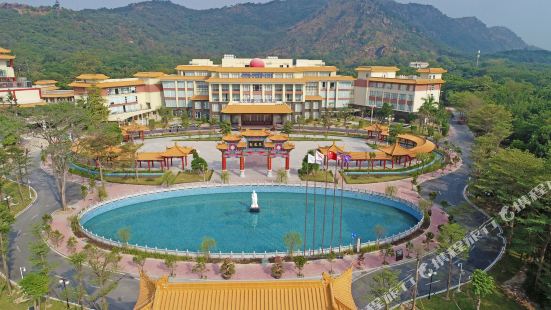 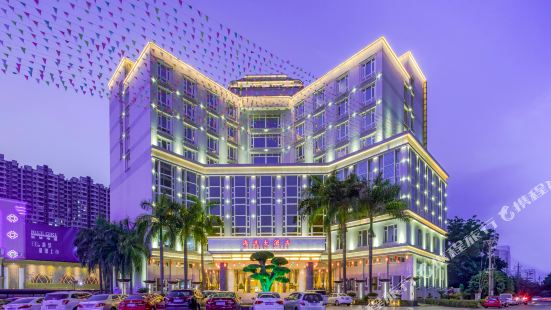