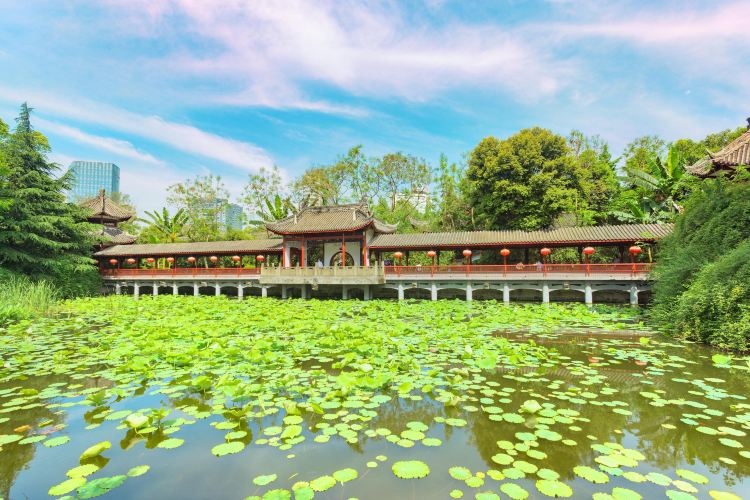 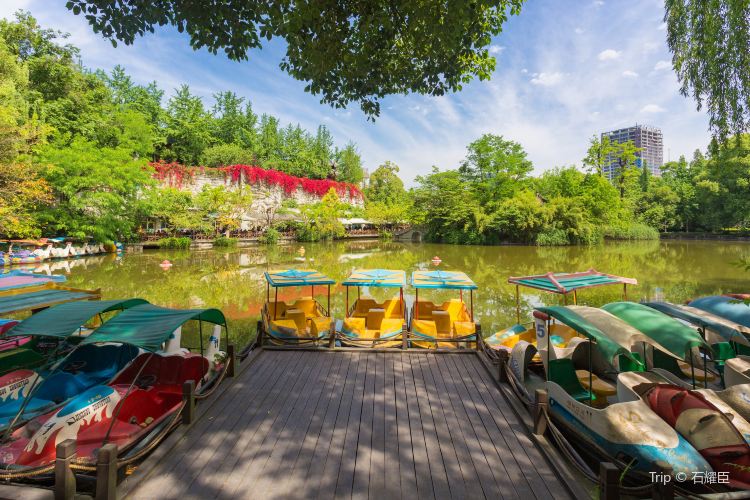 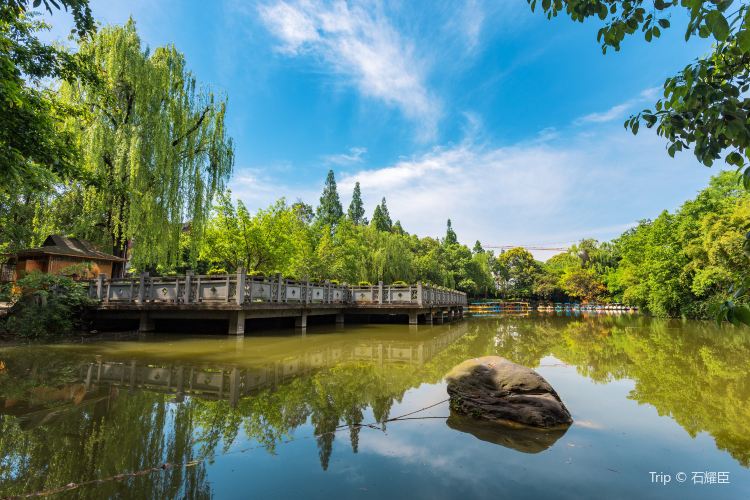 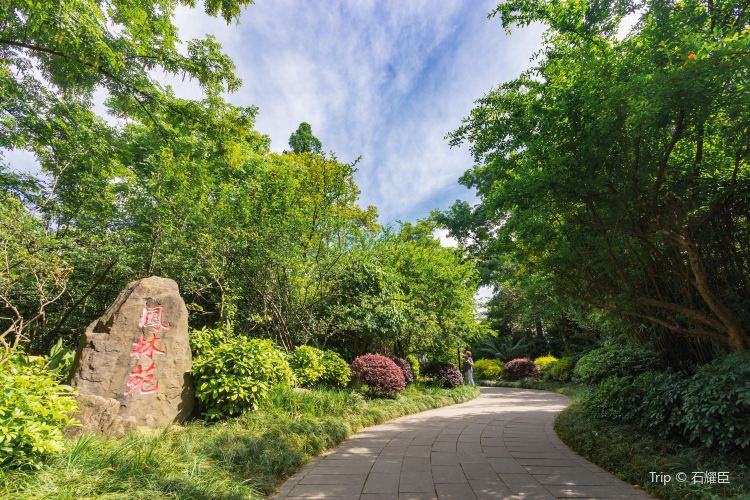 When I was in elementary school, the place where I visited each year in the spring and autumn. Now it is a place where middle-aged and elderly people run and drink tea, which is the impression of old Chengdu.

Chengdu Cultural Park was reconstructed in 1951 on the location of the old site of erxian nunnery.The cultural park is a comprehensive park with various cultural activities, including various flowers, bonsai and exotic trees and grasses. The yearly Chengdu Lantern Festival and Chengdu Flower Festival are popular both at home and abroad, and have remained for more than 100 years. During the Lantern Festival and the Flower Festival, an array of cultural performances, calligraphy and painting exhibitions and local snacks exhibits are shown. There is also the Tomb of the Twelve Bridge Martyrs in the park. It is a memorial to the tombs of the martyrs who were privately killed by the Kuomintang secret agents on the eve of the liberation of Chengdu. It is a provincial-level cultural relics protection unit.
Show More