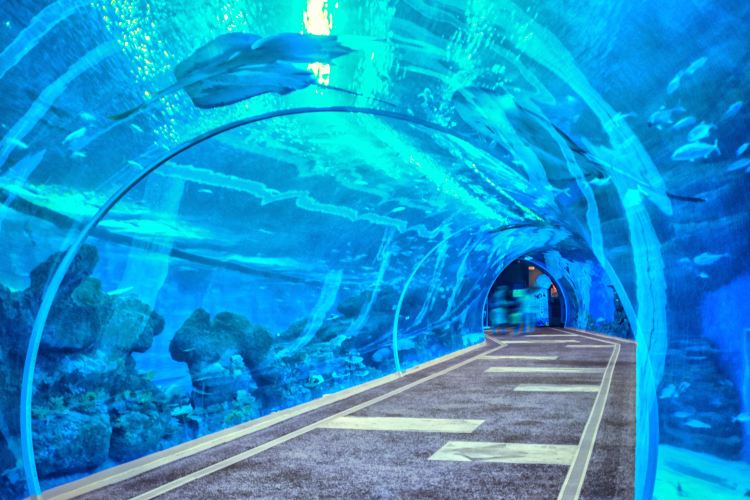 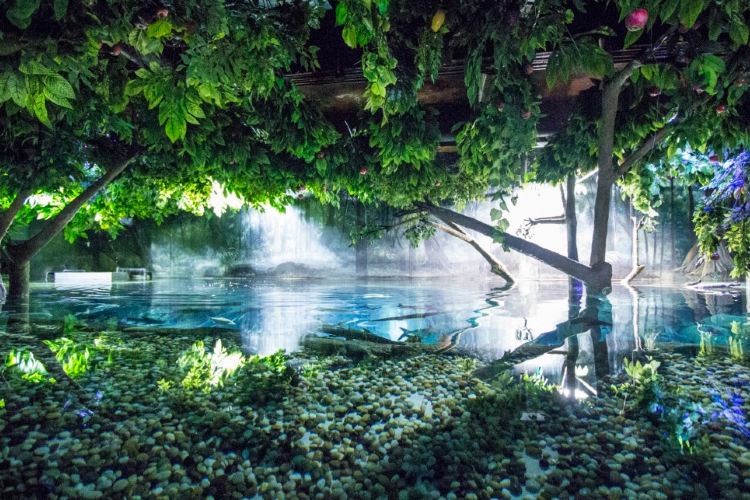 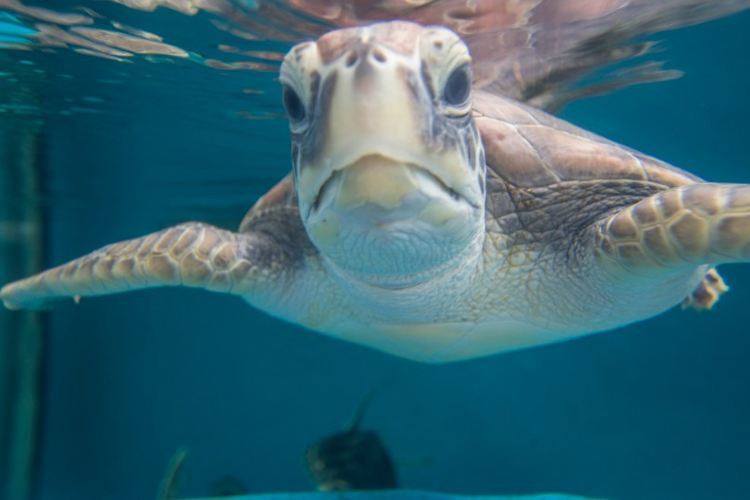 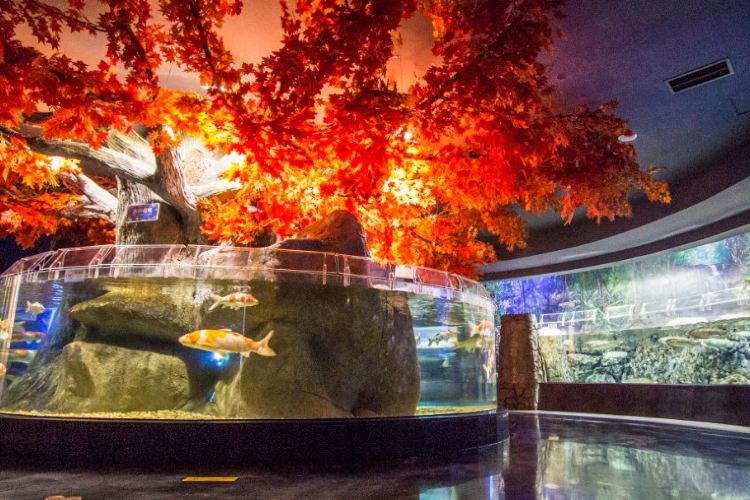 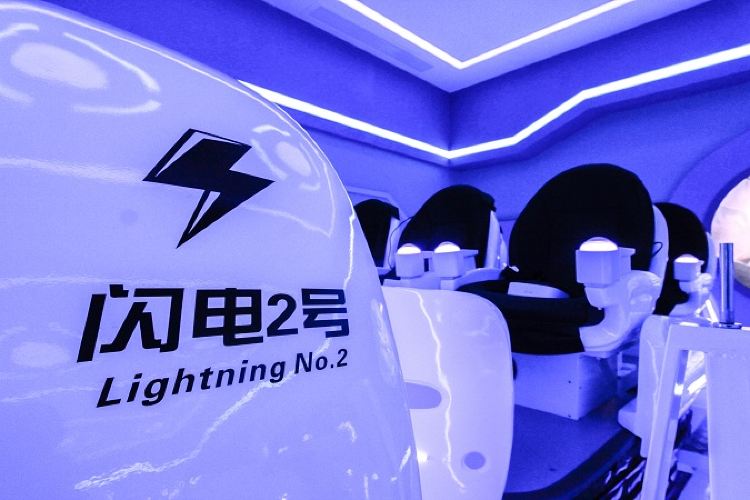 Chengdu’s CubeOceanarium is located inside the Chengdu Seaside City Mall. The oceanarium has a rich variety of marine life on display and attractions suitable for couples and families alike. CubeOceanarium offers guests the chance to get up close and personal with a vast variety of fish, amphibians and corals of all colors. Those who wish to touch some of the marine life on display can even choose to experience one of the diving attractions, sure to be an exciting adventure.
show less 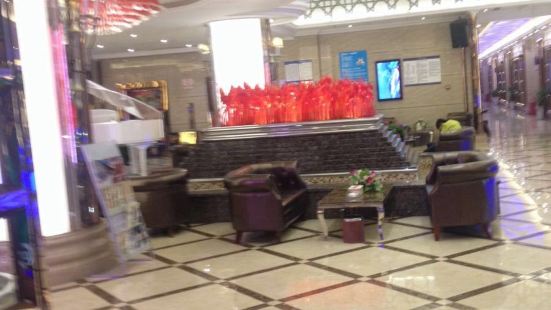 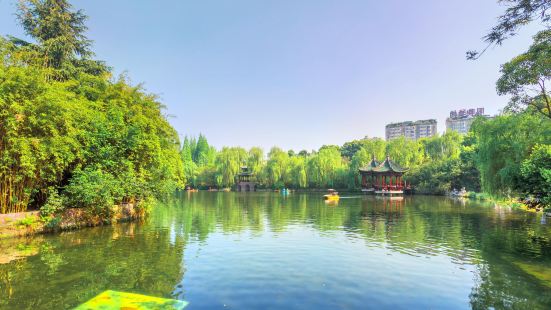 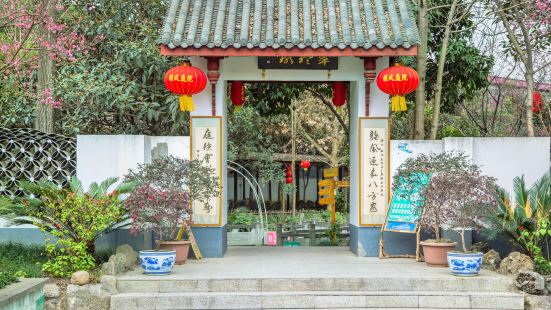 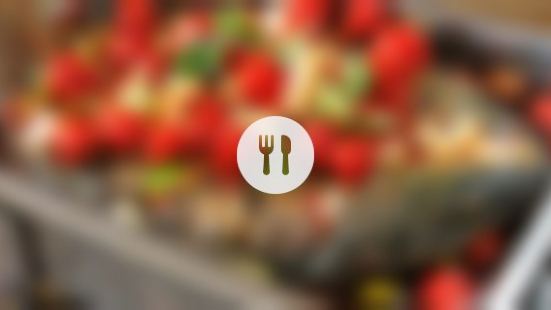 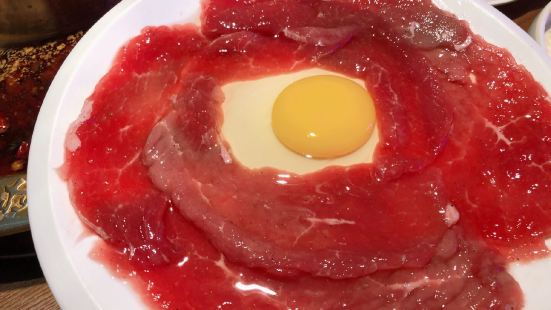 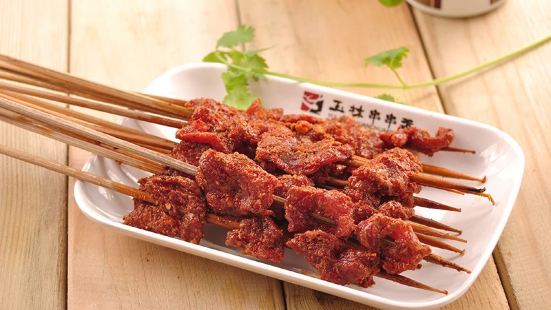 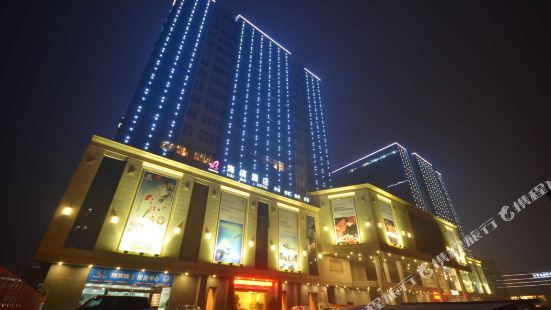 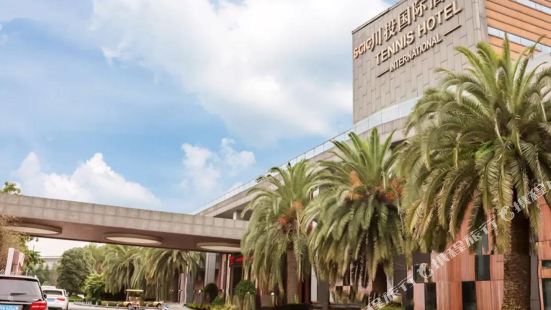 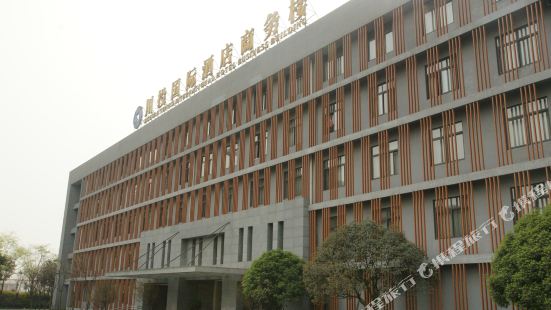 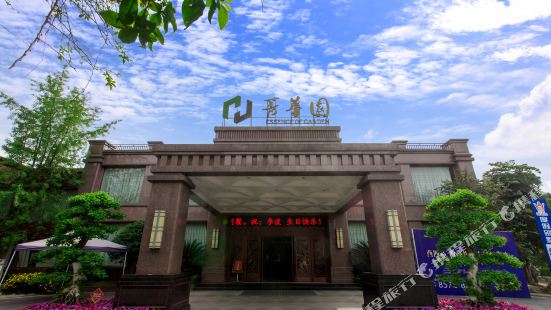 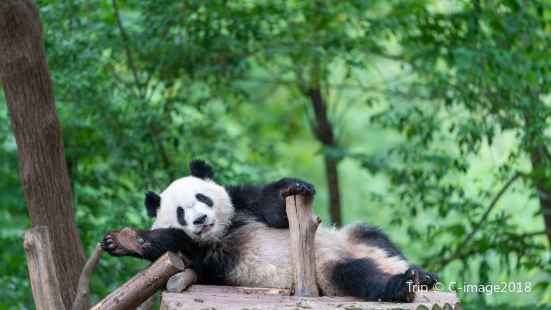 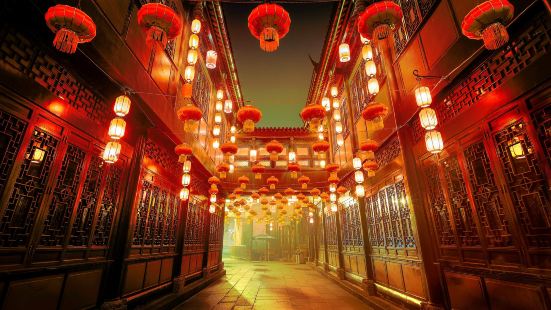 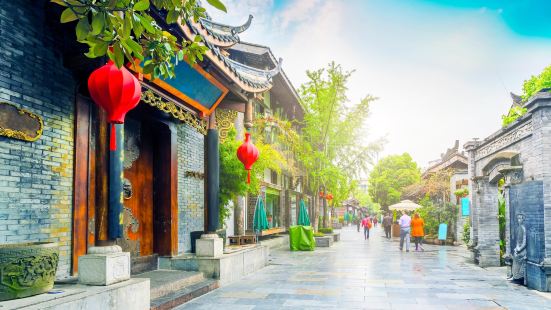