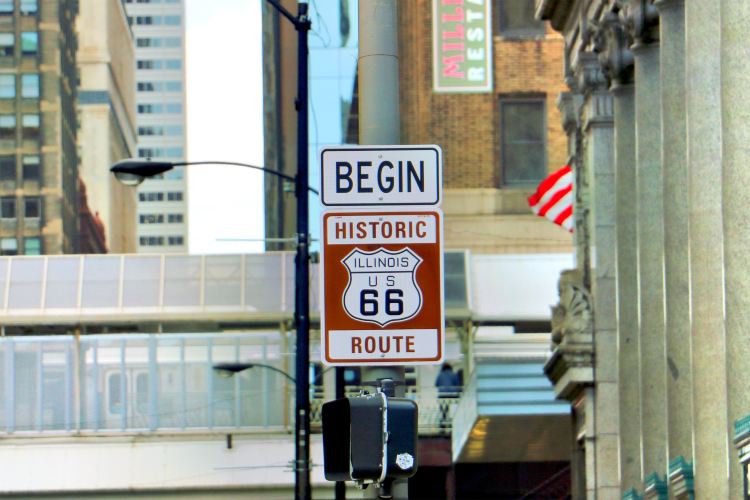 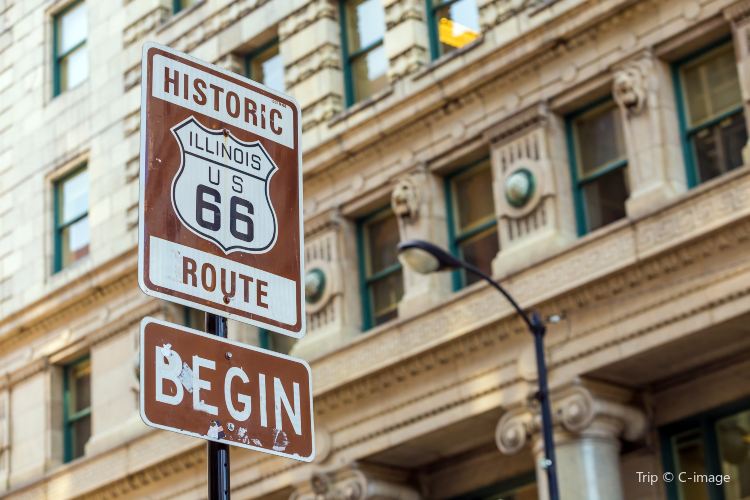 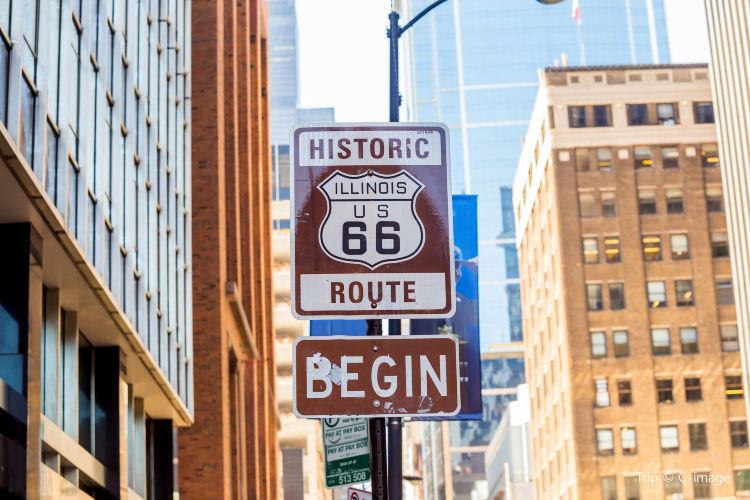 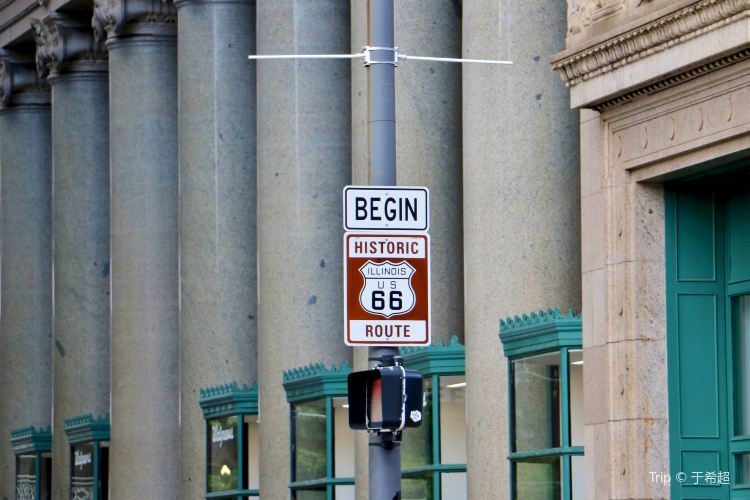 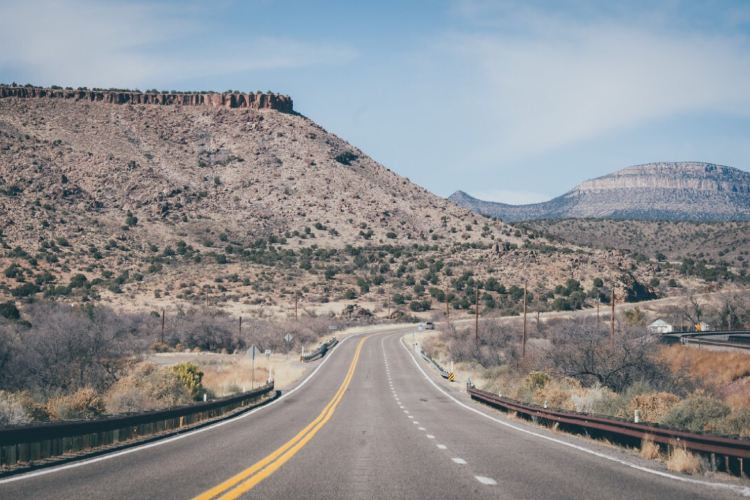 I have to say that the scenery is all on the road, Route 66, the scenery along the way is beautiful, there are red cliffs, grasslands, deserts, mountains...Along the way, you can feel different scenery, and there are many characteristic hotel farms. It is worthy of being a self-driving holy land. ~

Post
The road train was originally a power plant, built in 1907, and then rebuilt. is also the address of the Kingman Tourist Information Center, the Town Chamber of Commerce and the Arizona Route 66 Association. Opposite Kingman's oldest train history display station, parked with old-fashioned locomotives and artifacts from the American Railway. Away from the 66 Highway Museum, an abandoned train side stairs can be up but can't actually enter the train RoutE 66 logo/hh is often seen throughout the town. / Even the ground will be imprinted This is a good indication of how important this road is in the year seen the car mobilization know that because on the side of Route 66 is only a 10 minute The interstate highway this road will lose the brilliance of the year, people feel sorry now only the traveler's visit is left at the moment

Ocean channel
US Route 66 (Route 66) was kindly called "Mother's Road" this diagonal road from Chicago to Santa Monica, California, 1926 11 It was opened to traffic on the 11th of the month. After half a century of prosperity, officially withdrew from the US highway system on June 27, 1985. Study Michael Wallis, a scholar who has studied Route 66 for more than 60 years, said: "The Route 66 is for the American nation, like a mirror; It symbolizes the hardships of the great American people along the way. ". [tips] Kinman Town is not a big walk for a few hours enough After we go along Route 66 to another town called Williams path Seligman The essence of many Route 66 roads

The starting point for Route 66 is a brown sign that says "Route 66 Begin", which stands at the beginning of Route 66. Route 66 is the mother's road to the United States. It runs through the East and was once a dynamic artery in this country. Its destination is in Santa Monica, California on the West Coast, and the starting point is in Chicago.
Show More