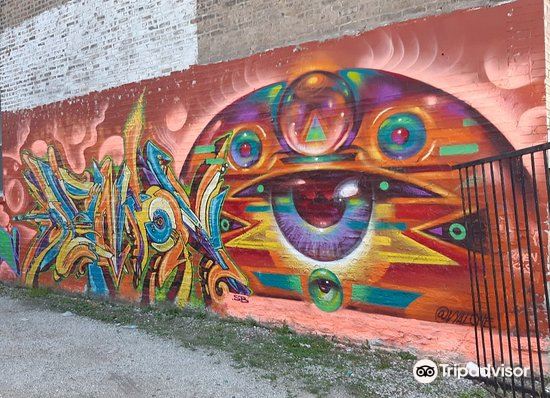 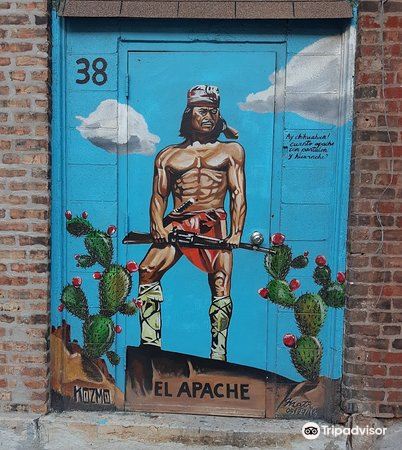 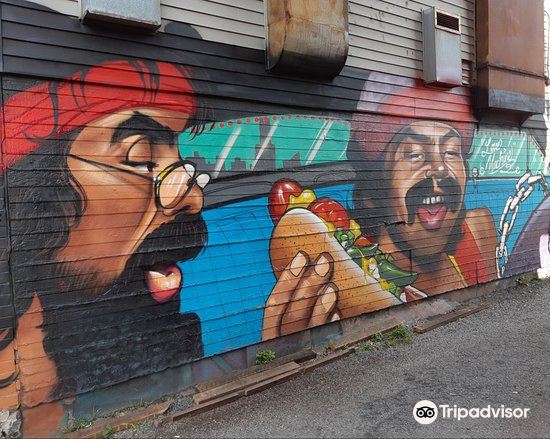 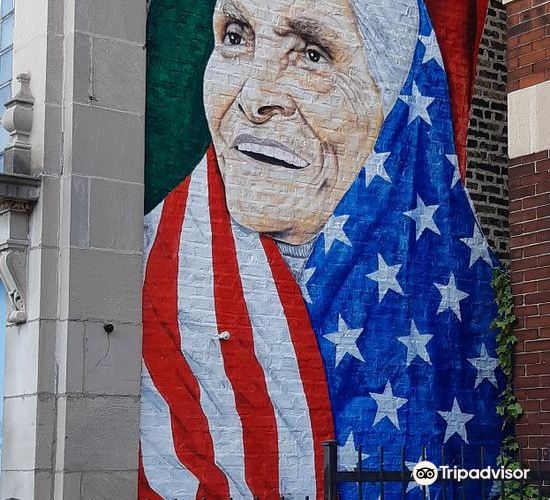 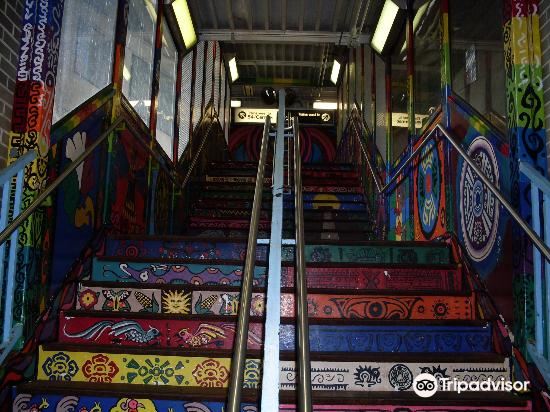 Delightful Latin community make for a colorful and vibrant tour through the neighborhood. Art surrounds you from museums to murals and street vendors selling fruit are from another place.