The stadium has a guided tour on non-race days (approximately 75 minutes - 90 minutes per game), for a fee, see the official website.

Wrigley Field stands as one of the most remembered structures in baseball. Originally constructed for the Chicago Whales in 1914 the park has been home to the Chicago Cubs since 1916. Wrigley field is the second oldest MLB park still used today. Despite many additions to capacity and remodels, the fields iconic ivy covered outfield wall has never been touched. The field is found in Chicago's Lakeview neighborhood which is affectionately called Wrigleyville. Capable of containing 41,000 screaming Cub's fans, Wrigley has earned its nick name as "the friendly confines" at least if you are a Cub fan.
show less

Private Guided Tour by SUV for up to 4 Guests - International Languages
FromAUD 1086.90 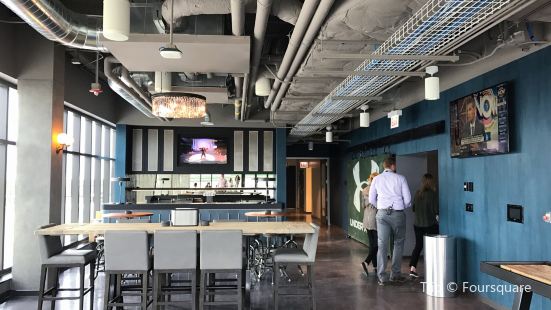 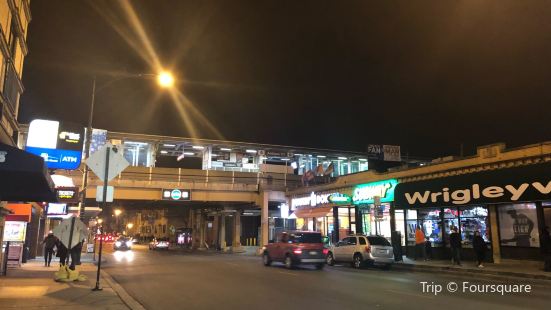 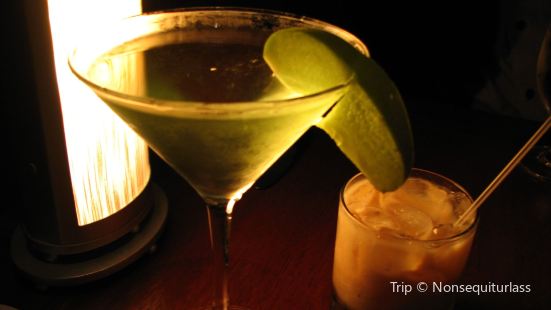 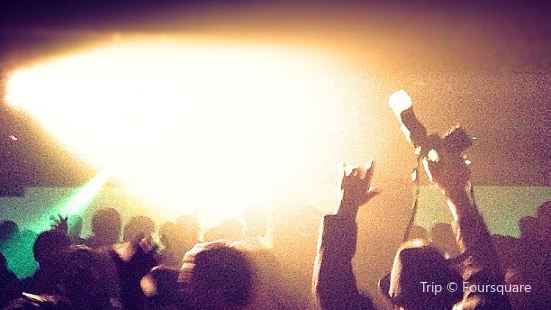 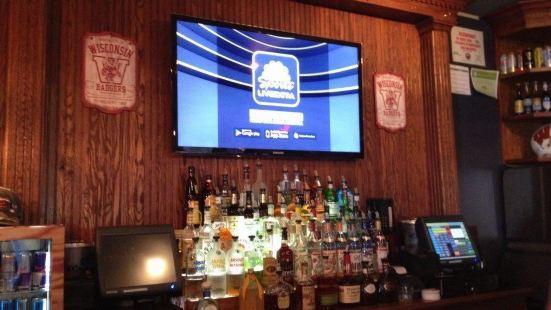 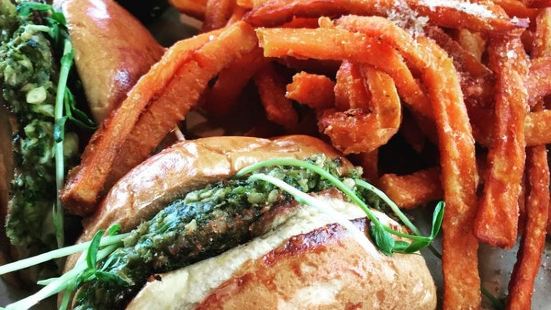 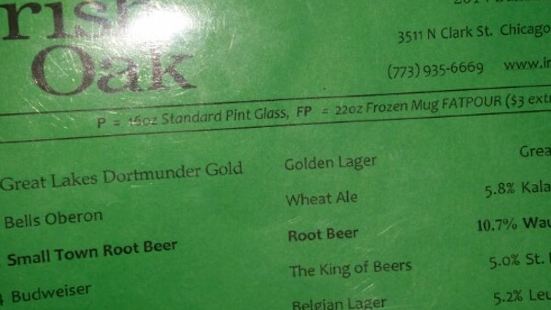 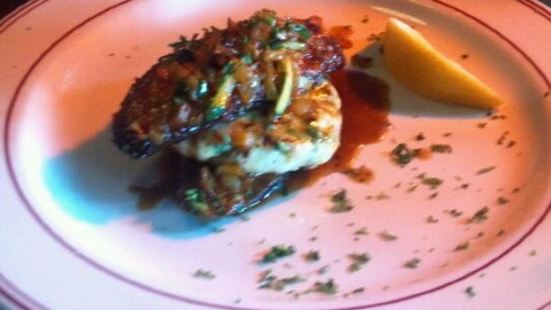 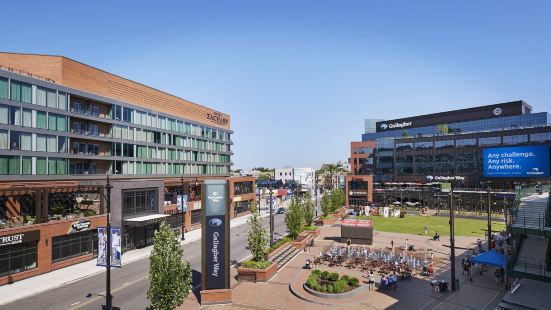 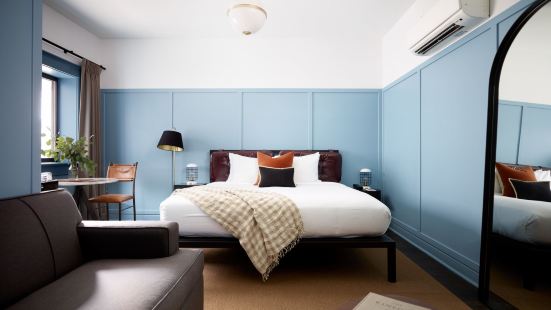 The Wheelhouse Hotel
325m away 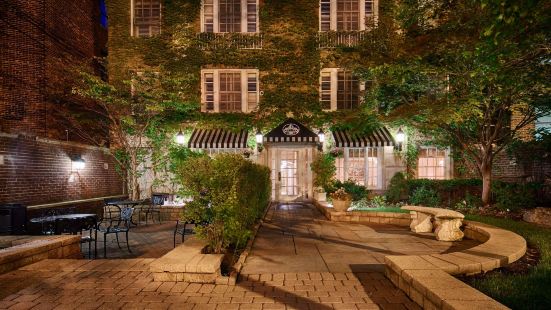 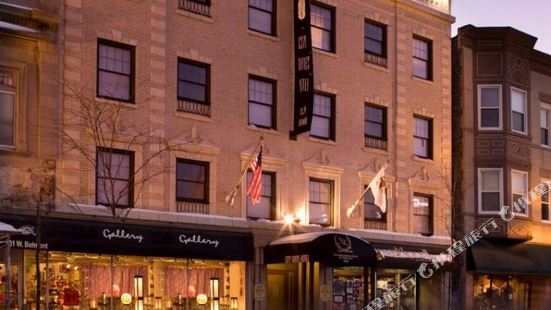 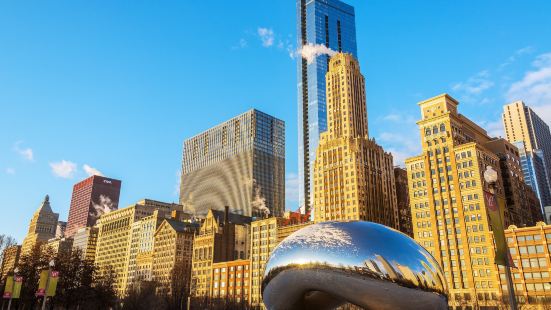 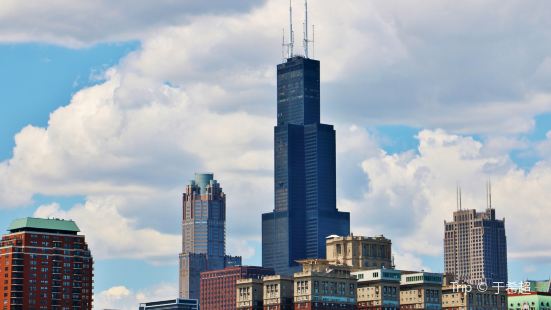 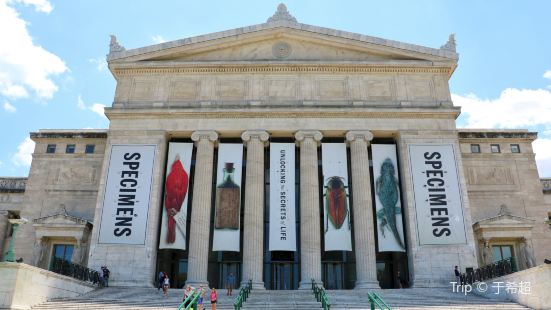