The Great Waterfall of the Chishui Danxia Tourist Area (a danxia is a red rock cliff landform unique to China) is located in the southern part of Chishui City, Guizhou Province. The waterfall cascades like a ribbon suspended over a red danxia cliff, a majestic sight to behold. Once you have come through the entrance, you can choose from two roads. One side is for visitors to travel by foot, and the other is reserved for electric tram cars. On the walking path, you can enjoy the danxia topography the whole way, with the reward of the Great Waterfall at the end. The waterfall roars loudly, and you can climb the large rock in the middle of the water to experience the Great Waterfall up close.
show less 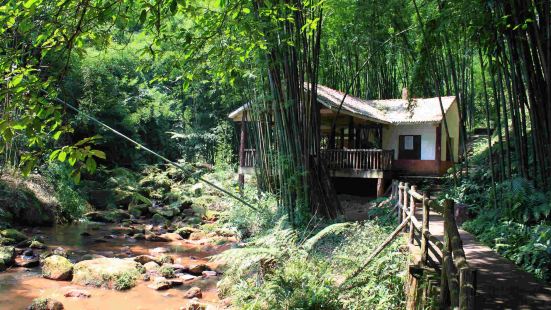 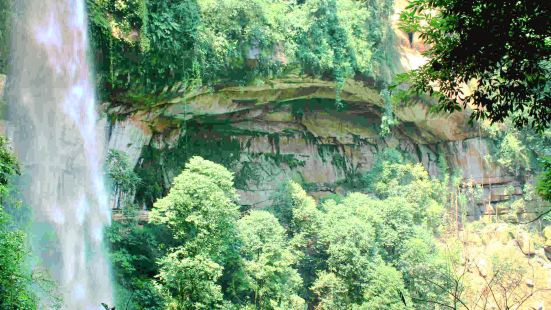 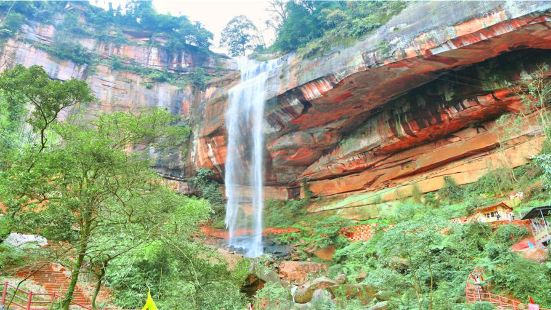 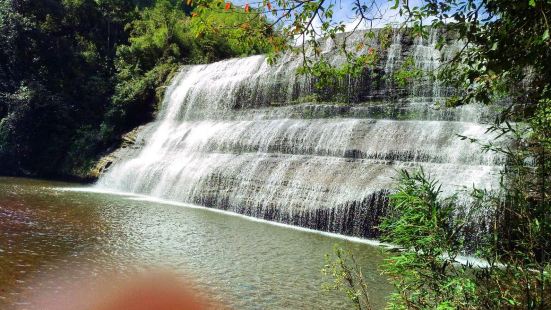 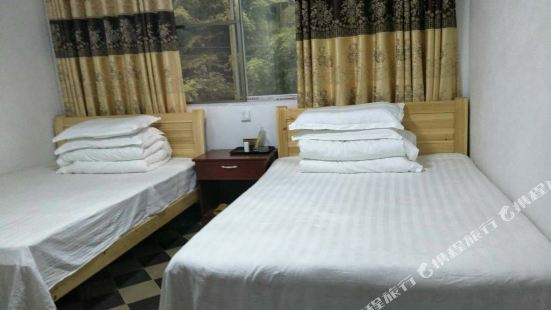 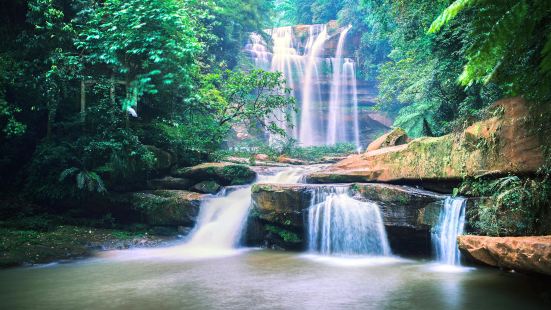 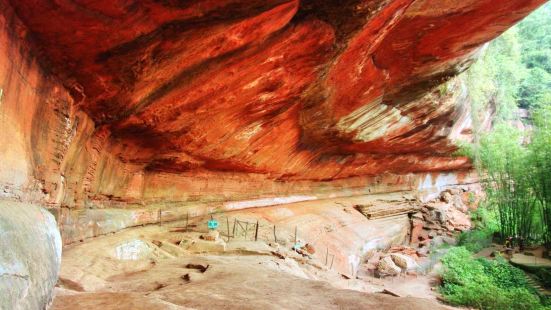 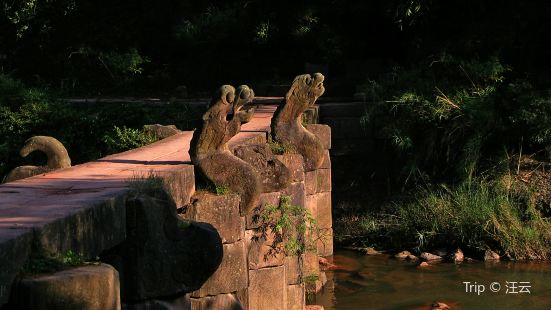