The Chongqing Bombing Massacre site was situated at the crossing point of Bayi Road and Ciqi Street in Yuzhong District of Chongqing City. Amid the War of Resistance Against Japanese Aggression, Shanghai, Nanjing, and Wuhan were progressively possessed by Japanese troops from 1937 to 1938. The Nationalist Government withdrew to Chongqing along the Yangtze River. From that point forward, Chongqing has not just turned into the political, military, and social focus of the "National Government", however has likewise turned into the fundamental focus of air strikes for the Japanese military's endeavor to "press and bomb down". On July 6, 1987, to honor the 50th commemoration of the July seventh and seventh Incidents, the introduction service for the "Japanese Invaders bombarding the Chongqing Milestones" was held here, and it was recorded as a Chongqing social relics security unit.
show less 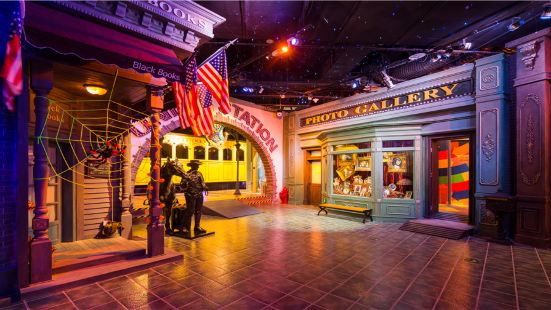 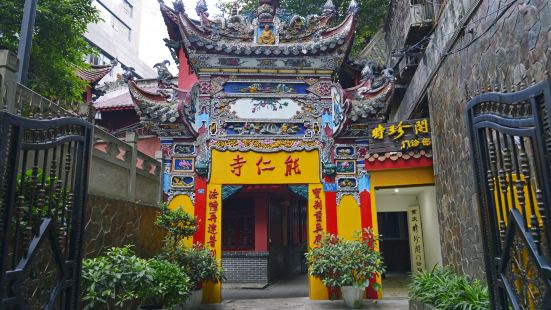 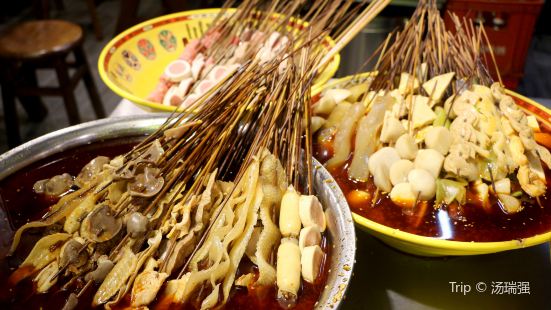 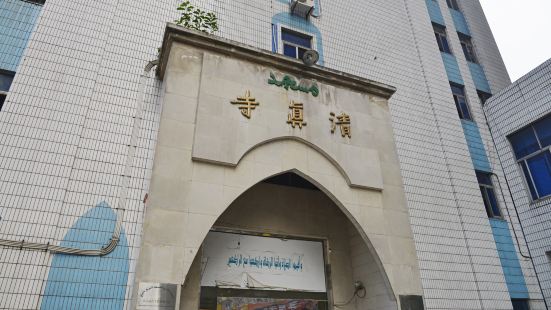 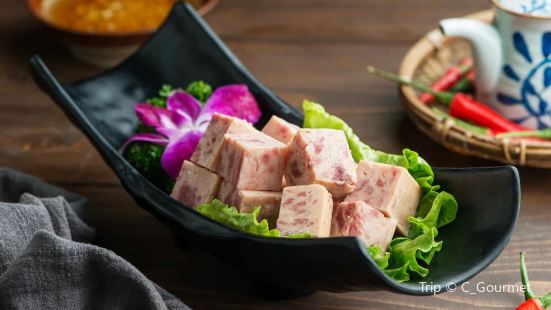 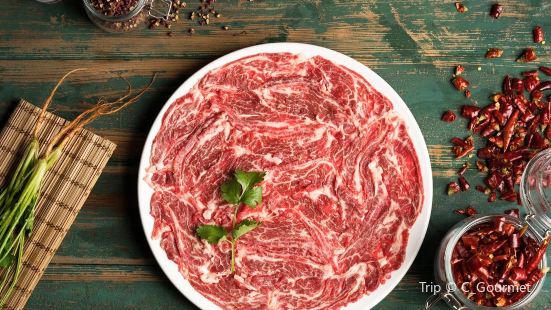 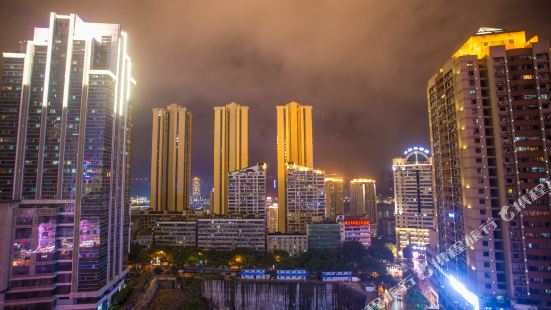 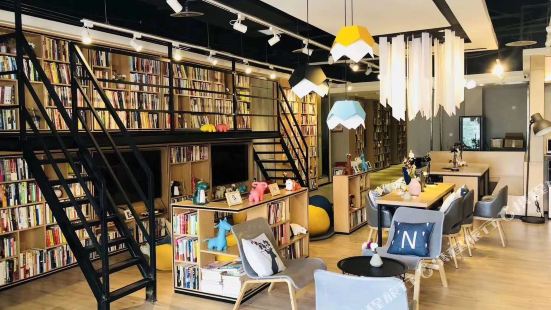 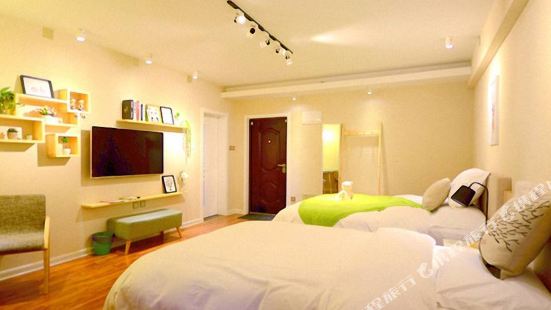 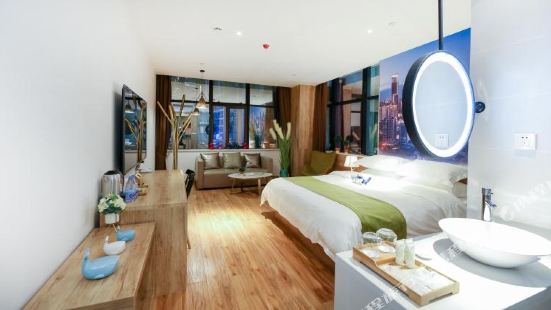 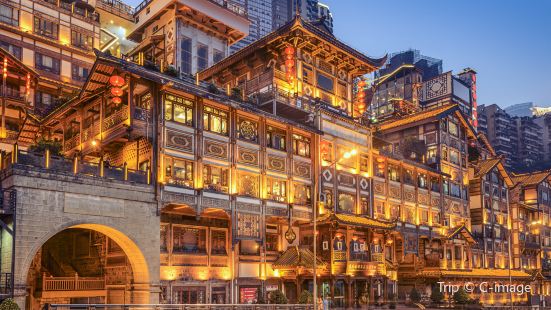 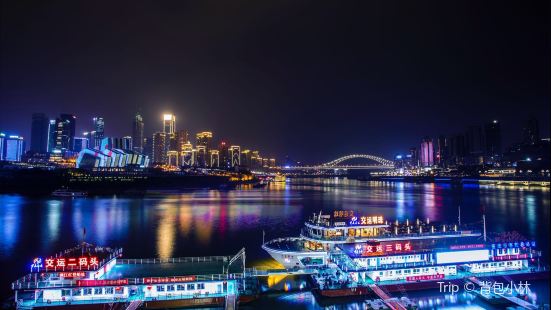 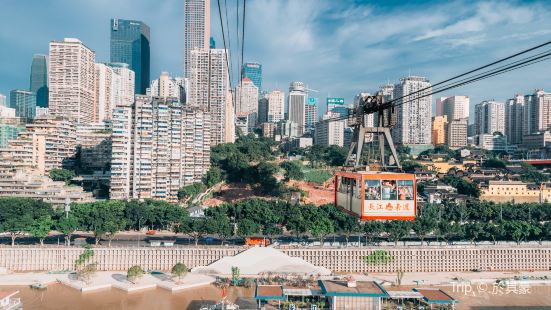