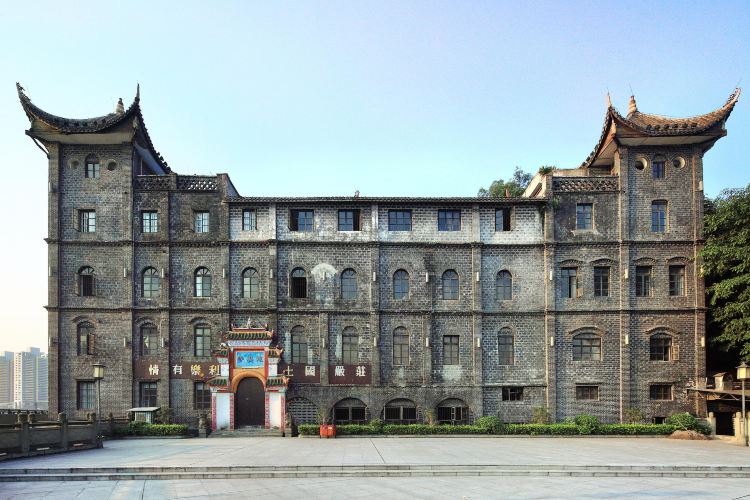 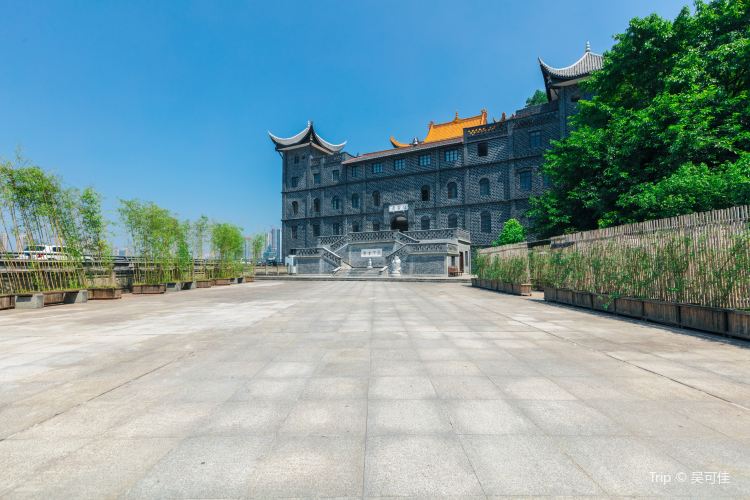 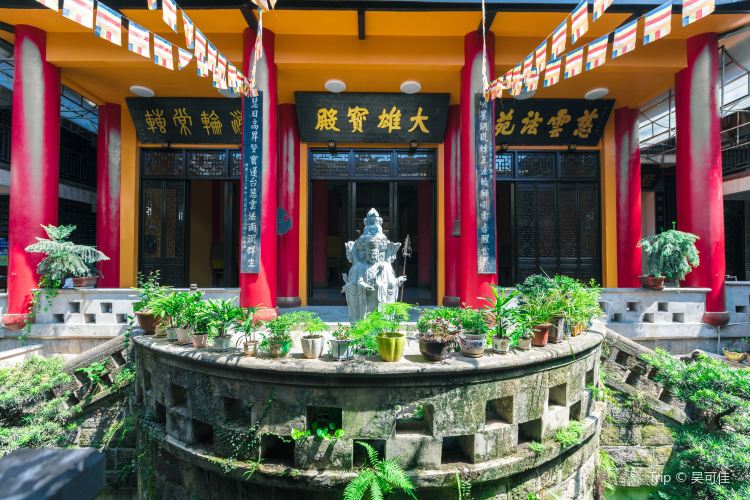 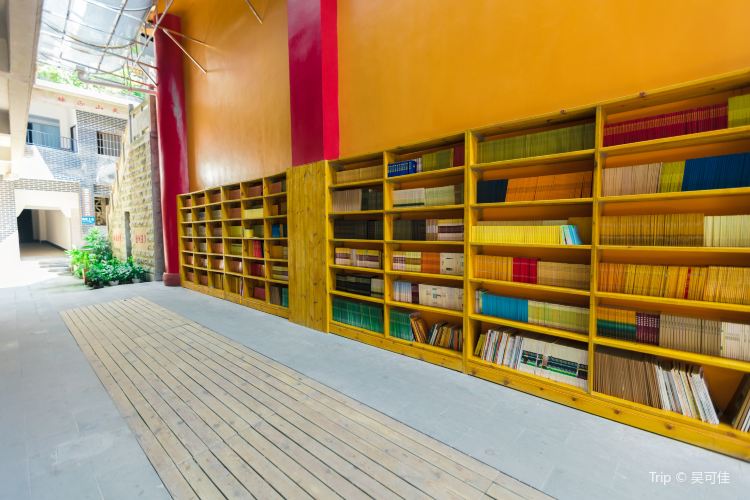 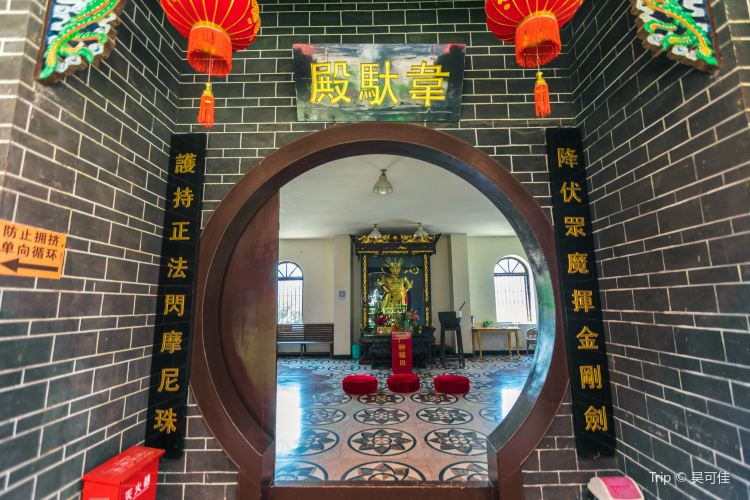 Ciyun Temple was built in the 7th year of Yongping in the Eastern Han Dynasty (64 AD). It was the first private temple founded by the eminent monk of Tianzhu and Zhu Falan. It is known as the first temple in China. Reputation.