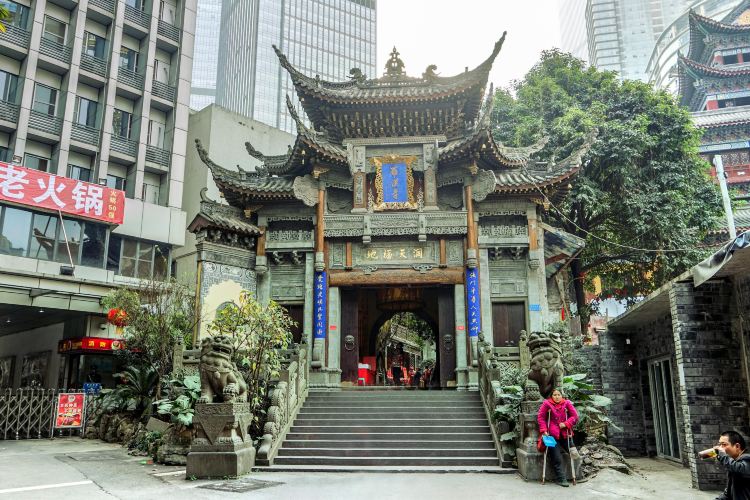 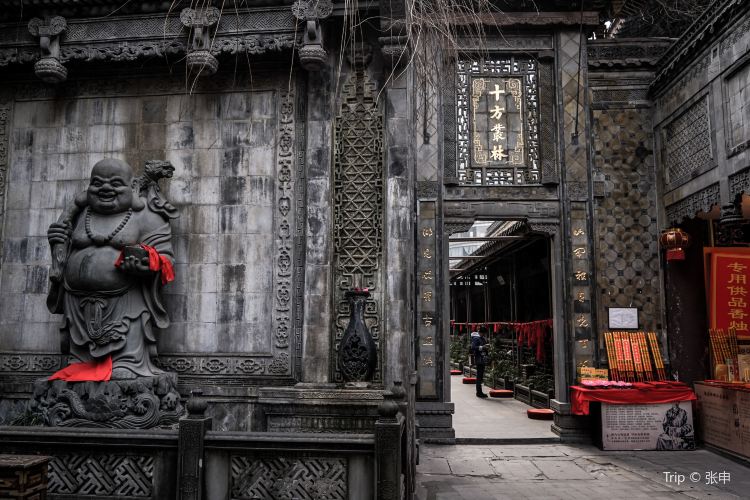 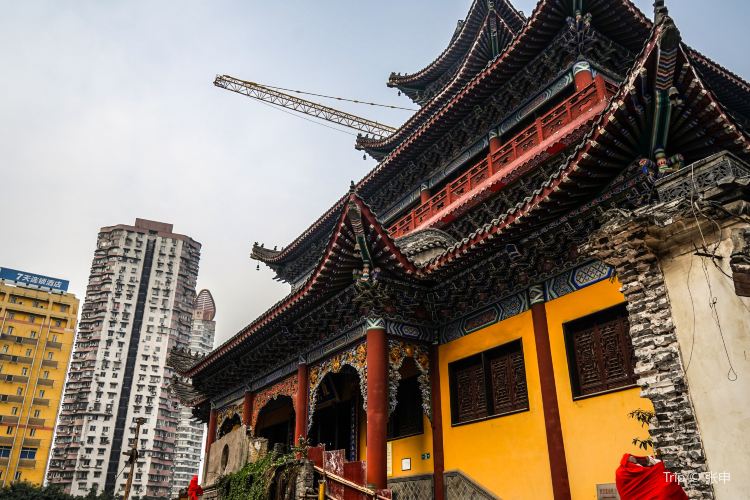 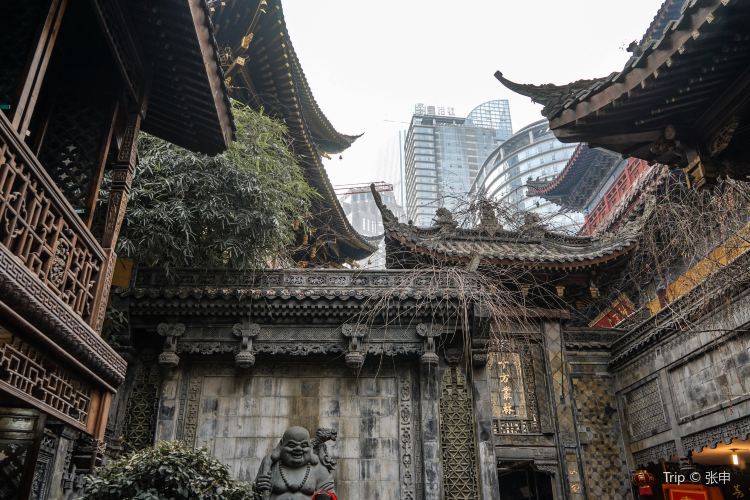 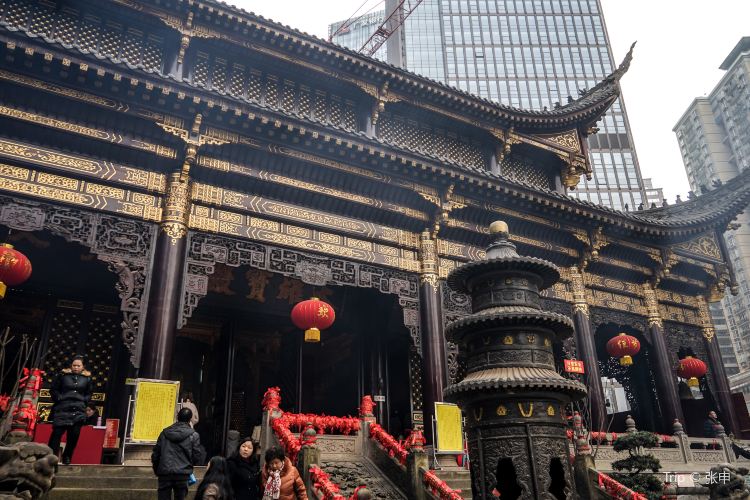 In a quiet place in the city surrounded by reinforced concrete jungles, I wonder if the Buddha was also attached to the prosperous city and reluctant to live in the mountains and wilderness for a long time. Tickets for ten yuan are back to the people, the original appearance is pretty good, rare!

Located in the downtown commercial area of Chongqing's Yuzhong District surrounding the Liberation Monument, Luohan Temple is rare among China's ancient temples, in that it is located at the center of the city. Built during the Northern Song Dynasty, it is called the Luohan Temple because it contains nearly 500 individual statues of Buddhist saints (called Luohans or Arhats). Luohan Temple is often full of worshipers and thick with the scent of burning incense. Visitors to the temple can "count the saints" or even search for their own patron saint. Ever since the release of the 2006 Chinese comedy "Crazy Stone", Luohan Temple has been a very popular place for tourists visiting Chongqing.
Show More