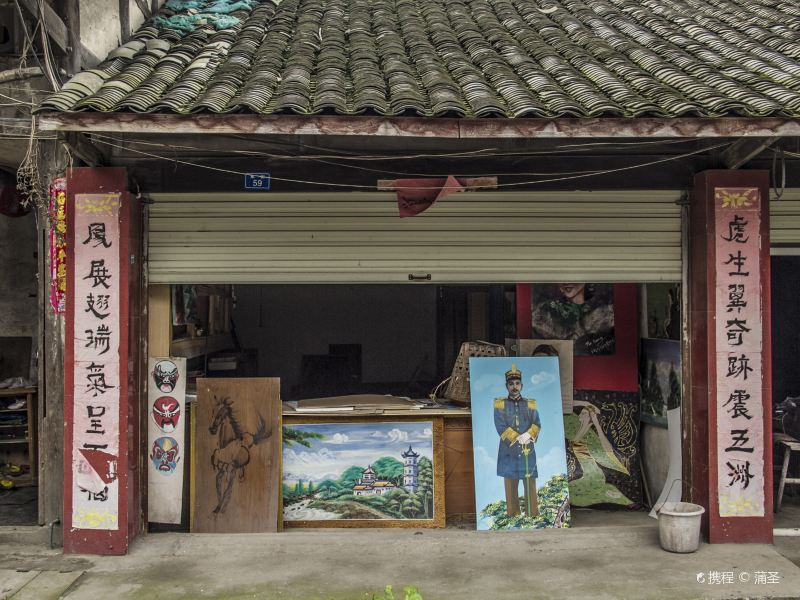 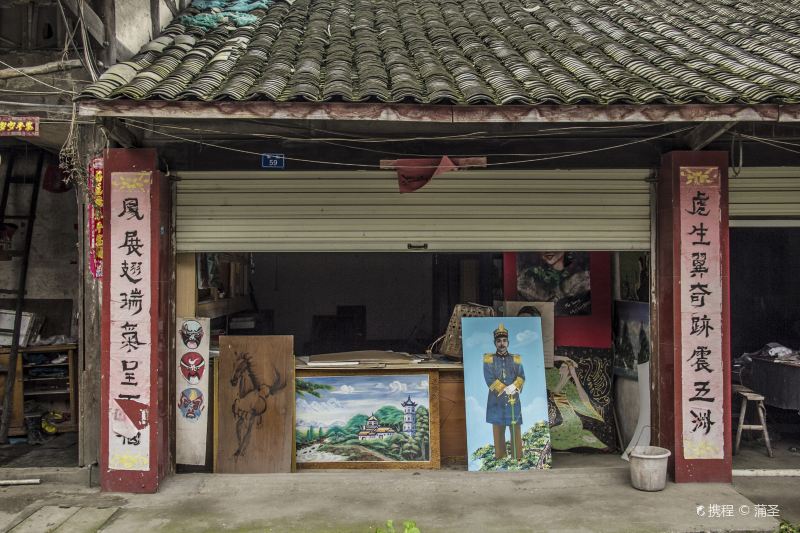 The Huaiyuan Ancient Town has a history of 1600 years. The buildings in the ancient town were built during the Qing Dynasty and the Warlord Era. At the same time, the pattern of the four gates and four streets was maintained. Most of the buildings were built according to the rules of the Qing Dynasty. Most of them were wooden structures. . In Huaiyuan Ancient Town, not only can you see the complete pavement of the sturdy structure houses, but also many architectural decorations such as door openings and wood carvings that should be very beautiful. More than 20 streets and alleys criss-crossed are covered with satin shops, tea shops, bamboo braids, oil lines, and drug shops. The town is bustling on a single day. 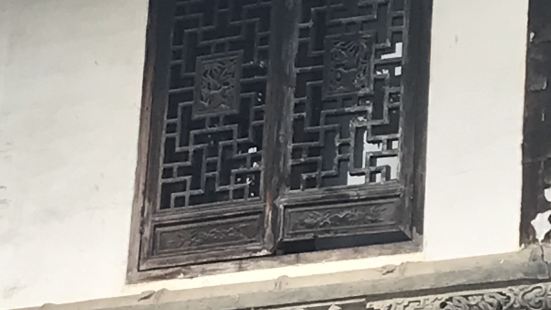 5/5
a must see for tourists in Chengdu. lovely atmosphere, nice souvenirs and if you are brave you can try the street food or the ear cleaning! 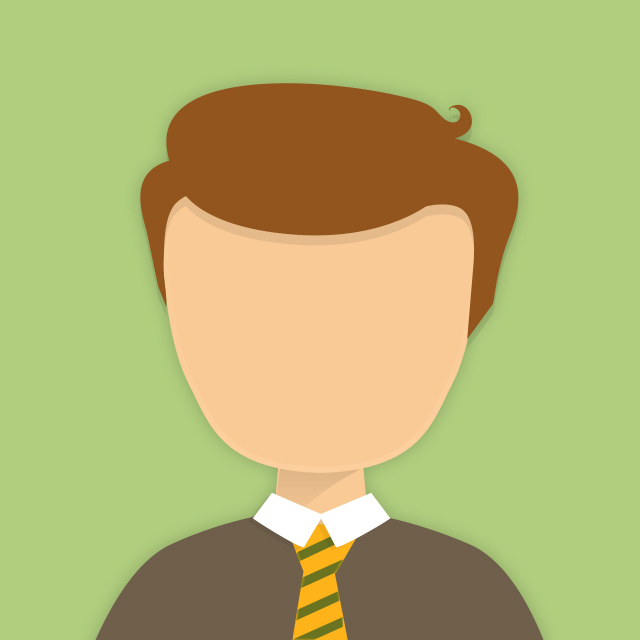 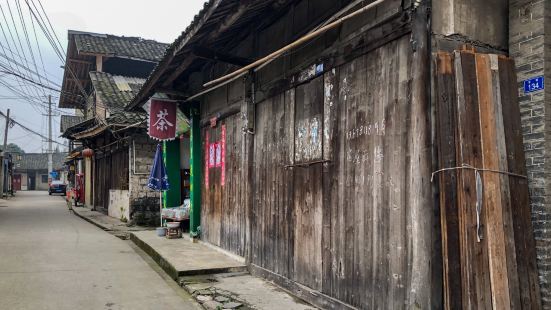 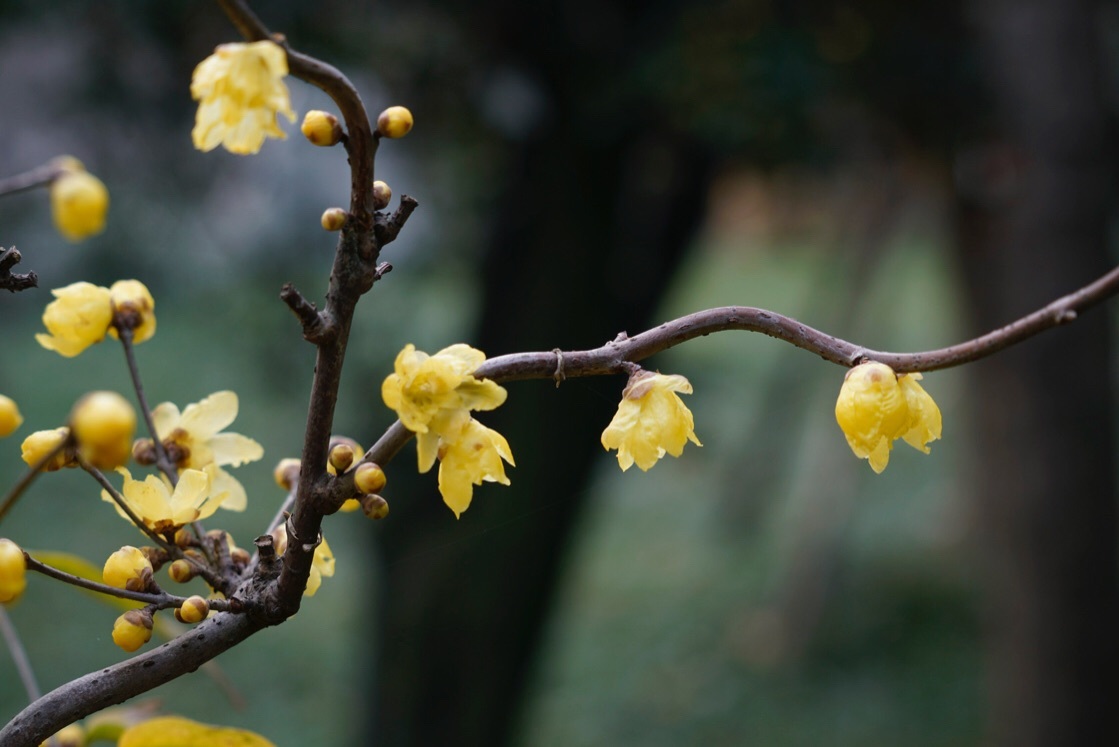 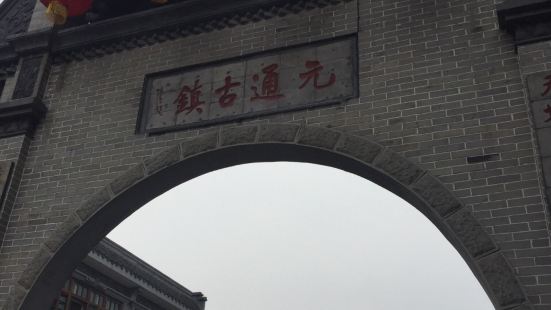 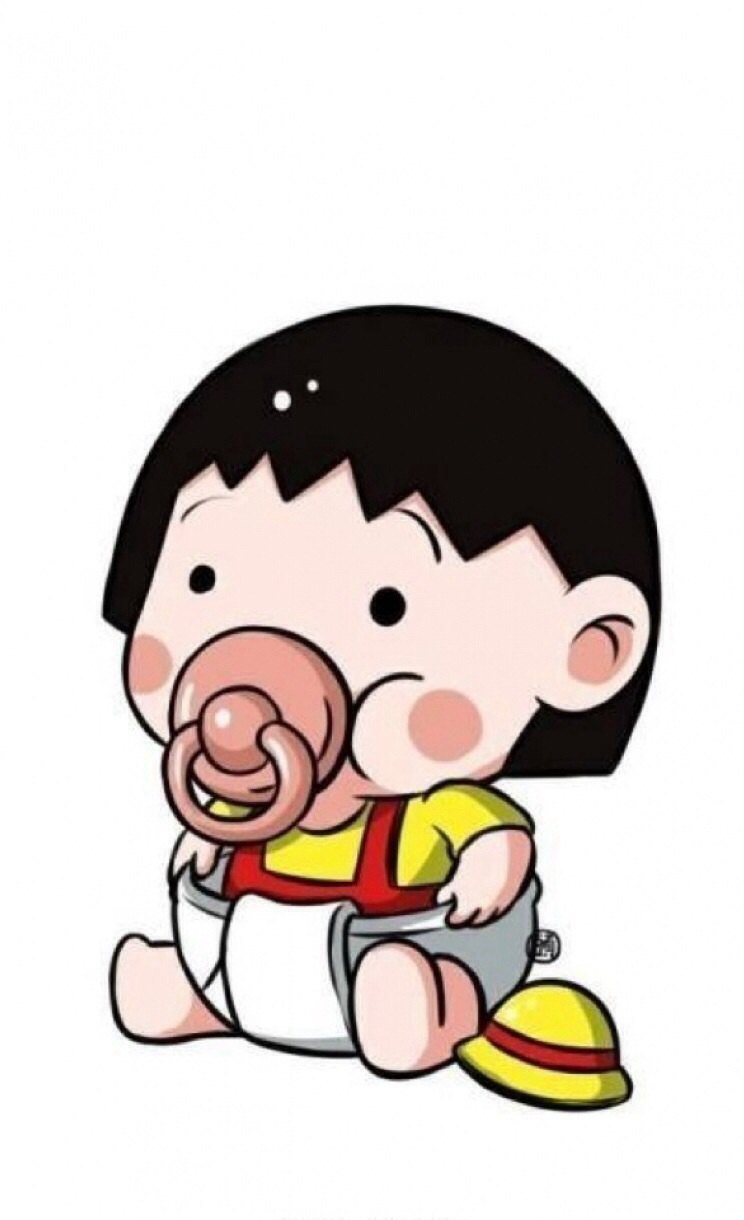 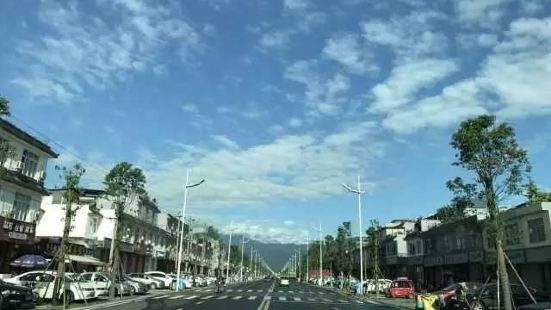 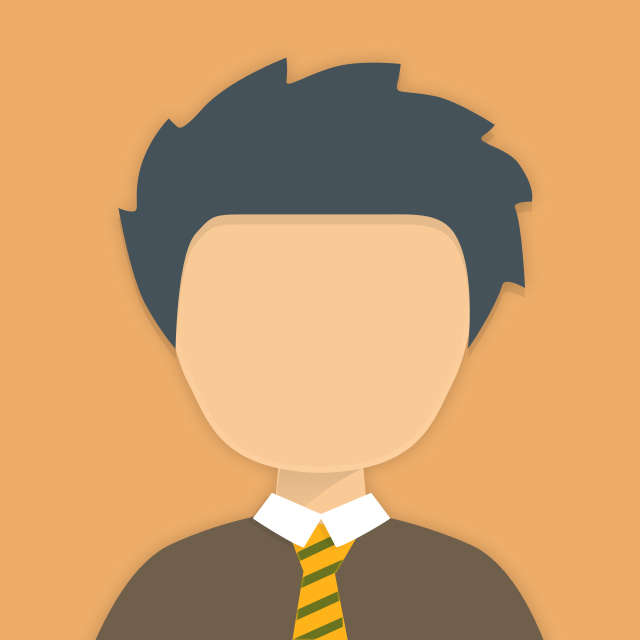 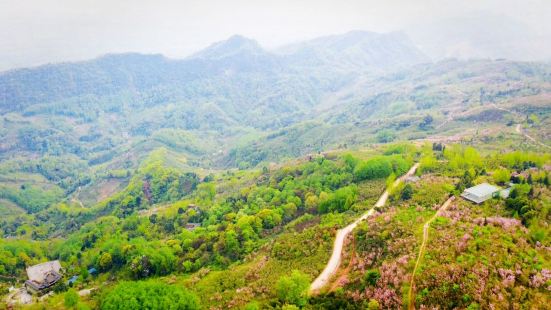 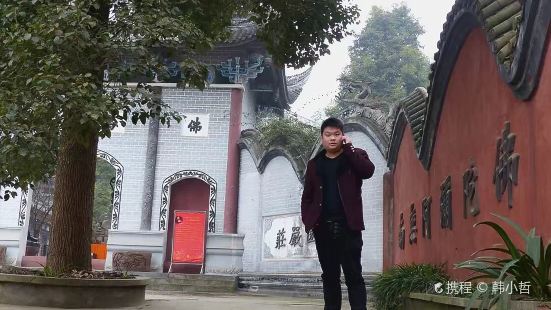 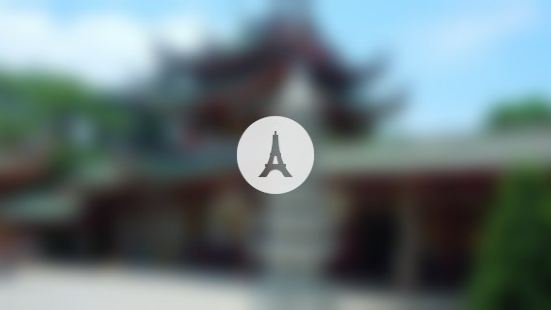 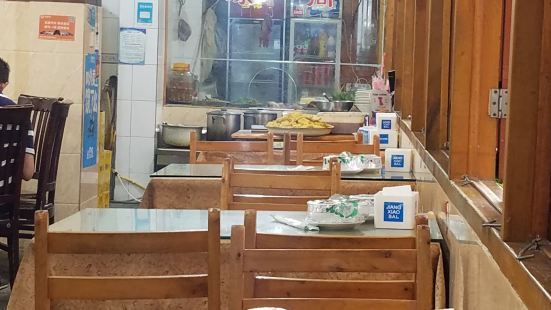 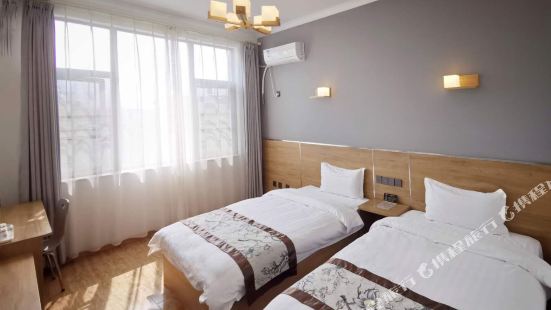 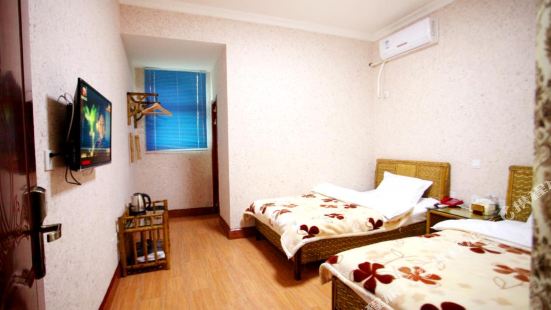 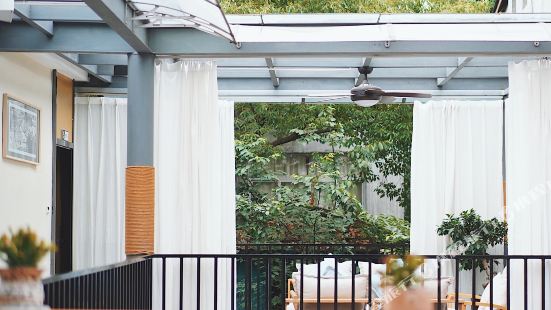