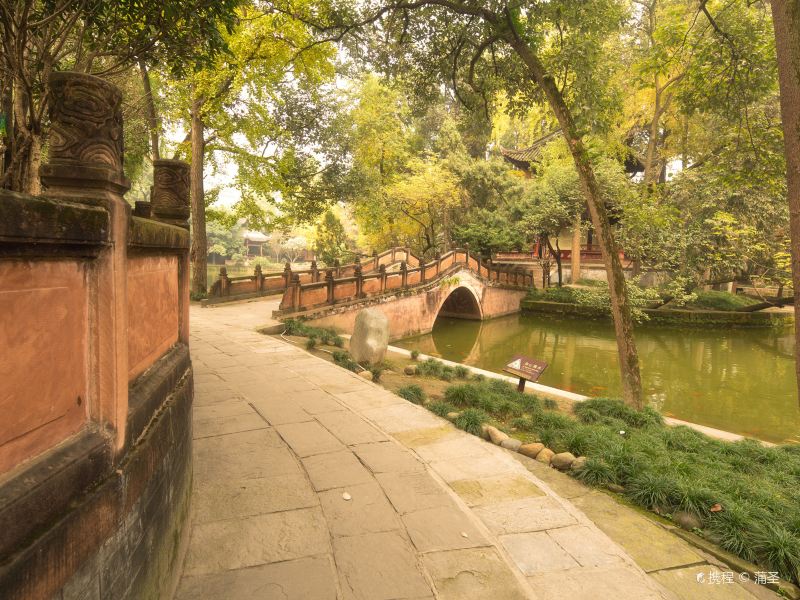 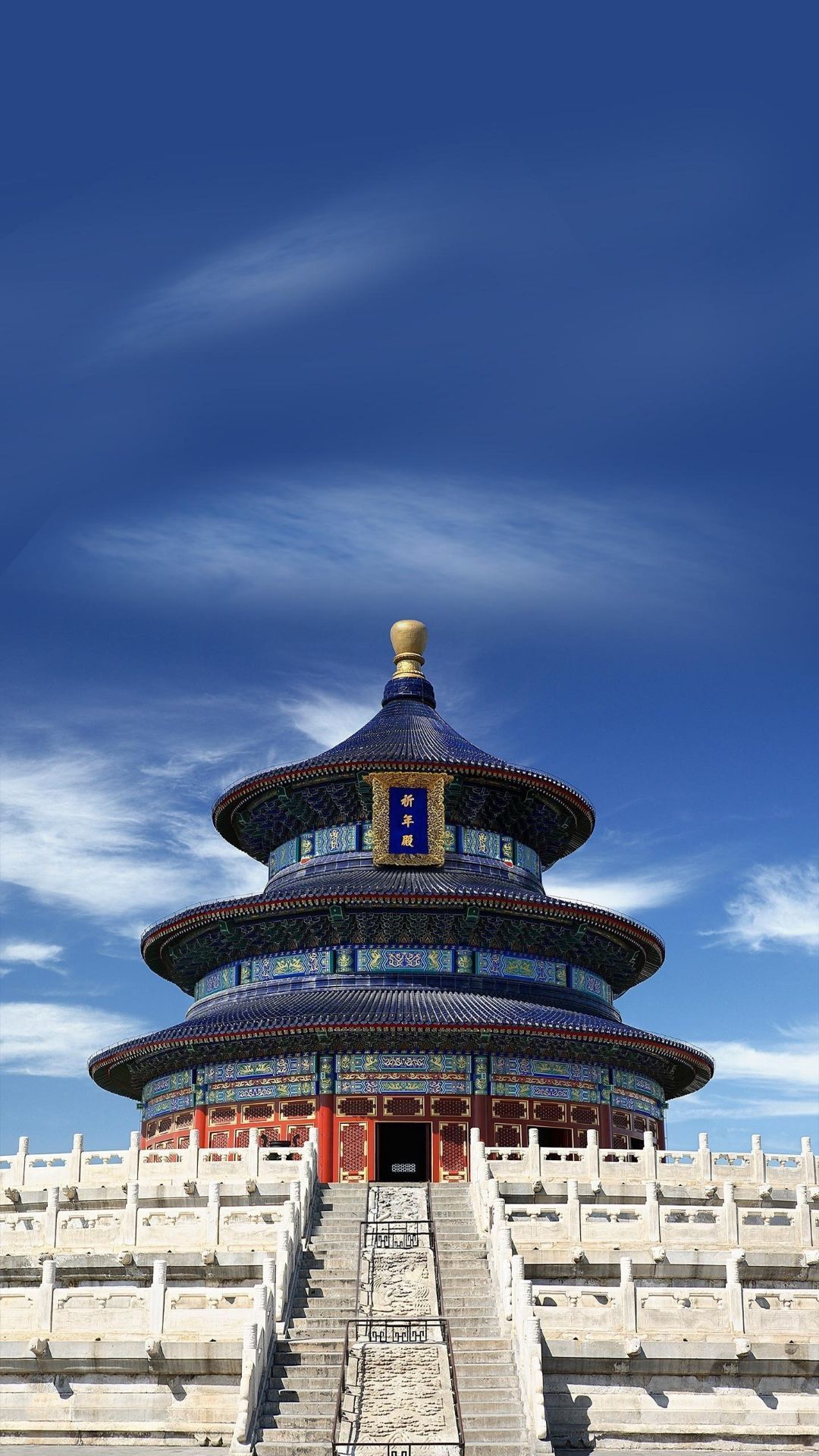 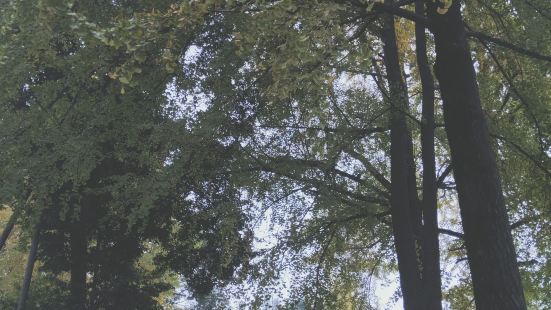 5/5
It makes me feel deep in the mountains. You can go if you like it. Tickets are eight yuan. 60-year-olds are free and remember to bring your ID 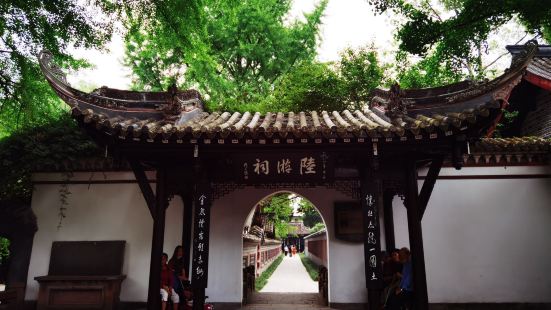 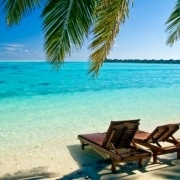 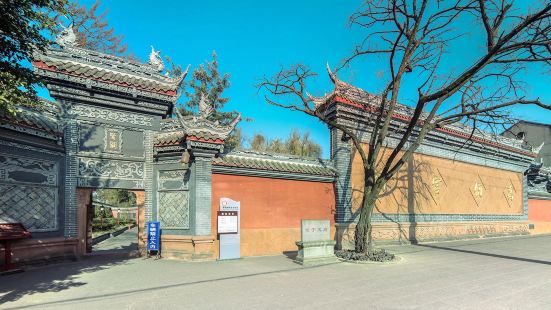 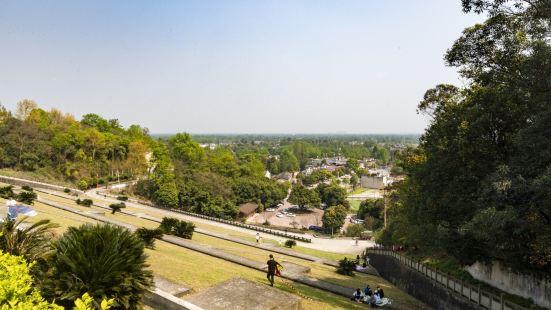 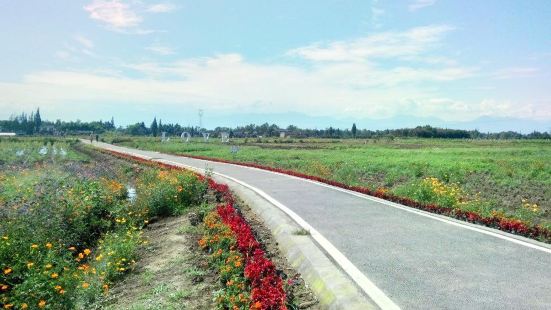 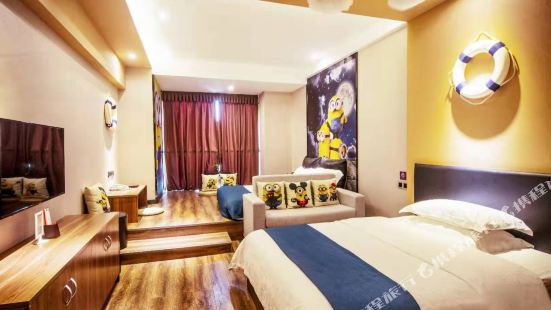 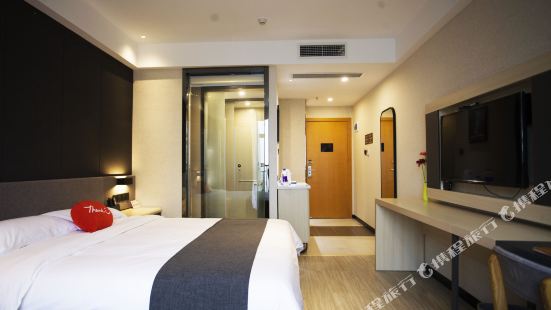 What other similar attractions are recommended in Chongzhou?